Spain-Sweden: Spanish authorities backpedal in the face of controversy over Covid tests 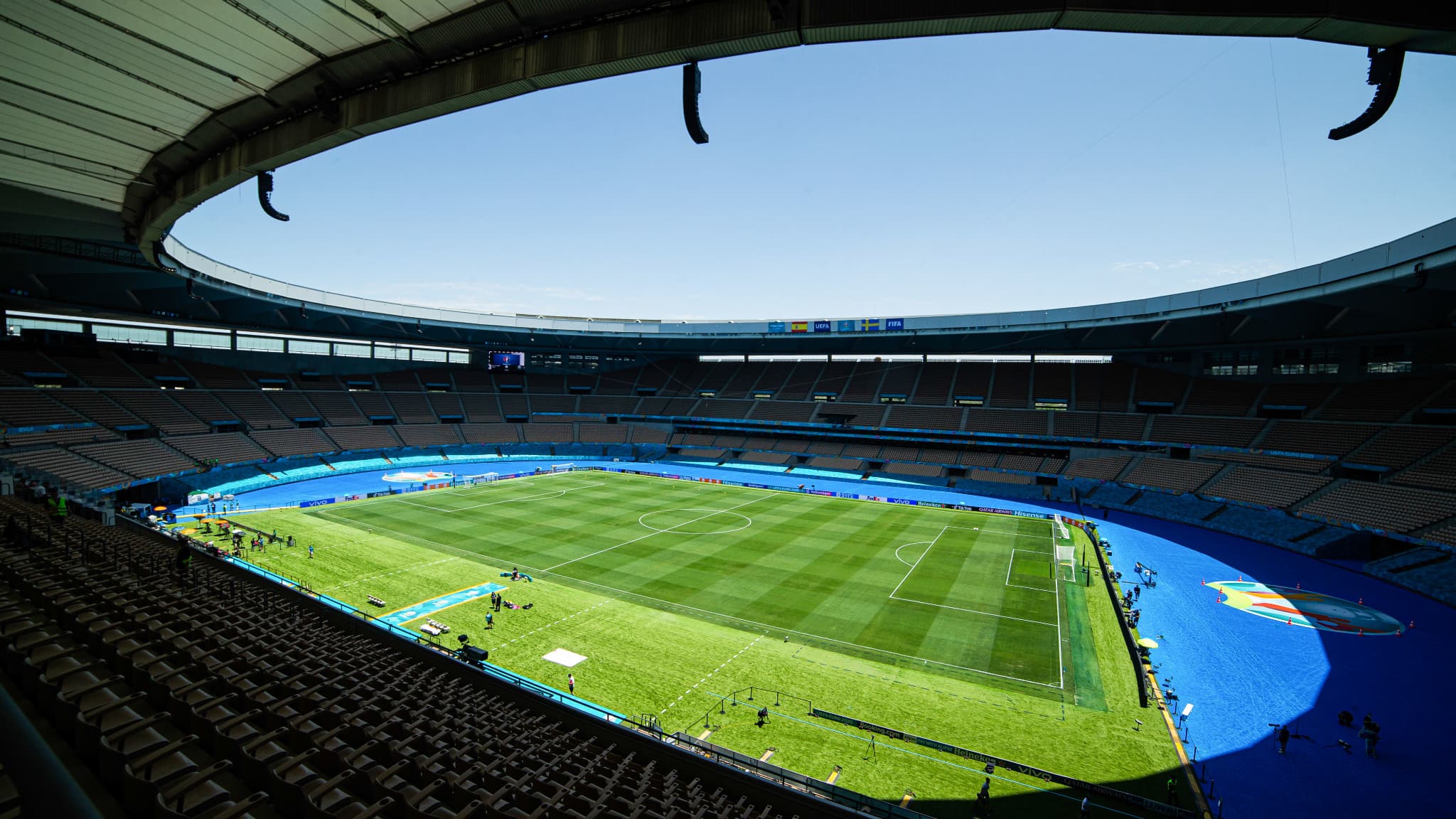 Faced with the controversy over the obligation to perform a covid test (a condition not imposed by UEFA), the Spanish authorities have agreed to release ballast by no longer requiring it to enter the Cartuja stadium in Seville and attend Spain-Sweden.

Spain launches its Euro this Monday evening (9 p.m.) against Sweden at the Cartuja stadium in Seville. This will be done in a climate a little more peaceful as the discontent has been mounting among the supporters in recent days. The controversy has indeed swelled due to the obligation for all supporters to perform a Covid test before being able to enter the stadium. This was not an obligation imposed by UEFA but an instruction from the local authorities.

>> All the info on the Euro LIVE

Some supporters, Spanish, Swedish or others, had not been warned before buying their tickets. However, in Spain, the price of antigenic tests is around 50 euros while it is necessary to count at least double for PCR tests (between 100 and 120 euros). In addition to their electronic ticket and their passport, supporters were thus obliged to present a Covid test dating back less than 48 hours, before recovering a special bracelet to indicate the good state of health of each fan.

The test is now “recommended” but no longer mandatory

This measure caused an uproar in public opinion. Tickets for a Euro match being relatively high, access to the stadium at this price became inaccessible or almost for some supporters, especially those who make a long trip. Faced with the controversy, the local government (Junta de Andalucía) decided to backtrack. The test is now “recommended”, but is not mandatory. A relief for the wallet of the 16,000 supporters expected this Monday evening at the Olympic stadium in Seville.