Serie A: the new logo of Inter Milan would have leaked 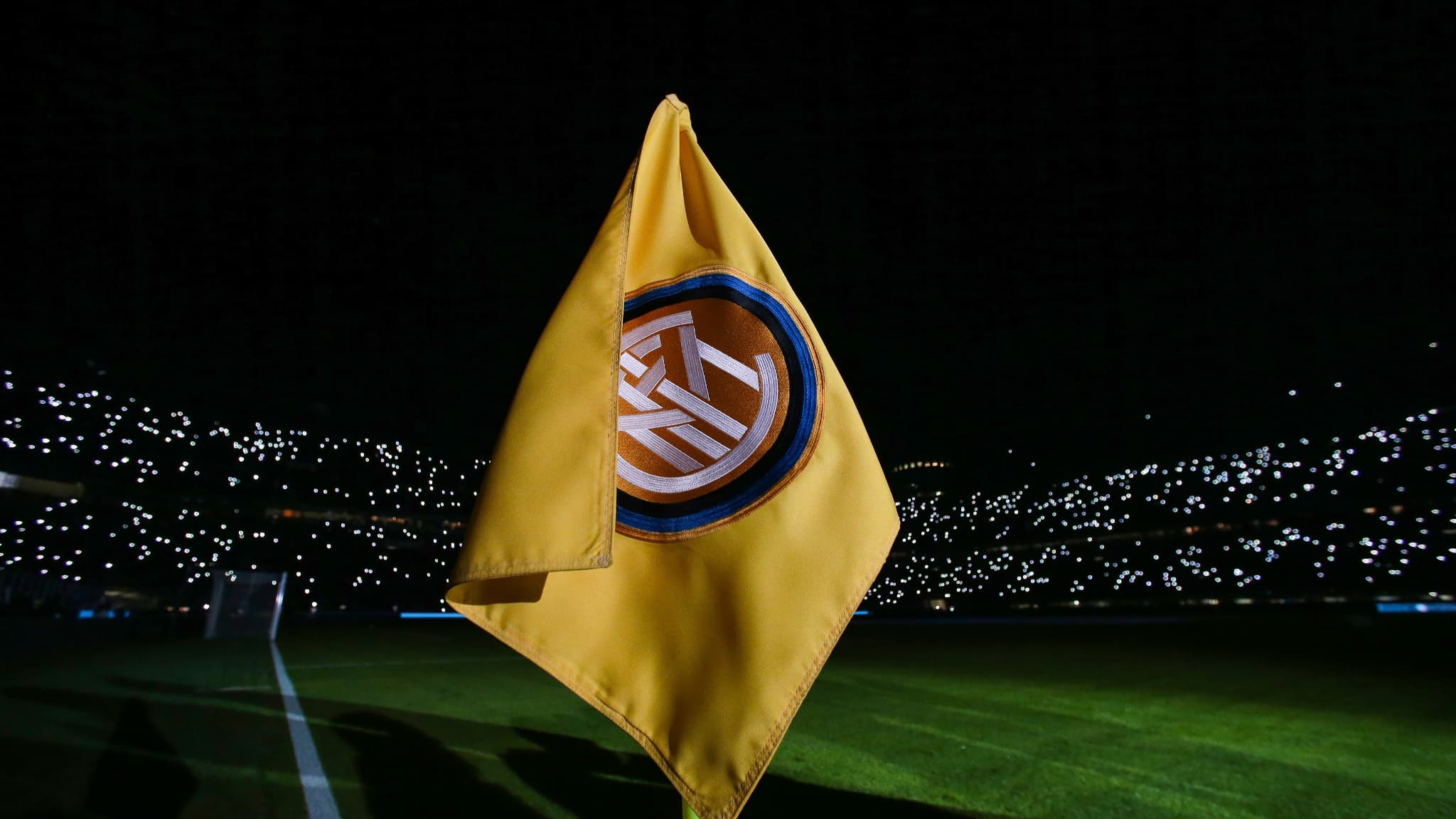 At the instigation of the leaders of Suning, the group which owns the Italian club, the internal identity will be completely rethought. If the future name of the 2nd in Serie A is already known, his logo could have leaked to him on the Internet.

Second in Serie A, behind the intimate enemy of AC Milan, Inter Milan is making its revolution. The historic club from the Italian capital, currently called Football Club Internazionale Milano, will soon be renamed “Inter Milano” with the letters “I” and “M” intended to be showcased, Gazzetta dello Sport announced last month.

The mention “Internazionale”, dear to the Nerrazuri tifosi, must disappear from March 9, the anniversary of its foundation. A renewal instilled by the leaders of Suning, the Chinese group that owns it. These are not the only major changes that must intervene in the identity of the club trained by Antonio Conte and founded in 1908, since its logo must also be redesigned. And its supposed new visual, more modern and sleek, was revealed by the Footy Headlines site on Wednesday, which claims that this new logo has already been filed.

>> Inter Milan will change their name

We let you judge this visual, which highlights the famous letters “I” and “M” in white on a blue background and a black outline. It will be the fourteenth symbol adopted by Inter Milan in just over 112 years of existence.