Serie A: "Juventus ruled out if they don’t withdraw from Super League", threatens the president of the Italian Federation 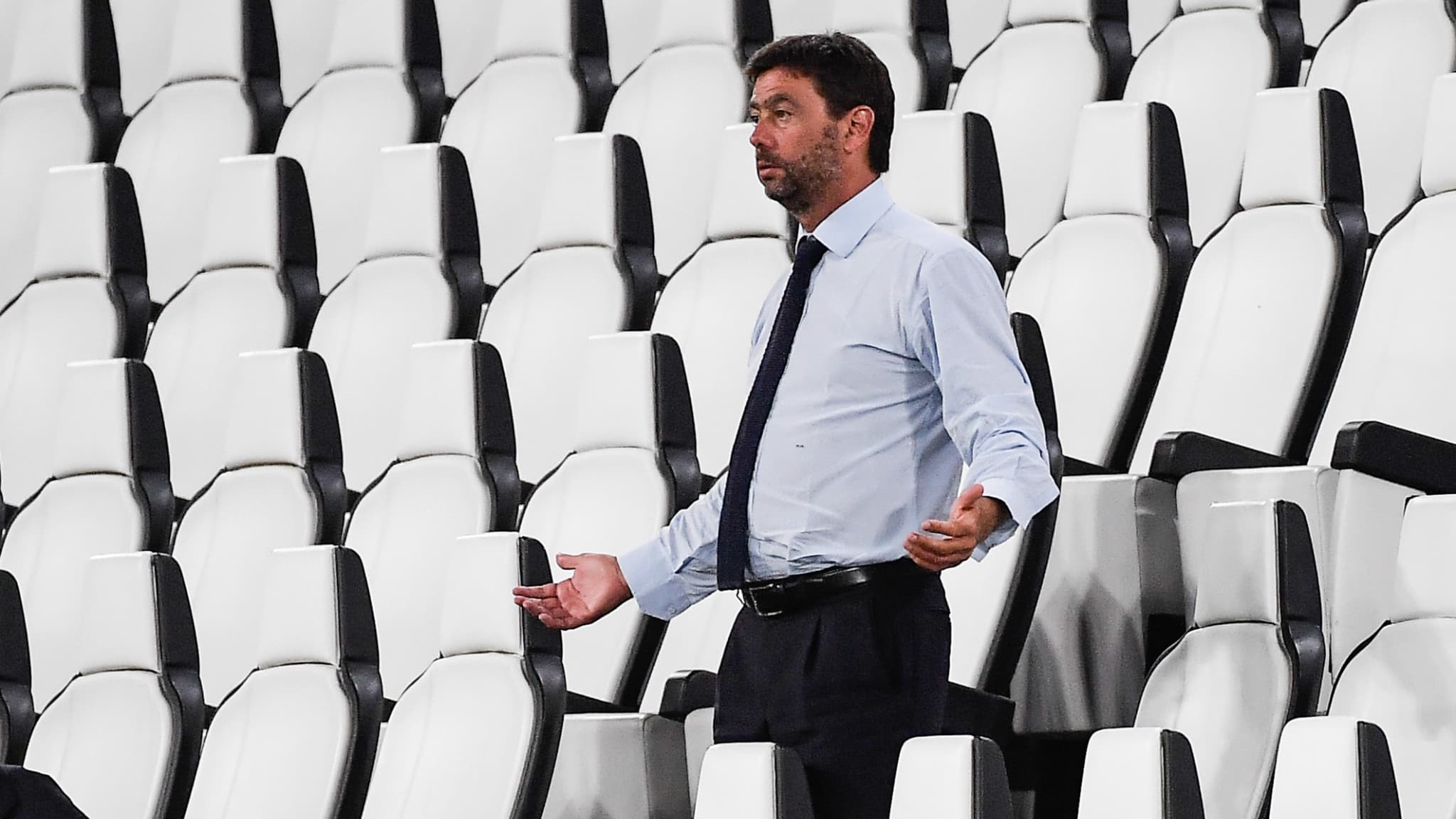 Gabriele Gravina will soon be hoping to see Juventus withdraw from the Super League project. The president of the Italian Football Federation (FIGC) even threatened Monday to exclude the Piedmont club before the start of the next Serie A season.

Corrected by AC Milan (0-3) this Sunday during the 35th day of Serie A, Juventus are going through a very difficult period from a sporting point of view. Only fifth in the standings, the Piedmontese club even finds itself out of the qualifying places for the next Champions League.

If Andrea Pirlo should be maintained for the end of the season, the Bianconeri will probably have to formally say goodbye to the Super League. Their future in the league depends on it. Gabriele Gravina threatened on Monday to exclude Juventus from national competitions if the club dear to President Agnelli, also vice-president of the Super League, does not fall into line.

If the legal battle continues between UEFA and the rebellious clubs, Juventus is part, with Barça and Real Madrid, of the last teams still officially engaged in the Super League. A status which automatically implies the exclusion from Serie A when the next season begins, according to the boss of the Italian Football Federation.

“Juventus will be excluded if they do not withdraw from the Super League, explained Gabriele Gravina in remarks echoed by Gazzetta dello Sport. As you know nine clubs have made their return. The other three, including Juventus, are quite resistant. But there is a very clear and precise rule of the IOC, and it is written in the statutes of Coni (the Italian Olympic committee, note) and of the Federations. If the club does not accept this principle, I am sorry , but he will be excluded. I hope this tug-of-war will end soon. “

In danger in Serie A, Juventus could also face heavy sanctions from UEFA. The nine clubs which have returned to the fold of the proceedings have escaped exclusion from the Champions League.

Instead, Arsenal, AC Milan, Chelsea, Atlético de Madrid, Inter, Liverpool, Manchester City, Manchester United and Tottenham will see their finances impacted by a withholding of 5% of the income that the confederation pays them. . The three teams still involved (Barça, Juve, Real) still risk a sporting sanction which could even lead, in the worst case, to exclusion from the European Cup.

>> Serie A is available through the RMC Sport-beIN Sports offer