Serie A: Inter dominate Cagliari and rush to the title 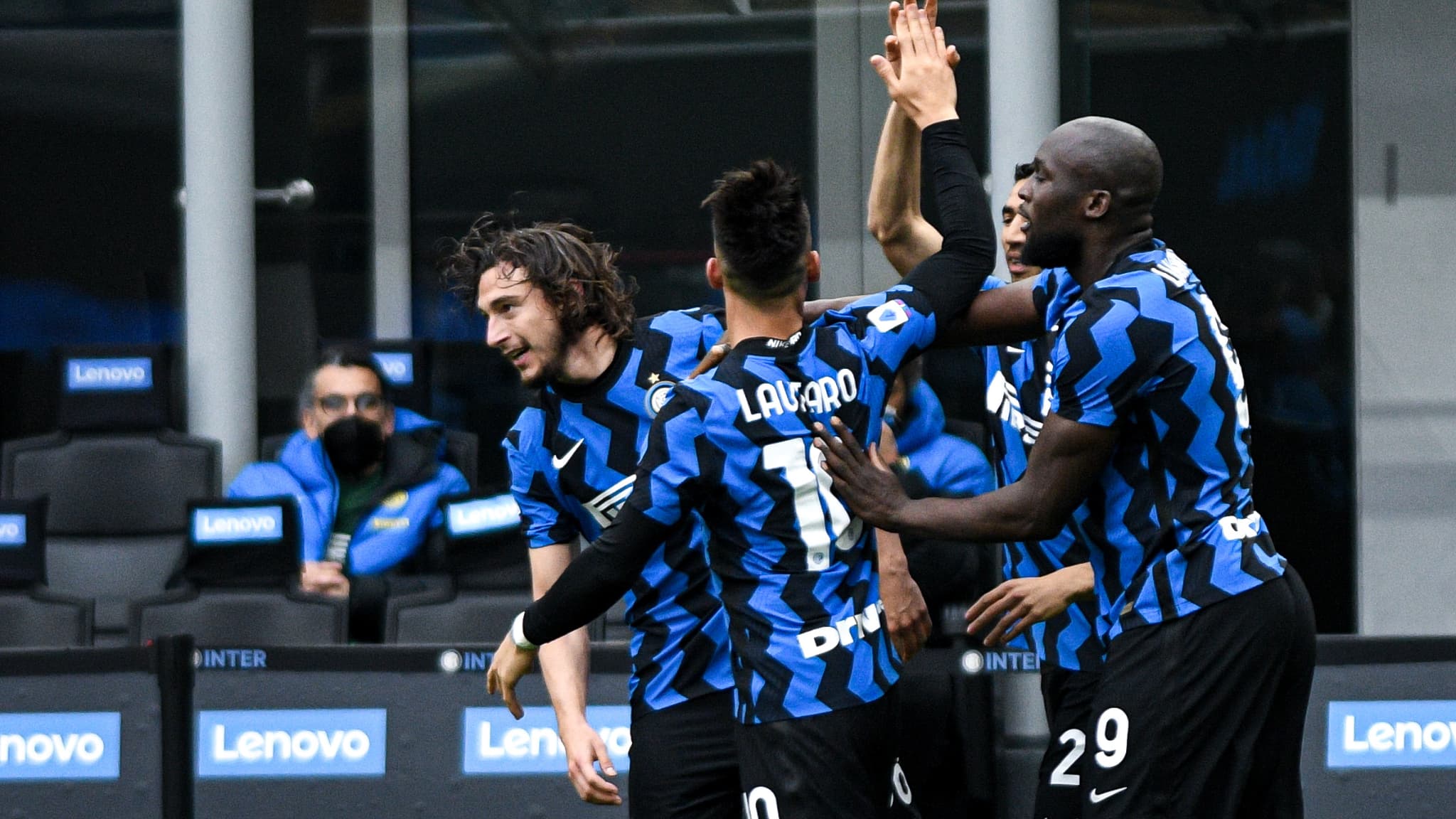 Inter Milan beat Cagliari (1-0) on Sunday on Matchday 30 of Serie A. The Nerazzurri have a good lead over AC Milan, their first pursuer, and are getting closer to the league title.

Who will stop Antonio Conte’s Inter Milan in Italy? Quite sluggish in the game, and above all uninspired in front of goal, the Lombards won on the smallest of margins this Sunday against Cagliari (1-0). Holder in place of Lautaro Martinez, Alexis Sanchez did not manage to forget the Argentine and his duet with Romelu Lukaku did not weigh enough on the course of the meeting against the Sardinians in bad shape in the league. The best attack in the championship struggled to find its sights during this

In an unbalanced duel on paper, against 17th in the standings and first relegation, the only scorer is called Matteo Darmian. Also former Manchester United, like Sanchez and Lukaku, the Italian side scored his second goal of the season in the league on a pass from Achraf Hakimi (1-0, 77th).

The title promised to Inter?

A capital achievement in the title race which allows Inter to chain an eleventh consecutive victory in Serie A. By the way, the residents of San Siro take the opportunity to continue their flawlessness in the return matches (100% of victories ) and steal the record held so far by … AC Milan.

>> Serie A is accessible via the RMC Sport-beIN Sports offer

In the aftermath of AC Milan’s victory in Parma (1-3), this goal from the 31-year-old defender also allows the indoor club to regain its distance from its Lombard rival.

Eight games from the end of the season, the team led by Antonio Conte now has an eleven point lead over the Rossoneri. Barring an accident and huge fall of Christian Eriksen’s partners during the final sprint, Inter seem to be heading straight for their first scudetto since the 2009-2010 season. After nine years in a row, Juventus’ reign is coming to an end.