Serie A: Gattuso already leaves Fiorentina, 23 days after his arrival 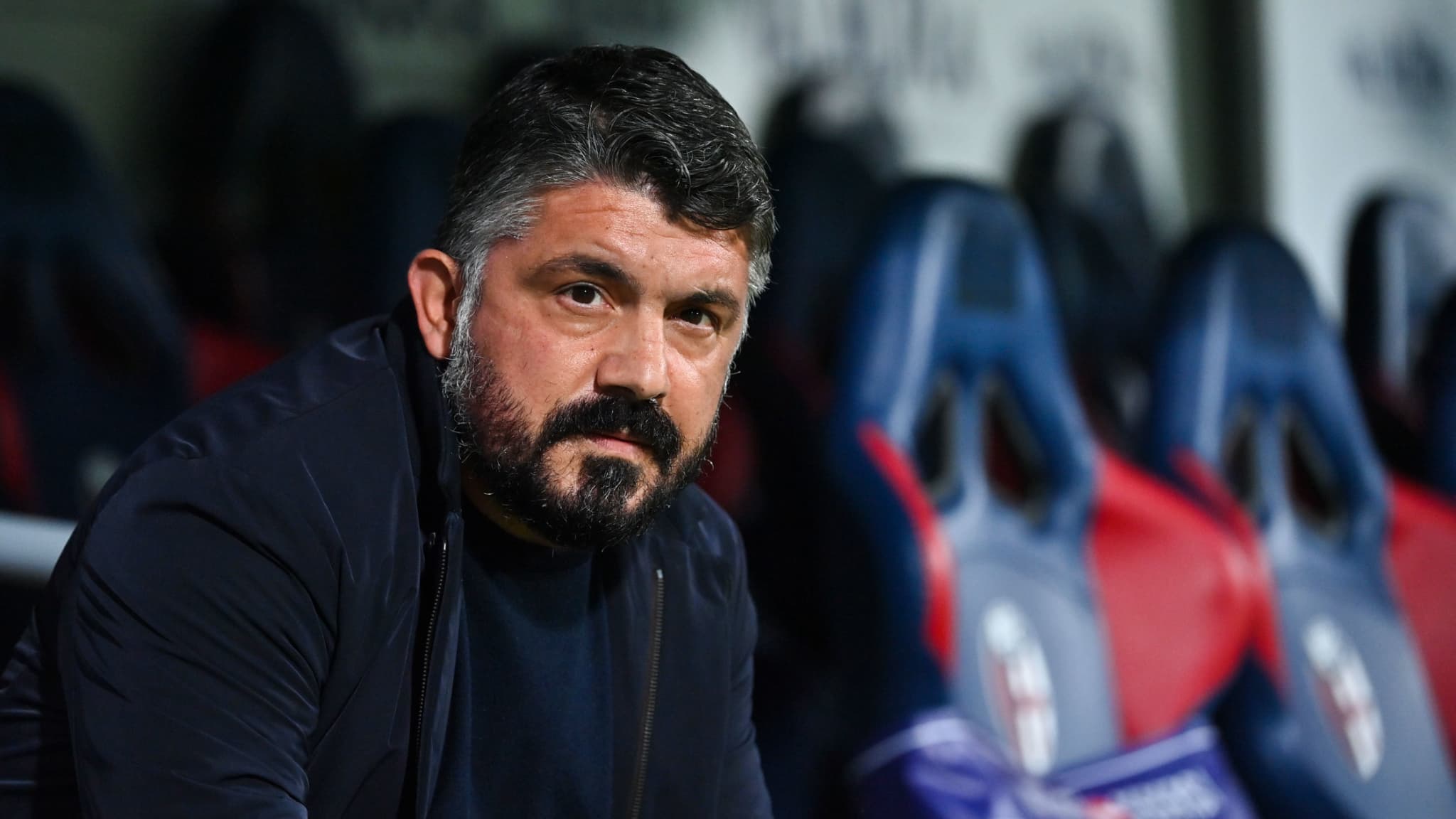 Due to disagreements over the transfer window, Fiorentina and Gennaro Gattuso have decided to end their collaboration that began only on May 25. The name of Rudi Garcia is mentioned to replace him.

It is a lightning passage that recalls that of Marcelo Bielsa at Lazio Rome in July 2016. At the time, the Argentinian had thrown in the towel only two days after the announcement of his arrival. Gennaro Gattuso will have stayed a little longer on the bench for Fiorentina. Just enough to realize that he was not at all on line with his new leadership. In a statement released this Thursday, the Viola announces the end of its collaboration with the former rock of AC Milan. “ACF Fiorentina and Mr. Rino Gattuso, by mutual agreement, have decided not to follow up on the previous agreements and therefore not to start the next season together”, indicates the club, which adds to have “immediately put at work “to find a new staff.

Rudi Garcia mentioned to take over

After finishing the season in fifth place in Serie A with Napoli, Gattuso signed with Viola on May 25, succeeding Giuseppe Iachini, who was recalled in March 2020 to ensure maintenance after the surprise resignation of Cesare Prandelli. “I am convinced that Gattuso, a young coach (43 years old) but with already a lot of experience, will help us in our growth, was then congratulated the president of the club Rocco Commisso. His professional and personal history represents for the club a guarantee important determination, competence and desire to win. ” La Viola remains on a disappointing 13th place in the league, despite the presence in its ranks of Franck Ribéry and the 21 goals scored by his Serbian nugget Dusan Vlahovic.

The club relied on Gattuso to straighten out, but its leaders would have quickly quarreled with him about the transfer window. According to the Italian press, they would not have been really excited by the names proposed by Jorge Mendes, the agent of Gattuso, who would have liked to have in his squad the midfielder Sergio Oliveira (29 years old, Porto) and winger Gonçalo Guedes (24 years old, Valence). Tracks deemed too expensive by the board of the Fio, which targets more financially affordable players. According to Sky Italia, Rudi Garcia is a credible track to replace Gattuso. Passed by AS Rome between 2013 and 2016, he has been free since leaving Lyon. The name of the experienced Claudio Ranieri, who has just left Sampdoria, is also mentioned.