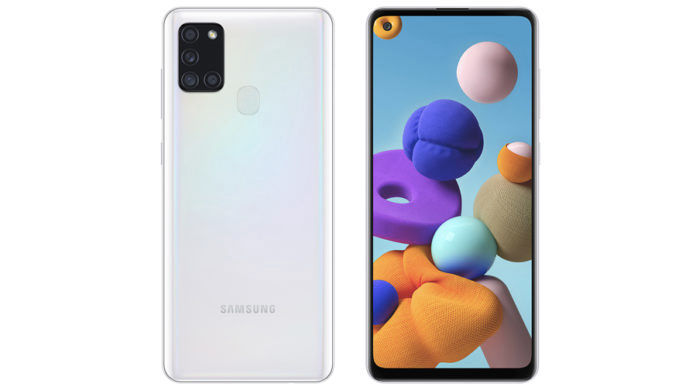 Samsung After a long wait, today officially added a new smartphone to its ‘Galaxy A’ series. The company has entered this new phone with the name Samsung Galaxy A21s. Along with a great look, this phone supports strong specifications. Samsung has launched the Galaxy A21S by launching the product page of the phone on its official website, which will be available for sale in the Indian smartphone market in the coming days. With the arrival of Samsung Galaxy A21S, Oppo – Vivo along with Redmi and Realme are also expected to get a big competition in the mid-budget in India.

Talking about the look of Samsung Galaxy A21s, this phone has been launched on a punch-hole display. This hole is located on the top left corner of the display in which the selfie camera is fitted. The phone has a bezel-less screen with a light body part on the bottom. The quad rear camera is present on the back panel of the phone. This camera setup is located in the upper left square shape where the camera lens is in the L-shape. The fingerprint sensor has been given in the oval shape on the back panel of the phone. Similarly there is a power button with a volume rocker on the right panel. The 3.5mm jack and USB type-C port will be seen on the phone’s lower panel.

Talking about the features and specifications of Samsung Galaxy A21s, this phone has been launched on a 6.5-inch HD + TFT display with 1600 x 720 pixels resolution. Galaxy A21S Android’s latest OS equipped with Android 10 which works on Samsung OneUI. Although the information about the chipset present in the phone has not been provided by the company, but this phone will run on an octa-core processor (Quad 2.0GHz + Quad 2.0GHz). Galaxy A21s can be launched on different chipsets in different markets. It can also be seen in Samsung’s Xnos 850 chipset. 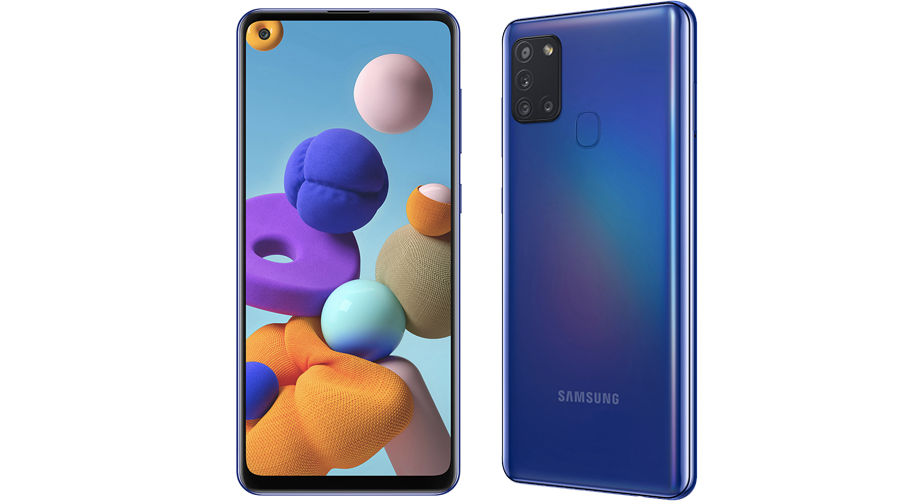 The dimension of Samsung Galaxy A21S is stated to be 75.3 × 163.7 × 8.9mm and the phone weighs 192 grams. This phone has been listed in three variants on the company’s website. In the base variant of Samsung Galaxy A21s, while 32 GB of internal storage is provided with 3 GB RAM memory, the other variants are equipped with 64 GB internal storage with 4 GB RAM memory. The biggest variant of Galaxy A21S has 64 GB internal memory with 6 GB RAM. Storage can be increased to 512 GB via card in all three variants. Also read: Redmi Note 9 is coming to India, is a powerful 5020 mAh battery with punch-hole display and 48 MP camera

See also  Jio vs Airtel vs Vodafone vs BSNL: Recharge every year and limitless calls and knowledge

The Samsung Galaxy A21s is a dual SIM phone that supports 4G VoLTE. Along with basic connectivity features, where the rear fingerprint sensor has been given on the back panel of the phone, this phone also supports face unlock feature. Similarly, for power backup, the Galaxy A21S has a large 5,000 mAh battery with 15 W charging support. Samsung has launched its phone in Black, White, Red and Blue colors.