Salman Khan not casting a film in lockdown, said: Do not pay attention to rumors 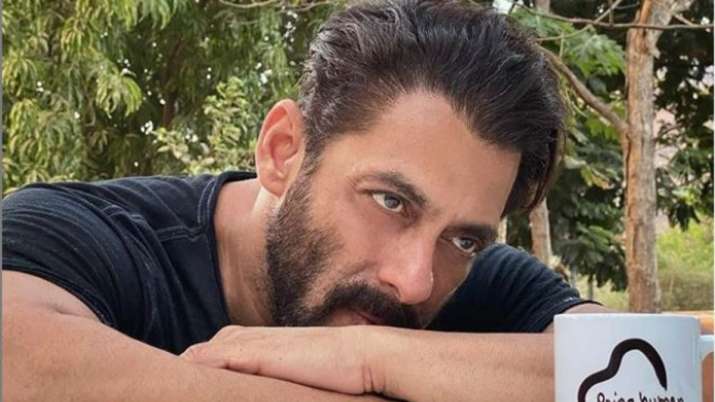 Salman Khan has reported on social media that he and his production house Salman Khan Films are not casting for any film in Lockdown. Salman Khan said that he has not hired any casting director. You people should ignore the rumors.

Salman Khan tweeted – It is clarified that neither I nor Salman Khan Films are casting for any film. We have not hired any casting agent for any upcoming films. Do not trust any mail or message. Legal action will be taken against the person or organization who are spreading rumors using the name of Salman Khan Films.

Along with sharing the statement, Salman Khan wrote – Do not believe in rumors.

Let me tell you that Salman Khan is currently spending time with his family at Panvel Farmhouse. He has recently released his new song ‘Tere Bina’. Jacqueline Fernandes is seen with her in this song. The song is shot at Panvel Farmhouse. Salman shared his interviews on social media before the release of the song in which he gave information about the song.

Before the song Tere Bina, Salman Khan released the song ‘Pyaar Karona’. It is built on the corona virus outbreak.

Keep yourself up-to-date by reading the latest Hindi news and special stories of India and abroad on India TV. Click here to watch Live TV. Click for Bollywood News in Hindi Cinema section

Bollywood actress Katrina Kaif's sister Isabel Kaif is all set to debut in Bollywood. He has shared his picture with...

In 'Bigg Boss 14', the love angle of Sonali Phogat and Ali Goni is gaining a lot of buzz right...

Kangana Ranaut said to her opponents – I will live your life

Bollywood actress Kangana Ranaut, who is in the news due to her statements on social media, has once again hit...

Last year, due to the lockdown in 2020 due to Corona epidemic, there was a break in shooting and release...

Confirm: Salman Khan’s ‘Radhe: Your Most Wanted Bhai’ to be released in theaters on Eid

Bollywood superstar Salman Khan's upcoming film 'Radhey: Your Most Wanted Bhai' has been awaited for a long time. Now Salman...

A shocking news is coming from 'Bigg Boss 14' about this week's Eviction. It is being said that Ejaz Khan...