Saint-Etienne: Romeyer and Caiazzo announce that they want to sell the club 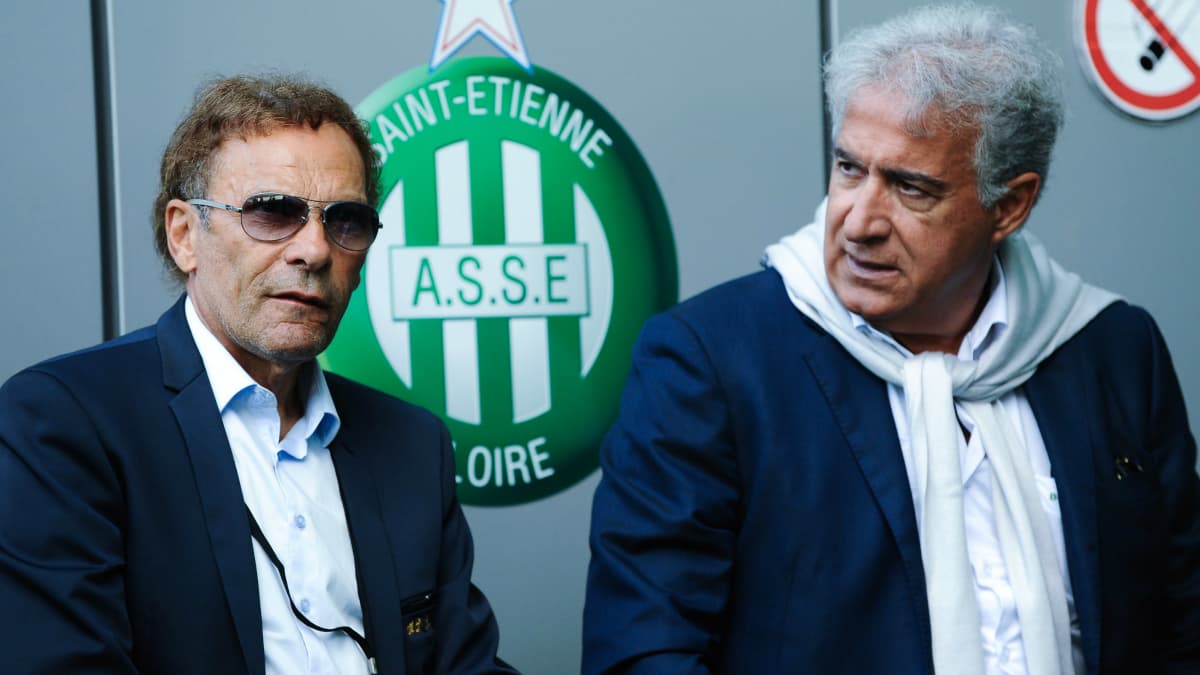 In an open letter to appear this Wednesday in Le Progrès, the two co-presidents of Saint-Etienne, Roland Romeyer and Bernard Caiazzo announce that they want to sell the club.

Roland Romeyer and Bernard Caiazzo, the two co-presidents of AS Saint-Etienne, sign in Le Progrès, to be published this Wednesday, an open letter in the form of an update on the club’s situation. In this letter intended for both local actors and supporters, the duo defends above all the record of their presidency. On the sporting level (good overall – Galtier years and European courses – but scrambled by the last two difficult years) and on the economic level.

Thus, AS Saint Etienne will be, according to the two co-presidents, one of the clubs least affected by the health crisis which is affecting all French football economically. According to information from RMC Sport, thanks to significant own funds linked to ten years of positive balance sheets (and the systematic carry-over of surpluses), the Greens will make an accounting year negative but which will not exceed 7 to 8 million. euros. Honorable in view of the health and television crisis that hit French football.

The main information of this open letter to find in Le Progrès is the sale of the club. Admittedly, this announcement effect does not seem frankly new, because several times the two strong men of the club with ten French league titles have said they are prepared to sell. This time the case looks different. In this press release, the bosses of the Greens speak of “preparing for the future” and “turning the page”. It is therefore a total sale of the club, after having searched for a long time for investors who can enter the capital, without becoming a majority.

The two co-presidents explain having mandated an investment bank to speed up the sales process. According to our information, there are already two serious avenues for potential buyers. Roland Romeyer, attached to local values ​​and culture, continues to promote a sale to a French investor and if possible Rhône-Alpes. A profile that seems extremely hard to find given the economic times. The solution could then go through an investment fund represented and headed by a French player.

This clarification wanted by the presidents of the club and their communication services comes a few days after the speech of the mayor of Saint-Etienne, Gaël Perdriau, speaking on the club’s policy as well as on the sales of young players. and calling for the arrival of new investors.

This open letter also comes after a succession of virulent banners from groups of supporters of Saint-Etienne, which have flourished all over the city. If Bernard Caiazzo has taken a little distance with the club since the start of the pandemic, Roland Romeyer, in daily affairs, is exhausted and quite touched by criticism from all sides.