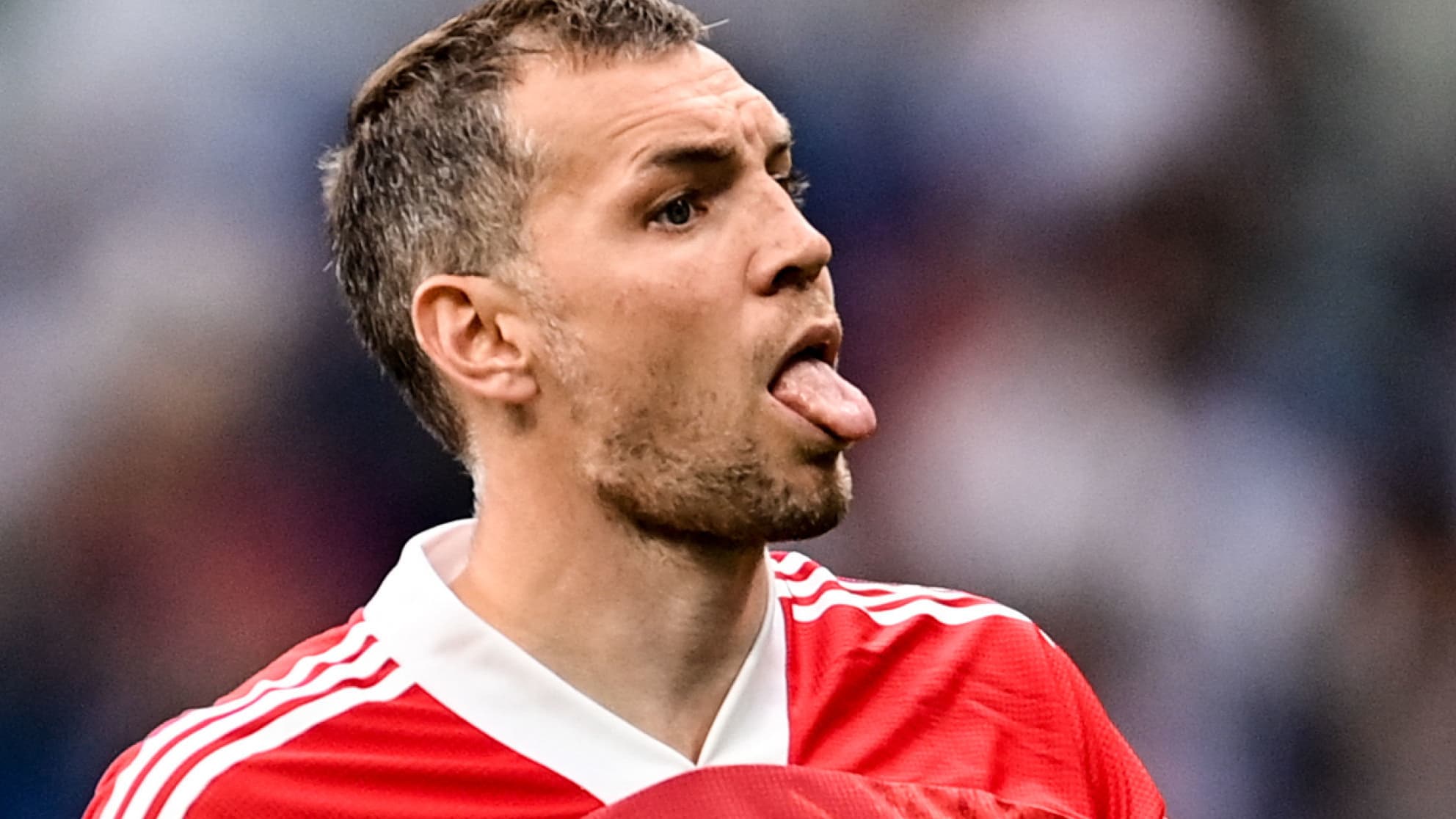 Disappointing against Belgium during the entry into contention of Russia (3-0) at the Euro, Artem Dzyuba remains the main asset of a selection in search of redemption this Wednesday against Finland (3pm). Just like the striker of Zenith Saint Petersburg.

From the height of his meter 97, you surely did not miss it against Belgium last Saturday. Pataud, bad decisions, totally muzzled by the Belgian defense, Artem Dzyuba did not make the best match of his career for the entry into contention of Sbornaya in this Euro 2020.

A decision which results in a wave of support for the striker in the 53 selections. Yet the Russian coach had not justified this sidelining as a sanction but to protect the group and the player “from excessive stress”.

But it takes more to destabilize Artem Dzyuba, great craftsman of the Russian epic in the 2018 World Cup until the quarter-finals, in front of his audience. The Russian giant made his return in March with his selection, captain’s armband on the biceps, to compete in the qualifiers for the 2022 World Cup.

To celebrate the third consecutive league title with the Zenith, he disguised himself on May 3 at the trophy presentation as Deadpool, the superhero. “Deadpool is regeneration: it’s all me,” he said.

The Russian Deadpool is chasing this afternoon against Finland a statistic that could make him immortal: a 30th selection goal to equal Alexander Kerzhakov’s record.