Rugby: the New Zealand Federation sells shares of the All Blacks to American investors 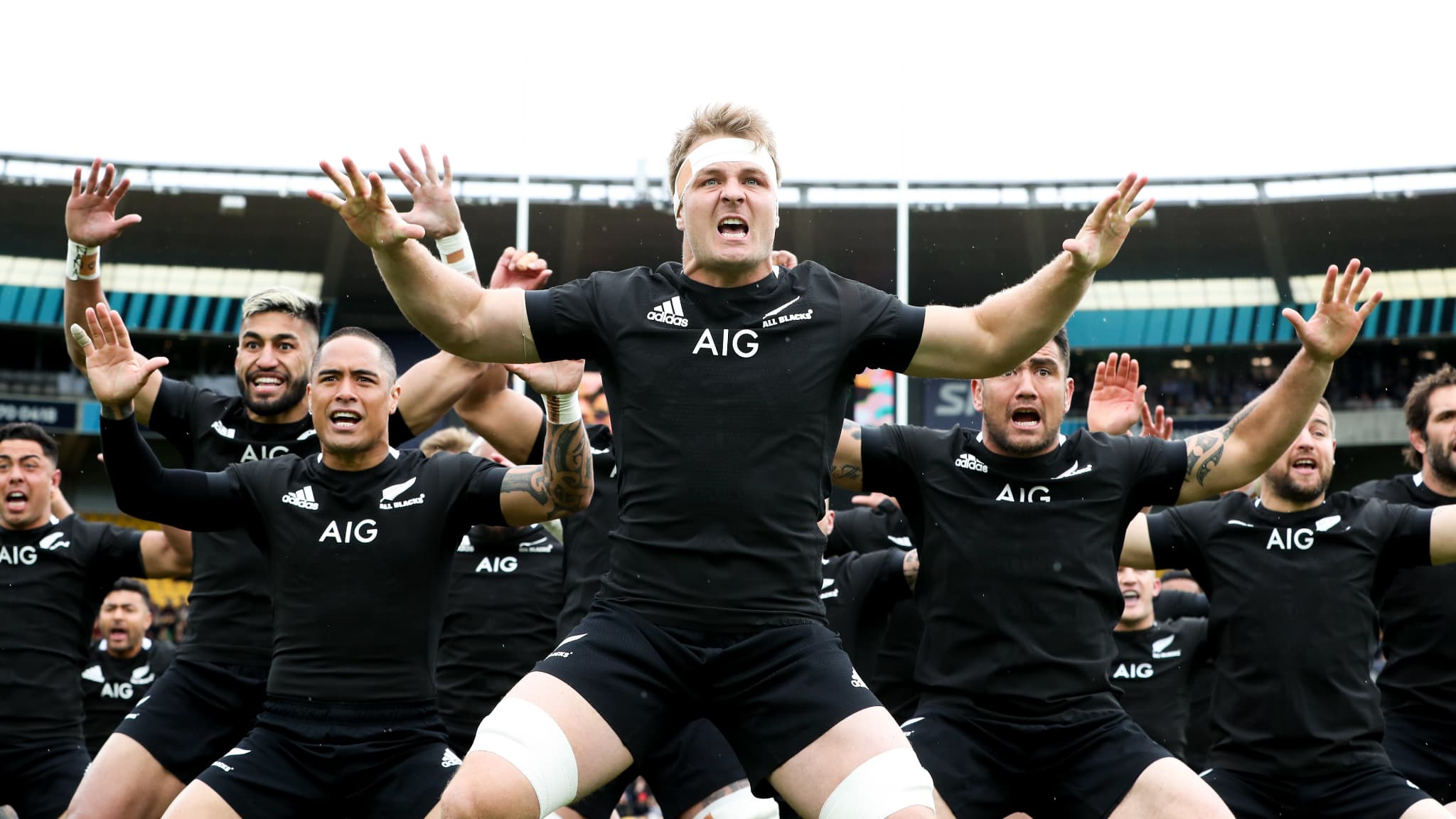 The New Zealand Rugby Federation (NZR) on Thursday gave its approval to a “revolutionary” plan to sell shares of its All Blacks brand to American investors, a controversial choice that players have yet to accept.

“We believe this is an exciting and truly transformative opportunity that can benefit all of the sport for generations to come,” said NZR executive boss Mark Robinson. The deal with California-based investment fund Silver Lake Partners received unanimous approval from the provincial leagues at the federation’s annual general meeting in Wellington, but is yet to receive, in principle Thursday, the green light from the players’ association to be adopted. However, for some of them it is indeed the soul of the All Blacks that is sold and a veto is not excluded.

The New Zealand federation responded favorably to the proposal of the Silver Lake fund, based in California: 280 million dollars (230 million euros) to acquire part of the “All Blacks” brand, that of the men in black triple champions of the world, who win eight out of ten matches. The episode is reminiscent of the European Football Super League fiasco when several prestigious clubs attempted to secede from UEFA and its Champions League, to, according to critics, increase profits, before beating in retreat in the face of the anger of the supporters.

“The clubs have sold their soul”, regretted one of Robinson’s predecessors, David Moffett, on Radio NZ. According to him, Silver Lake, which manages an asset portfolio of 79 billion dollars (65 billion euros), will try to squeeze the All Blacks like lemons, even if it means making them play exhibition matches “meaningless” in the USA.

However, the All Blacks are both a historical monument and an everyday obsession in New Zealand, they are an integral part of the life of the inhabitants, of their national pride, a stone’s throw from the great Australian and South African rivals. . “We will see the All Blacks play more games without interest, which will devalue the most beautiful mark in world rugby,” predicts Moffett. Fans of the All Blacks had already reacted in numbers, on the Facebook page of the federation, when the American insurance company AIG had announced in 2012 that it would appear on the famous black jerseys, long devoid of any sponsor.

Silver Lake wants to buy 12.5% ​​of the commercial rights and the right to negotiate deals around the world to sell television rights and derivatives. Which would boost the overall commercial value of New Zealand rugby to $ 2.2 billion (€ 1.8 billion). The commercial stake is important at a time when the NZR is going through great financial difficulties, aggravated by the Covid-19 pandemic, to the point, according to Mr. Robinson, of threatening its survival. She lost more than $ 25 million in 2020, according to financial results released at her general meeting on Thursday.

For the president of the NZR, Brent Impey, this agreement “represents a revolutionary turning point for rugby”. This is a “unique opportunity to attract commercial income to enable investment in areas that need it most,” said Impey.

The money will be used in particular to help the provincial federations in difficulty, to develop the female game and the participation of young people, he assured. Investments in technology will also allow the NZR “to gain access to millions of fans around the world,” he added. Fans have remained silent for the moment, leaving the players’ union to take the front line. Especially since the potential investor is not the first comer: at the end of 2019, Silver Lake acquired a 10% stake in the City Football Group, owner of the Manchester City football club.

According to documents revealed ahead of the vote, part of Silver Lake’s initial investment, if accepted on Thursday, will go into a foundation meant to safeguard the interests of New Zealand rugby. But according to Stuff.co.nz sports columnist Mark Reason, Silver Lake just wants to make money “by increasing the value of New Zealand Rugby on paper before reselling it for a profit, as they do. usual “.