Rugby: on which channel and at what time to watch the 3rd Australia-France test match? 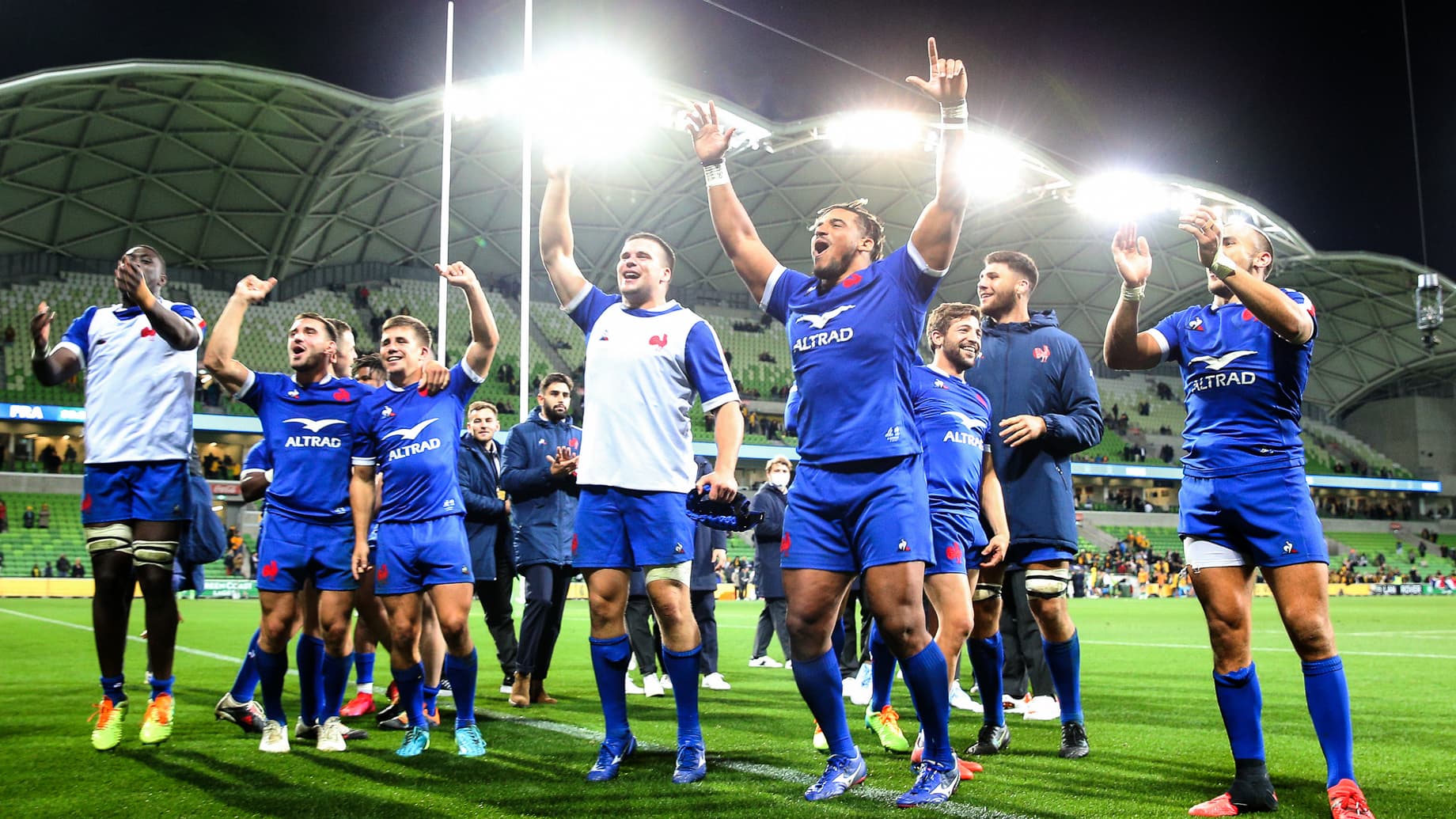 Led again by Anthony Jelonch, captain, the XV of France will play this Saturday (12 noon) in Brisbane his third and last test match against Australia. After a victory on Tuesday in Melbourne, the XV of France hopes to continue. The meeting will be followed on Canal +.

The XV of France has an appointment this Saturday in Brisbane for its third and last test match against Australia. Beaten on the line (23-21) during the first confrontation, then winners (28-26) during the revenge, the Blues will play a kind of beautiful against the Wallabies to win this summer tour. And so “to achieve something really historic”, to use the words of Captain Anthony Jelonch.

For the occasion, Fabien Galthié will field his best 15 possible. The meeting will be to follow from 12 noon on Canal +. Four days after their victory in Melbourne, the young generation who left for this tour in the Southern Hemisphere has the opportunity to achieve prestigious success.

On Friday, Fabien Galthié confirmed the tenure of Pierre-Henri Azagoh at the second row position replacing Cyril Cazeaux, injured. The Stade Français player continues a second tenure in a row, he who had not worn the Blues jersey before this July. Anthony Jelonch will wear the captain’s armband for the third time in ten days. In all, Fabien Galthié made seven changes to his starting team compared to the second test match.

In its history, the French men’s rugby team has won only one series during its tours in Australia. If successful this Saturday, the young blues of Fabien Glathié would manage to create a real feat, which has not been achieved since 1972. The XV of France has since remained on six successive failures, the most recent of which dates back to 2014.