Roland Garros: the explosion of joy of a young fan to whom Djokovic offered his racket 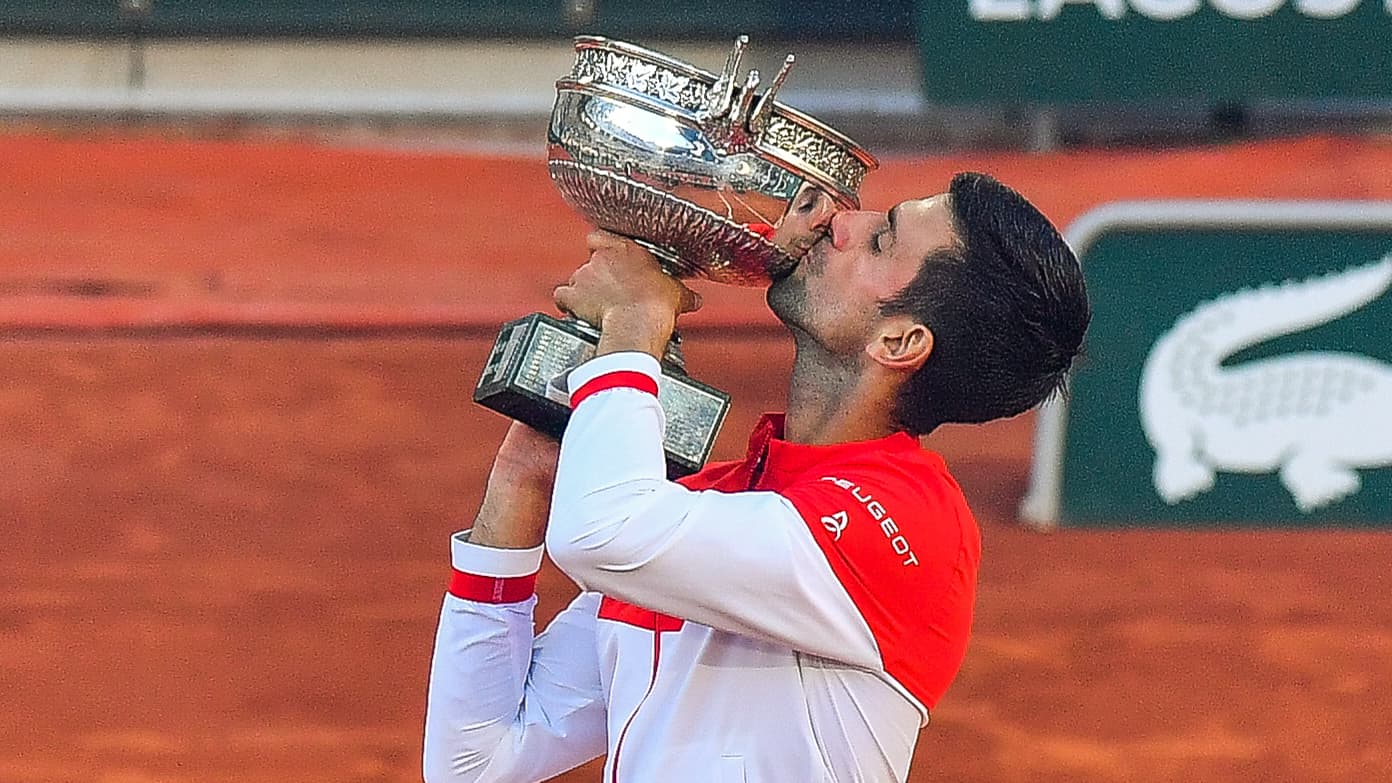 After his victory this Sunday in the Roland Garros final against Stefanos Tsitsipas, Novak Djokovic gave his racket to a young supporter, obviously very happy. At a press conference, the Serb explained that he wished to thank him for having encouraged him throughout the meeting.

Led two sets to zero against Stefanos Tsitsipas in the Roland-Garros final this Sunday, Novak Djokovic ended up winning, to add a 19th title in a Grand Slam tournament to his record. Moments after the game, the Serb distinguished himself by offering his racket to a young fan.

Djokovic thanks his fan for cheering him on

A gesture far from trivial, as Novak Dkokovic himself explained in a press conference. “I don’t know this boy. But I heard him the whole game. Especially when I was down 2 sets to zero, he encouraged me and even did more by coaching me, giving me tactics, explained Serbian. I found it very cute and very nice. I felt that to donate my racket, he was the best person. It was a gesture of gratitude for him, for encouraging me. “

After overcoming Rafael Nadal on Friday after a crazy match, beating the master of the place, Novak Djokovic offered himself a second Roland Garros this Sunday, after a first title obtained in 2016 on Parisian clay. What also return to a unit of Roger Federer and Rafael Nadal in the number of Grand Slams won.

The victory this Sunday of Novak Djokovic was in any case happy, with this young supporter totally overjoyed when it came to recovering the racket from Novak Djokovic. The world number 1 will now have two weeks to recover from his emotions and prepare for Wimbledon, where he will present himself as the title holder.