Roland-Garros: the Blues shine in the juniors, 100% French semi-finals 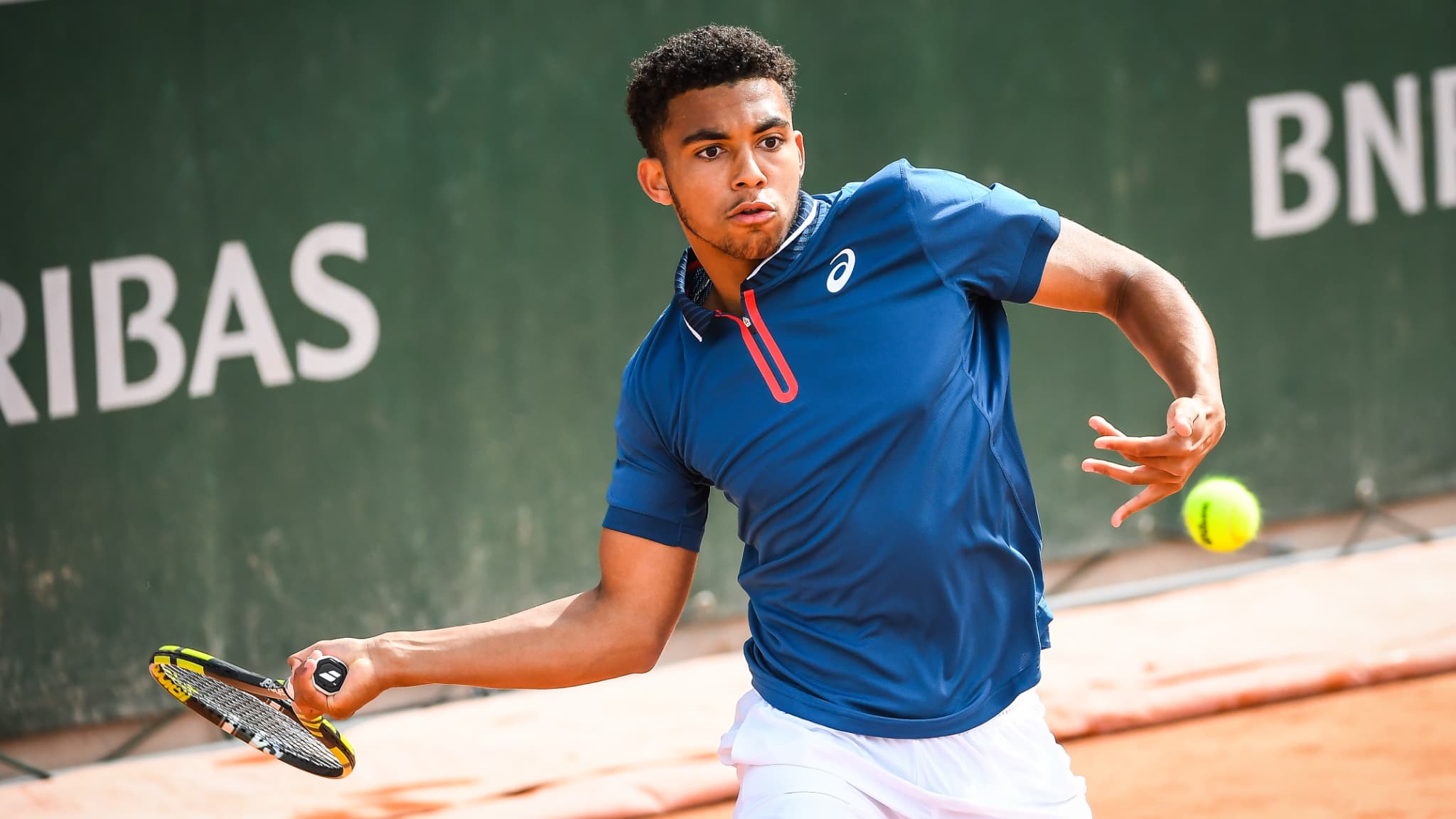 Four French people will play the junior Roland-Garros semi-finals for boys this Friday. In the main draw, no French player had managed to cross the second round, in the men as in the women.

French tennis in need of young talents? Arthur Fils, Giovanni Mpetshi Perricard, Sean Cuenin and Luca Van Assche have just proven the opposite this Thursday at Roland Garros. The four French will compete in the semi-finals of the junior tournament, which will therefore be 100% French. A great first.

Paul-Henri Mathieu, Richard Gasquet and Gaël Monfils will have a new successor, five years after Geoffroy Blancaneaux. After the quarter-finals on Thursday, it will be certain that the winner of the junior tournament will be French since the four tricolors in the running have won … and without conceding a single set.

The most notable performance came from Sean Cunin (17) who released the number 1 seed, Chinese Blood (6-4 7-5). Luca Van Assche (17), meanwhile, knocked down the Spaniard Merida Aguilar on the same No.14 court in straight sets (7-6 6-4). Meanwhile, Giovanni Mpetshi Perricard (17) defeated Ukrainian Bielinskyi in 46 short minutes of play (6-2 6-1). His doubles partner, with whom he also qualified for the semi-finals, Arthur Fils, followed suit against Spain’s No.8 seed Rincon (6-2 6-3) two days before celebrating his 17th anniversary.

The two men will have a funny Friday: they will face each other in the singles semifinals at the start of the program before meeting together in the third rotation, this time trying to win a place in the doubles final. Meanwhile, the duel between Cuenin and Van Assche will distribute the other place in the final of this tournament in boys’ singles.