Roland-Garros: one "alliance" with private academies to save French tennis 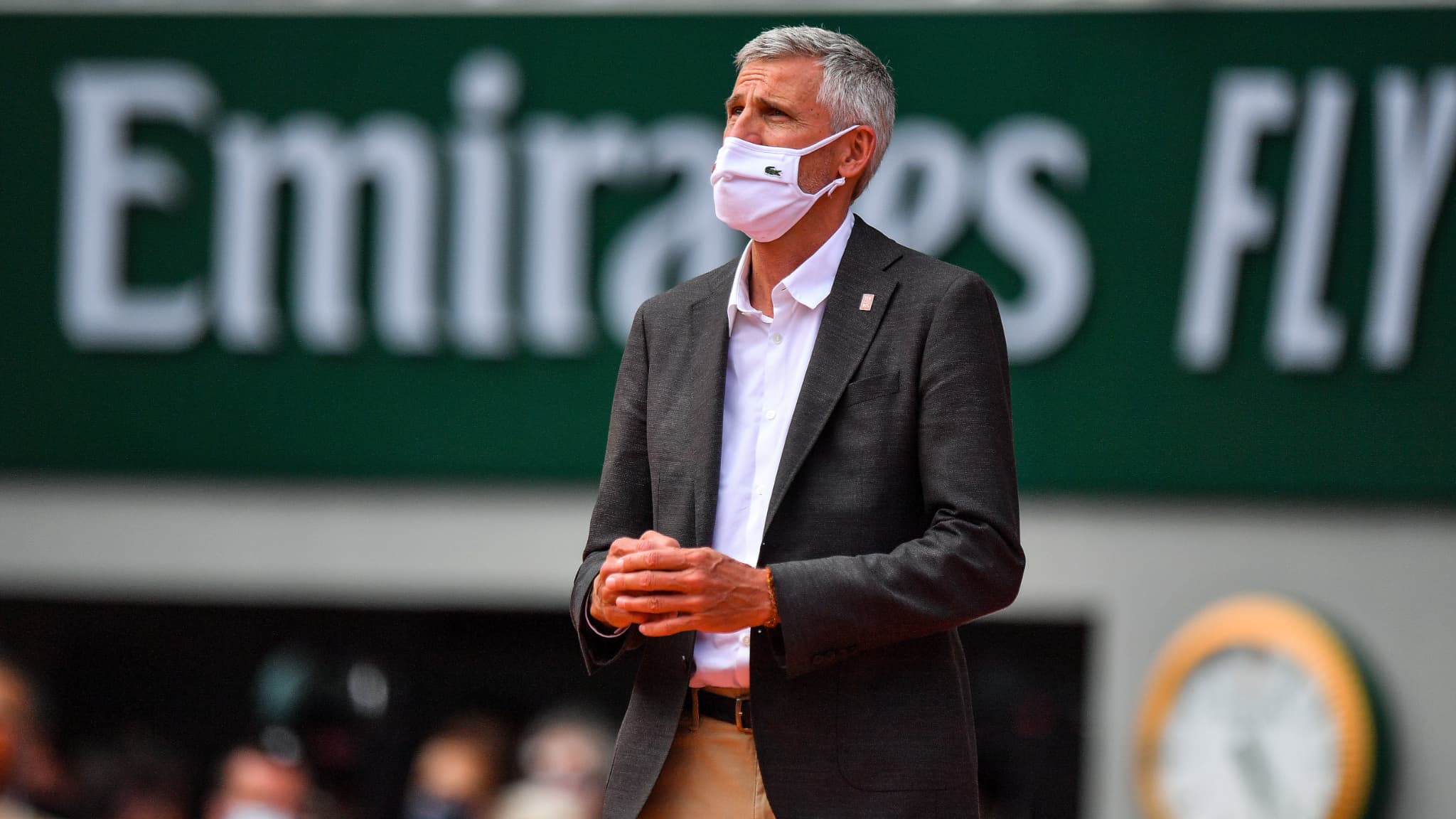 While French tennis has experienced a contrasting fortnight, with brilliant results in juniors but disastrous in seniors, the French Tennis Federation has announced that it wants to “ally” with private academies to best frame its hopes.

At the time of the Roland-Garros record, far from being radiant for French tennis, the French Federation reaffirmed its willingness to work hand in hand with private academies to support its young people, who shone in the juniors ( Luca Van Assche winner, 100% French semi-finals). While the conflict between the two parties has been going on for years, discussions have been initiated to reconsider their relationship and take advantage of a promising junior generation.

It is Gilles Moretton, president of the FFT, who himself announced, this Sunday at a press conference, a “public-private alliance”. “I got closer to all the academies with all the FFT teams, he detailed. We must underline the quality work done in the private sector and that we stop sulking and dismissing it. This work will allow us to move forward. We are constantly exchanging with them at the moment. “

Despite the quality of private training in France, from which Daniil Medvedev, world No. 2, comes in particular, their products are often collected by the federation, which offers free training, but not always adapted to the needs of young people. A situation that annoys many, especially Jo-Wilfried Tsonga, who in an interview with L’Equipe called for an evolution “in the relationship with private structures”.

“We will take a number of actions, assured Moretton, apparently aware of the problem. We will create this public-private alliance, with training choices, training places, adapted to each young person, to whom we are will offer à la carte products. ” Luca Van Assche’s victory in the junior tournament, against his compatriot Arthur Fils, promises fertile ground for this new working method.

There is urgency, since the tricolor tennis emerges from this fortnight of Roland-Garros with a disastrous record. In an absolutely catastrophic first week, all of its representatives were eliminated even before reaching the third round. The result was more encouraging, with the double title of the pair Nicolas Mahut – Pierre-Hugues Herbert and, above all, the last exclusively French square of the junior tournament.