Roland Garros: "Nadal is the biggest rival I have had in my career" says Djokovic 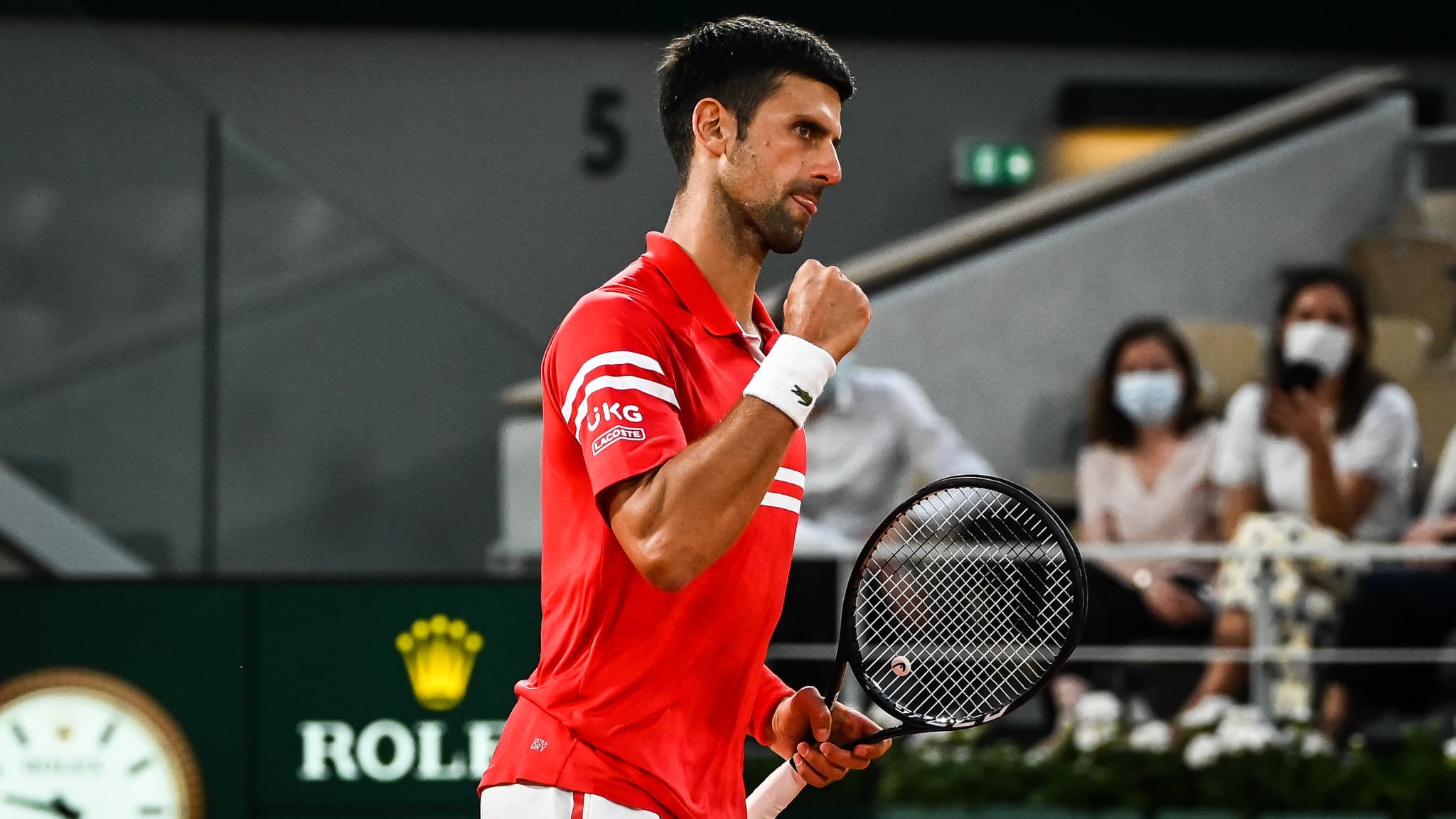 Novak Djokovic will face Rafael Nadal in the semi-final of Roland Garros on Friday afternoon. Ahead of the meeting, the Serbian felt that the Spaniard was the biggest rival of his career and that facing him on clay was always a special moment.

Top match Friday afternoon at Roland Garros between two monsters of the discipline: Novak Djokovic and Rafael Nadal. The world number one and number two meet in the semi-finals. The Serbian will try to dethrone his opponent, undisputed king of Parisian clay, with 13 victories for the Spaniard, and only one for Djokovic. “I would probably choose Rafa as the biggest rival I have had in my career. The anticipation of the game against him, on any surface, on any occasion, is always different from the others,” a- he confided at a press conference on Wednesday evening, after his victory against Matteo Barrettini (6-3, 6-2, 6-7, 7-5).

Playing against Nadal on this court, “the biggest challenge we can have”

“It’s not a match like any other. Let’s face it. It’s the biggest challenge we can have, playing on clay against Nadal, on this court, where he was so successful. in his career. Every time we go up against each other there is added tension and expectations. The vibes are different when you walk into the court with him. That’s why our rivalry has been historic for this sport. . I have had the privilege of playing against him so many times, ”continued Novak Djokovic.

“My rivalries with Nadal and Federer made me a stronger player”

The Serbian did not forget Roger Federer, who abandoned him before the knockout stages of the tournament. “My rivalries with Rafael Nadal and Roger Federer made me a stronger player. They allowed me to understand how I had to improve my game to reach the level where they were when I started playing pro,” said he also declared.

Wednesday against Matteo Berrettini (9th in the world), Novak Djokovic was not worried in the first two sets. But the Italian eventually rebelled, pushing the Serbian to a tie-break first in the third set. In the fourth round, the world number one struggled to hide his nervousness, letting his anger burst at the end of the game, before the issue and his qualification for the last four. In the other semi-final, Stefanos Tsitsipas will face Alexander Zverev.