Roland-Garros: declarations heavy with innuendo from Tsitsipas after Djokovic’s victory 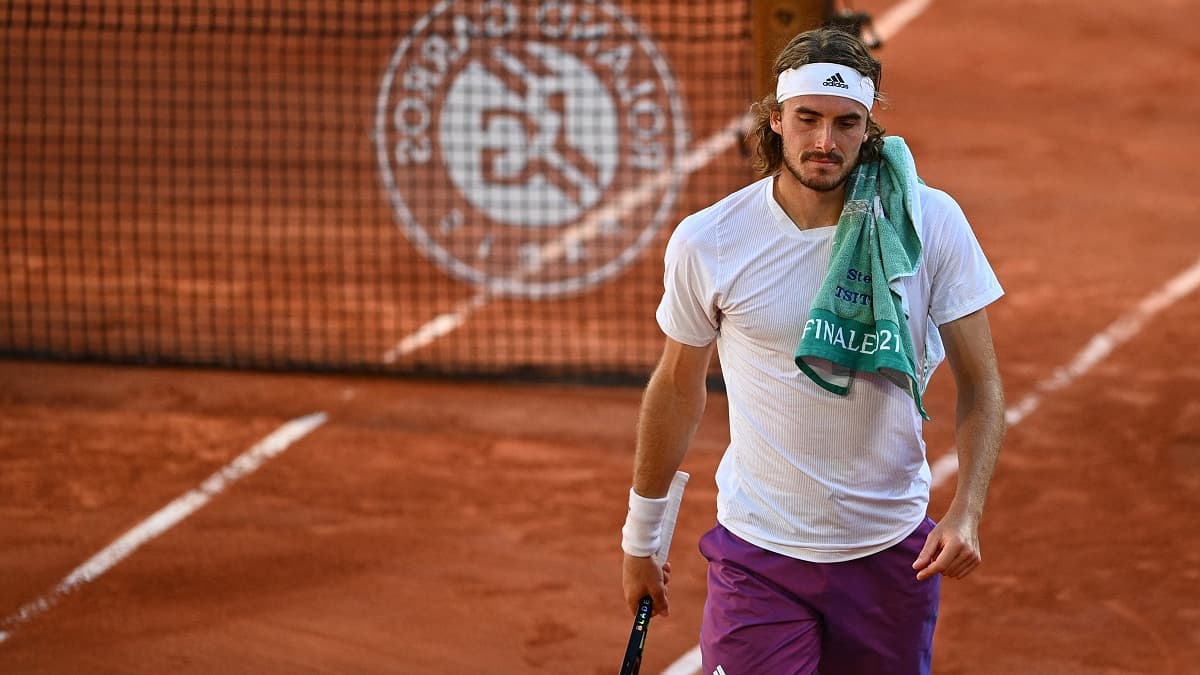 Very bitter after his defeat in the final of the Roland Garros tournament, Stefanos Tsitsipas was surprised at the change in face of Novak Djokovic after the victory of the second round by the Greek, who then led two sets to zero.

World No. 1 Novak Djokovic overthrew Greek Stefanos Tsitsipas, who nevertheless led two rounds to nothing this Sunday in the Roland-Garros final. The Serb abruptly ended his opponent’s dream by completely changing his face and attitude after a stop in the locker room between the second and third set. Djokovic then considerably raised his level of play, while Tsitsipas experienced a first moment of hesitation.

“I don’t think I let myself go, I didn’t change anything, I kept the same line of conduct, I kept things that worked for me,” assured the 22-year-old Greek at a conference. hurry. “He left the court being trailed two sets to zero. I don’t know what happened there, but when he came back he suddenly became another player. I don’t know. J ‘have no idea, “he added with a dubious pout.

Returned as transformed by his passage in the locker room, his head right side up, Djokovic has found sharpness on the return and accuracy in all his choices. “First physically, maybe his anticipation, his movements on the court, Tsitsipas noted. Everything seemed much fresher, much better than before. I don’t know, I think he could do better. read my game all of a sudden. Good for him, he did well to go. “

Brawler to the end and carried by the public, Tsitsipas could not prevent his opponent from lifting a 19th Grand Slam title, the second of the Serbian career at Roland Garros. This is the second time in the fortnight in Paris that Djokovic has made up a delay of two sets to zero, after his round of 16 against the young Italian Lorenzo Musetti. And that came after another huge fight that exhausted Rafael Nadal, in the semifinals.