Roland-Garros: Blanquer announces "1,000 people per court" at the start of the tournament 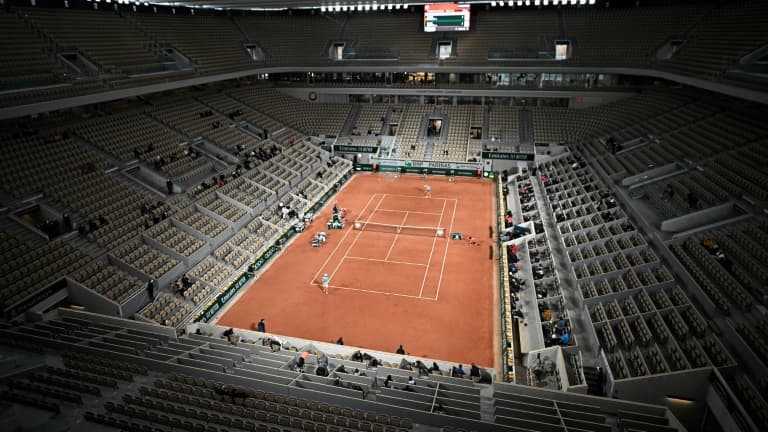 Shifted by one week compared to the initial schedule (from May 30 to June 13), the Roland-Garros tournament will be able to accommodate 1,000 people per court, announced this Sunday on France 3 Jean-Michel Blanquer, the Minister of Education National, Youth and Sports.

This time, no postponement to the fall as in 2020, but still a shift of one week: the 2021 edition of Roland-Garros, initially scheduled from May 23 to June 6, will open a week later than scheduled (May 30 to June 13), with the public expected on the courts of the Porte d’Auteuil.

“For Roland-Garros, it is the gauge of 35% at that time, with a maximum of 1,000 people, per court of course,” said the Minister of National Education, Youth and Sports, Jean-Michel Blanquer, on France 3. 1,000 people per court, and no longer per day, as was the case during the previous edition of the tournament. Precision is important.

This should concern the three main courts of the site: the Philippe-Chatrier central court (15,000 seats), the Suzanne-Lenglen (10,000 seats) and the Simonne-Mathieu (5,000). A gauge that could climb at the end of the tournament since the deconfinement schedule would allow it, with a ceiling of 5,000 spectators (and 65% of the capacity) from June 9. However, Jean-Michel Blanquer did not specify anything on this subject.

To allow the public to attend the Roland-Garros night sessions, discussions are underway, in particular concerning the provision of supporting documents. More broadly, “the vaccine will not be compulsory” to go to the stadium in France in the coming months, but “the health pass is looming” and “that could be the condition in the future,” said Jean-Michel Blanquer.

The Parisian clay will welcome its tournament in the spring, with sunshine, no doubt a little public and, for the first time, night sessions. An edition that Rafael Nadal, who will try to win a 14th title at Roland Garros, would not be missing for the world. The Spaniard ensures in any case that the postponement of a week does not change “much” for him. “I don’t see a big difference. In terms of preparation, of course the other calendar has worked very well for me in the past, but last year also and it was completely different,” he said. -he declares.