Roland-Garros: Azarenka’s anger against the direction of the tournament 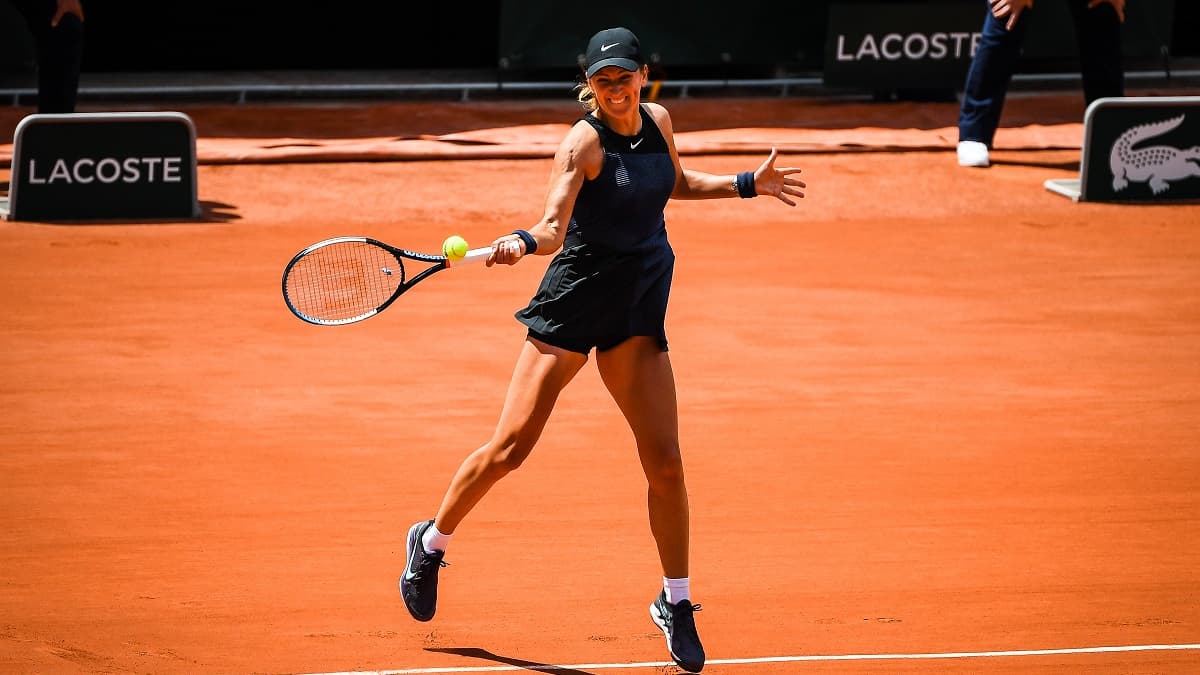 Belarusian Victoria Azarenka, out in the round of 16 at Roland Garros, confided her general weariness, also pointing to shortcomings in the organization of the tournament.

Eight years since she had not won three games in a row at Roland Garros. Victoria Azarenka therefore had reason to rejoice this Sunday, despite her defeat (5-7, 6-3, 6-2) in the round of 16 of the tournament, against Russian Anastasia Pavlyuchenkova. But the former world No. 1 was also angry with the direction of the Roland-Garros tournament.

“You know, when there’s a situation that should be pretty straightforward to handle, but people pretend it’s really, really hard and they’re doing you a big favor, when in fact it’s fair. their work and that it’s not that complicated … boring to death, “the Belarusian tweeted two days ago. She explained it this Sunday.

Tired of tournaments and bubbles

“It’s a little frustrating every time you try to talk to the organization here, you get ‘Not possible’, she got annoyed. All you hear is: ‘No possible. ‘When you come to train before the match and the court is wet and it’s dangerous to move around, I have a real question:’ Why? ‘Why can’t the court be ready when someone ‘One is coming to practice, whether players are going to warm up? I don’t understand why things as simple as that are not in place. “

Victoria Azarenka said she was “fed up with tournaments and (sanitary) bubbles”, indicating that her first wish was to go home. But with the grass season being shorter this year, she might not get the chance. The Belarusian has in any case left the doubt on her participation in the Berlin tournament (June 14-20) where she is registered. Azarenka plans to stay in Paris for a few days before making a decision.