Roberto Martinez not worried after the draw against Greece: "It will be necessary to raise the level, but I saw good things offensively" 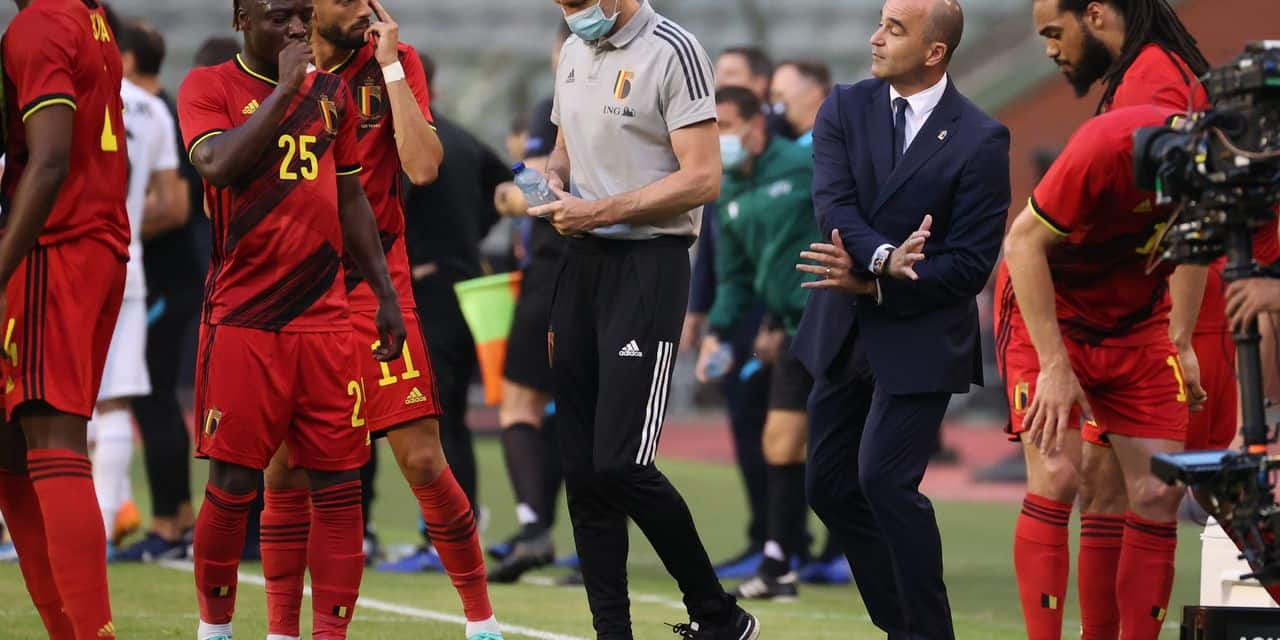 Roberto Martinez did not want to be too critical of his players, and as he likes to do it, he distributed the right points: “I liked Jeremy’s behavior (Doku), who really is a special player. The work carried out by Carrasco and Lukaku has been interesting too, and they have been able to raise the bar.“The manager had a word for Dennis Praet, too:”He hadn’t played 90 minutes for a long time, it was good to see him in good shape.“And on his way, Martinez explained why he gave Matz Sels a course.”Everyone will be needed during the tournament, and Matz deserved to play, even though he will be third keeper. I want everyone to be involved.“

The coach likes to stop at the positive elements in his analysis, and dwell less on the negative points. He didn’t talk too much about defensive concerns, and instead spoke of a lack of intensity at times.

“It was a preparation match, but you have to want to win this kind of match, whatever the context. This should also serve us for the future.“

Against Croatia on Sunday, Belgium will have to raise its level of play and Roberto Martinez is aware of this. He expects a team “super competitive“, which will not be the same as the one lined up last night. A team in which Leander Dendoncker therefore played in the middle, then in central defense, as against Belarus, in March. Is this a way of preparing the ground , and to consider a complete return of Axel Witsel? Albert Sambi Lokonga, who could have gone up, thus remained on the bench. “Axel has a plan to follow, and he’s on time to get back in shape.“

The sooner the better, all the same, but the manager reiterated that the Borussia Dortmund player, as well as De Bruyne and Eden Hazard “need to be monitored carefully“. In this logic, to compose a starting XI for the first match of the Euro, against Russia, will not be so simple.”We know we will need everyone, we saw it at the 2018 World Cup.“