Roberto Martinez doesn’t want to grill Kevin De Bruyne: "We have two games to make it come back" 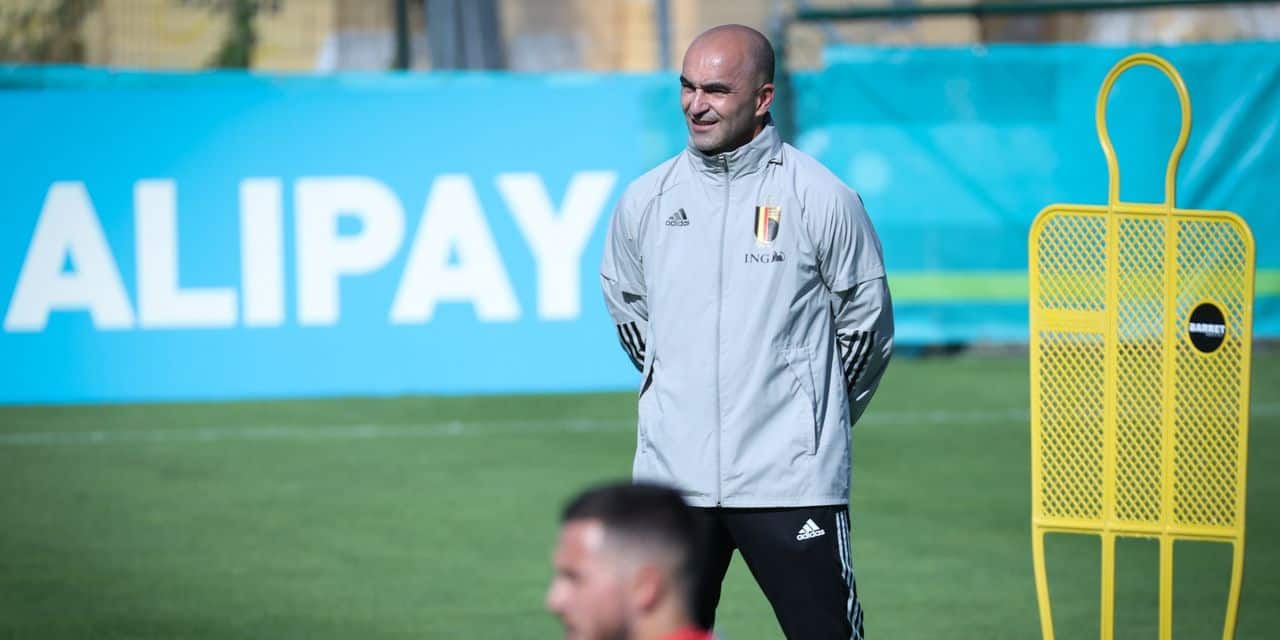 Romelu Lukaku was the first to come forward to a press conference. Obviously, the first questions were directed towards his friend at Inter, Christian Eriksen. “I wanted to go say hello to Christian. But it was not possible. I spoke to Roberto Martinez but the priority went to the family.” This Wednesday, the 22 players on the lawn will not forget the Danish number ten. “We will also stop playing in the tenth minute to pay tribute to him” confessed the Devils forward.

For him, the Devils are ready to play against Denmark. Whether in the head or in the legs. “We are ready. The team did not need a mental coach even if this dimension will be present during the meeting. It is going to be a real duel and a challenge. The Danes are a formidable opponent. We have it. seen during the Nations League. But everyone is ready in the group. Vertonghen like Kevin De Bruyne. “

Roberto Martinez was less open about his two players. “Yes, KDB is medically ready. But we don’t want to grill him. He has two games left to regain his rhythm, he tempered. For Jan Vertonghen, he still has to do some training and then we will decide if he can play. or not.”

Like Lukaku, the Catalan is very suspicious of the Danes. “Russia was a different team. Clearly the Danes will be more dangerous. This game will be totally different because Denmark will play high with men’s versus men’s duels. Since we met in the League of Nations, we’ve known each other well.”

This Thursday at 6 p.m., the Devils will face Denmark in Copenhagen. In the event of victory, Belgium would be qualified while the Danes would have to hit the Russians to hope to be able to pass.