Return of the public to the stadiums: the anger of La Liga against the Spanish government 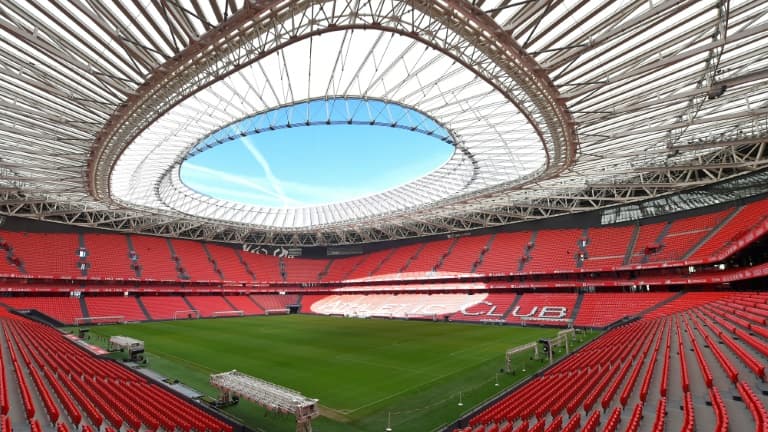 The Spanish government announced on Wednesday that supporters could return to the stadium, but only in the autonomous communities where the health situation has improved sufficiently. Anger of La Liga, which demanded a harmonized decision for all clubs in the championship.

When will we see the public in the stands of the Liga stadiums? The Spanish government unveiled its plan on Wednesday. And it did not really please La Liga and its president Javier Tebas.

Indeed, the Minister of Culture and Sports José Manuel Rodriguez Uribes has chosen to hand over the responsibility for the decision to the autonomous communities. In those where the incidence of the pandemic has fallen sufficiently, supporters will be able to go to the stadium, with a reception capacity reduced to 30% and a maximum capacity of 5,000 people. Masks will be compulsory and the spectators’ temperature will be taken at the entrance.

This protocol comes into force for the last two days of the championship, Sunday May 16 and 23. Among the territories where the sighted are green: the Balearics and the community of Valencia. The Valencia-Eibar and Villareal-Sevilla FC matches should therefore be played in public.

This government decision does not satisfy La Liga, which pleaded for its part for a harmonized measure across the territory. The entourage Javier Tebas qualifies this choice of “incoherent” and explains that it is not “at all” what was discussed during a preliminary meeting Tuesday, according to the Cadena Ser. Also according to Spanish radio, some clubs would count on the solidarity of their counterparts located in the autonomous communities authorized to welcome the public, so that all the supporters are housed in the same boat.