Rennes: Holveck opens (a little) the door to a departure from Camavinga 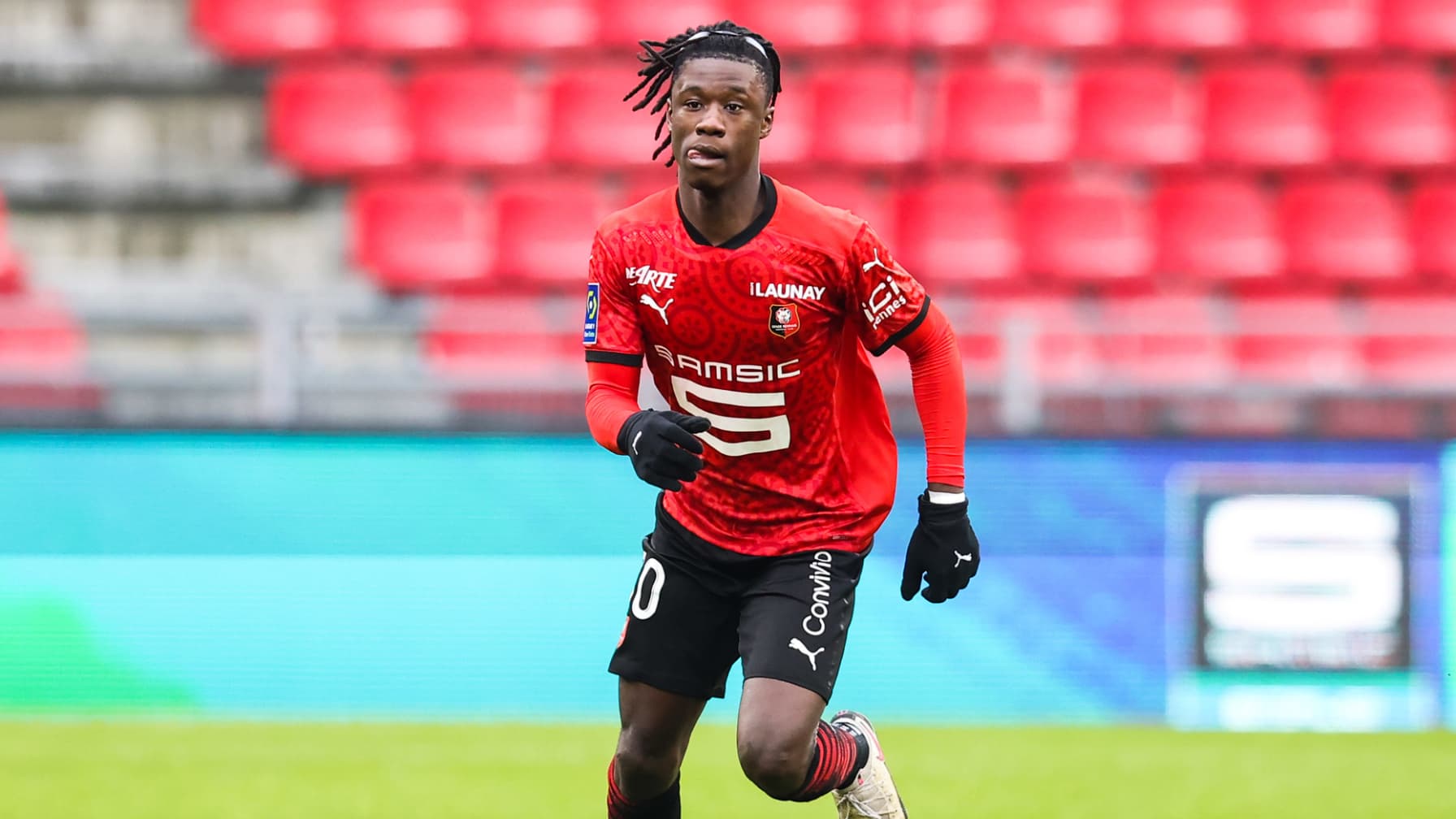 During a press conference on Monday, Nicolas Holveck gave indications for the next transfer window. The president of Stade Rennes in particular indicated that the priority this summer would be to keep Eduardo Camavinga.

Stade Rennes want to keep Eduardo Camavinga for one more season and have made it a “priority” to extend the young midfielder, currently under contract until 2022, Nicolas Holveck, club president, said on Monday.

“If Eduardo can do one more season at the Stade Rennais, we will not be deprived of it (…). Of course, if he does not extend, we will have to consider a starting solution. But the priority, it’s the extension, “said Holveck during a press conference in video from Monaco where he is undergoing chemotherapy. “Everyone was waiting for the end of the season to know where we would be,” he explained, while Rennes snatched a qualification for the Europa League Conference on Sunday evening.

The former Monaco administrative director knows Jonathan Barnett well, the powerful agent whose team Camavinga joined this year. “We have recurring calls, every two weeks or so. Now we’re really going to sit down with them and see what we can do,” added Holveck, saying he was “eternally optimistic.”

Revelation of last season, Camavinga, followed by several European greats, had a back-to-school start with a promising debut in Blue at only 17 years old, but struggled to confirm thereafter. To date, “we have not received any offers for any player,” Holveck assured Monday. “You have to be clear-headed. The transfer window this summer is going to be very, very complicated”.

Rennes also wants to keep Steven Nzonzi, at the end of his loan and still under contract for one year with AS Roma. “He was an essential player. He is our regulator”, explained the president. Given the economic situation but also the need to make room for talented young people from the training center (Lesley Ugochukwu, Andy Diouf, Matthis Abline …), the club also wishes to reduce its workforce.

The departures of captain Damien Da Silva and midfielder Clément Grenier, both at the end of their contract, are already in place, as are the options to buy Young Boys Bern for Jordan Siebatcheu and Brest for Lilian Brassier.

These two sales, as well as bonuses activated on previous transfers, will slightly mitigate the losses this season, which Nicolas Holveck had estimated in January at 40 million euros (nearly 40% of the total).

On the other hand, Rennes has no intention of parting ways with its young Belgian international Jérémy Doku. “He will stay with us, there’s no doubt about it,” Holveck said. Sunday evening, Florian Maurice, the sports director, before already assured that the explosive winger was “completely untransferable”.