Real Madrid: the impressive images of the scar of young Marvin 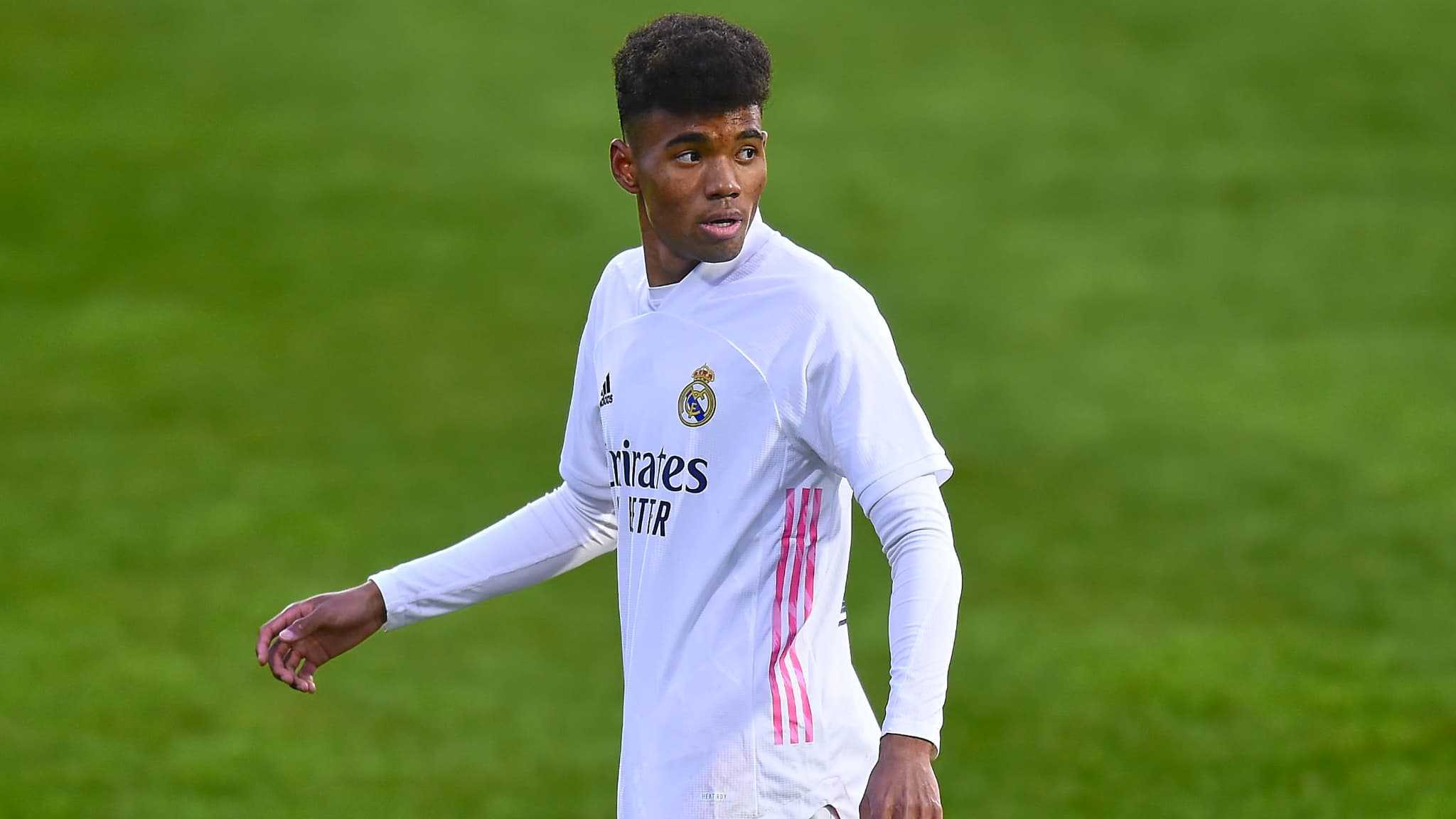 Holder Thursday against Granada (4-1) with Real Madrid, the young Spanish midfielder Marvin Park was the victim of a gross fault in the first period. And yet, his opponent was not penalized by the referee.

To say that his opponent was not even warned about this action… Aligned Thursday evening by Zinedine Zidane during the great victory of Real Madrid on the ground of Granada (4-1), on the occasion of the 36th day of La Liga , the young Marvin Park (20 years) was the victim of a nasty fault shortly before the half hour of play. He saw Darwin Machis wiping the crampons on his left shin, without being penalized. The referee felt that it did not deserve a red card, or even a yellow card.

Former international referee, Eduardo Iturralde Gonzalez, he felt at the microphone of Cadena Sar that the VAR should have intervened to exclude Machis. And indeed, when you see the damage done to Marvin’s leg, it’s hard to understand how Machis could have gotten away with it without warning. The Spanish program “El Chiringuito de Jugones” aired this Friday images showing the impressive scar covering the tibia of Marvin.

Arrived at Real in 2016, this Spanish attacking midfielder considered very promising started for the second time this season in La Liga. Embarrassed by muscle pain, he was forced to give up his place at the break and is not sure whether he will be available on Sunday to face Bilbao (6.30 p.m.).