Real Madrid: Meunier tells about his quarrel with Florentino Perez after Hazard’s injury 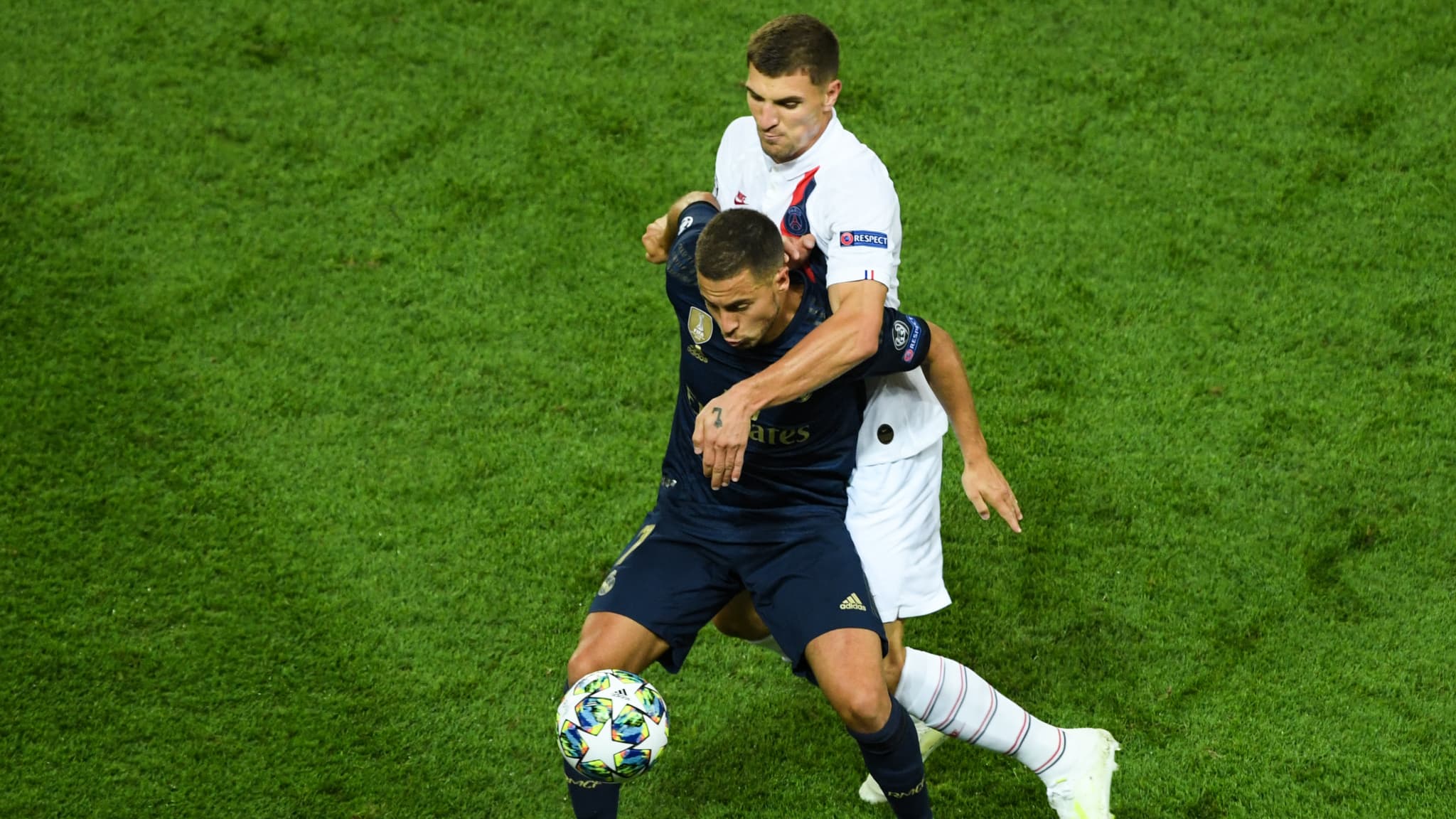 In a documentary devoted to him by RTBF, Thomas Meunier tells what Florentino Pérez told him after a meeting between Real Madrid and PSG, in 2019, during which the Belgian side had involuntarily injured Eden Hazard.

For some supporters, it is because of him that Eden Hazard has been staying in the infirmary for months. For having involuntarily addressed a blow to the right ankle of his compatriot during a Champions League match between Real Madrid and PSG on November 26, 2019, Thomas Meunier continues to face a wave of criticism. Victim of insults with each relapse of the former Lille, the Belgian side has even sometimes locked his social networks. To protect himself and his loved ones.

“You hurt Eden Hazard, and you tell me delighted?”

In a documentary devoted to him by the RTBF before the Euro (June 11-July 11), the one who now plays at Borussia Dortmund has agreed to come back to this episode. With an astonishing anecdote on this day when he unfortunately injured Hazard: “It was in a duel. I put the foot, he put the foot. His ankle remains blocked. It is an insignificant contact between a defender and an attacking player . And I remember … That’s a nice anecdote. After the match, I’m in the hallway. And I see Florentino Pérez (the boss of Real Madrid). I shake Pérez’s hand, I say: “Nice to meet you.” And there, he speaks to me in French and I didn’t know he spoke French. He said to me: “Nice to meet you? Do you realize that you hurt Eden Hazard? And you say to me delighted? “And there, I cracked.”

“I got a little carried away on him, detailed Meunier. I said:” I hurt Eden Hazard? So it’s my fault he got hurt there? ”He said,“ Yes, yes, it’s your fault! ”I said,“ It’s a duel like any other. ”Well, this is it. “is football, it’s a duel like any other. I didn’t expect him to speak French, I didn’t know. And he’s still the president of Madrid, you see? And there you say: “Wow! That’s not bad, eh. “” Not spared from physical glitches since his transfer from Chelsea to Real two years ago, Hazard has only played 21 games this season in all competitions, for a personal total of four goals and an assist.

In lack of rhythm, he hopes to find his best level during the Euro and leave behind his pain in a thigh. However, he only played ten minutes on Sunday against Croatia (1-0) in a friendly, after being left to rest three days earlier against Greece (1-1). Placed in group B, and considered as favorites for the final victory as well as the French team, among others, the Red Devils of Meunier and Hazard will attack the competition with a duel with Russia on Saturday.

Vanessa Bryant and the other families of the victims have reached an agreement with the company of the helicopter which... 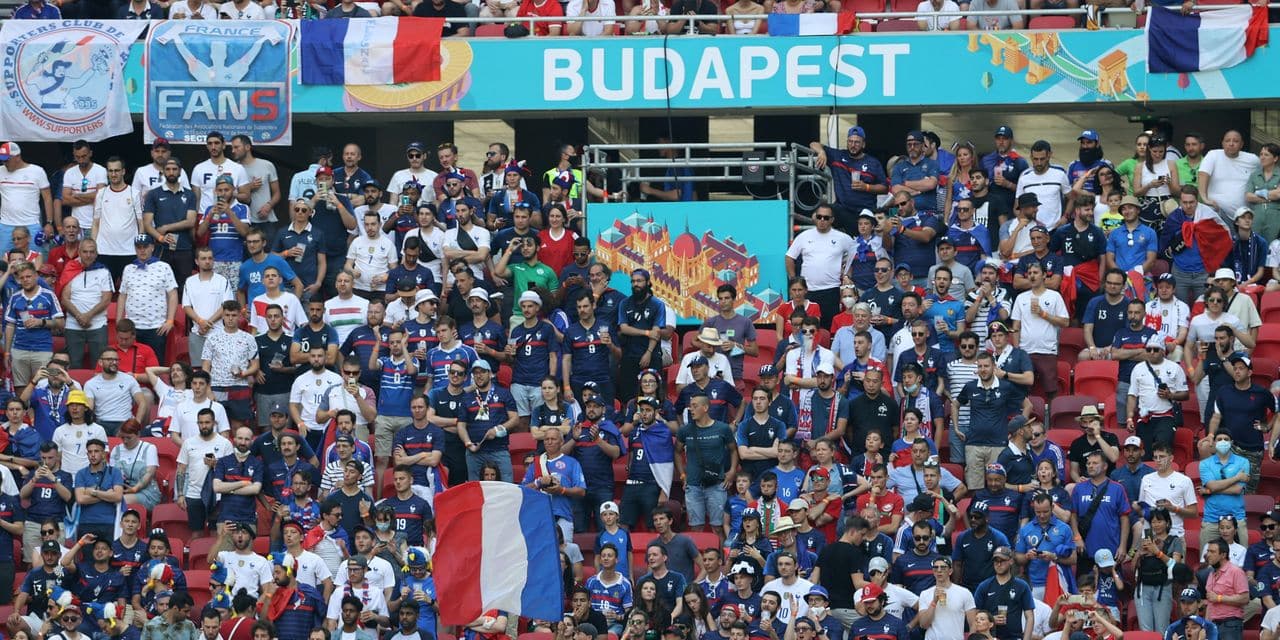 These six supporters had everything to be happy: a ticket for the France-Hungary match which took place this Saturday, as... 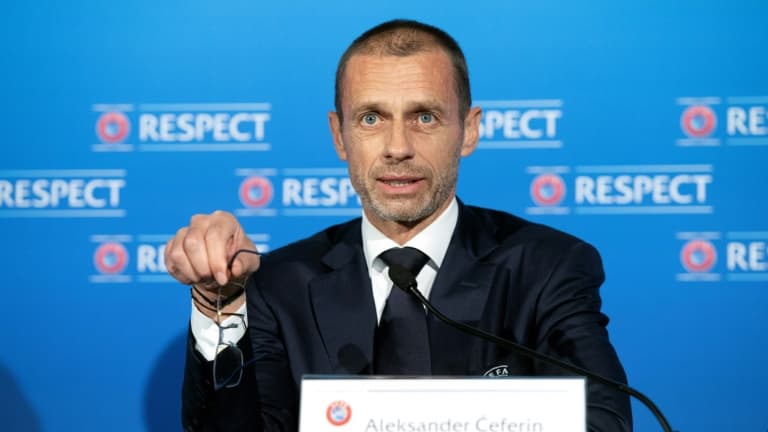 Euro 2021: UEFA defends itself and changes its logo to LGBT colors

Faced with the outcry over its refusal to display the rainbow colors on the Munich stadium, UEFA, although it had... 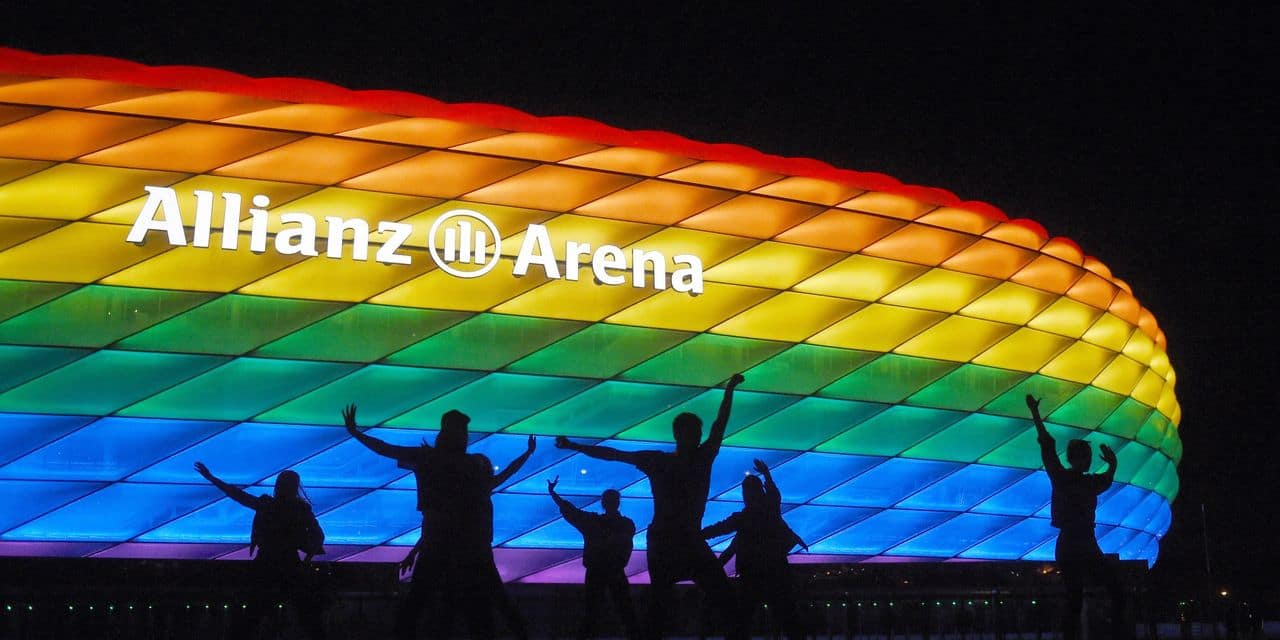 Under fire from critics since Tuesday, from German diplomacy to the Elysee Palace, the European body assured that its decision... 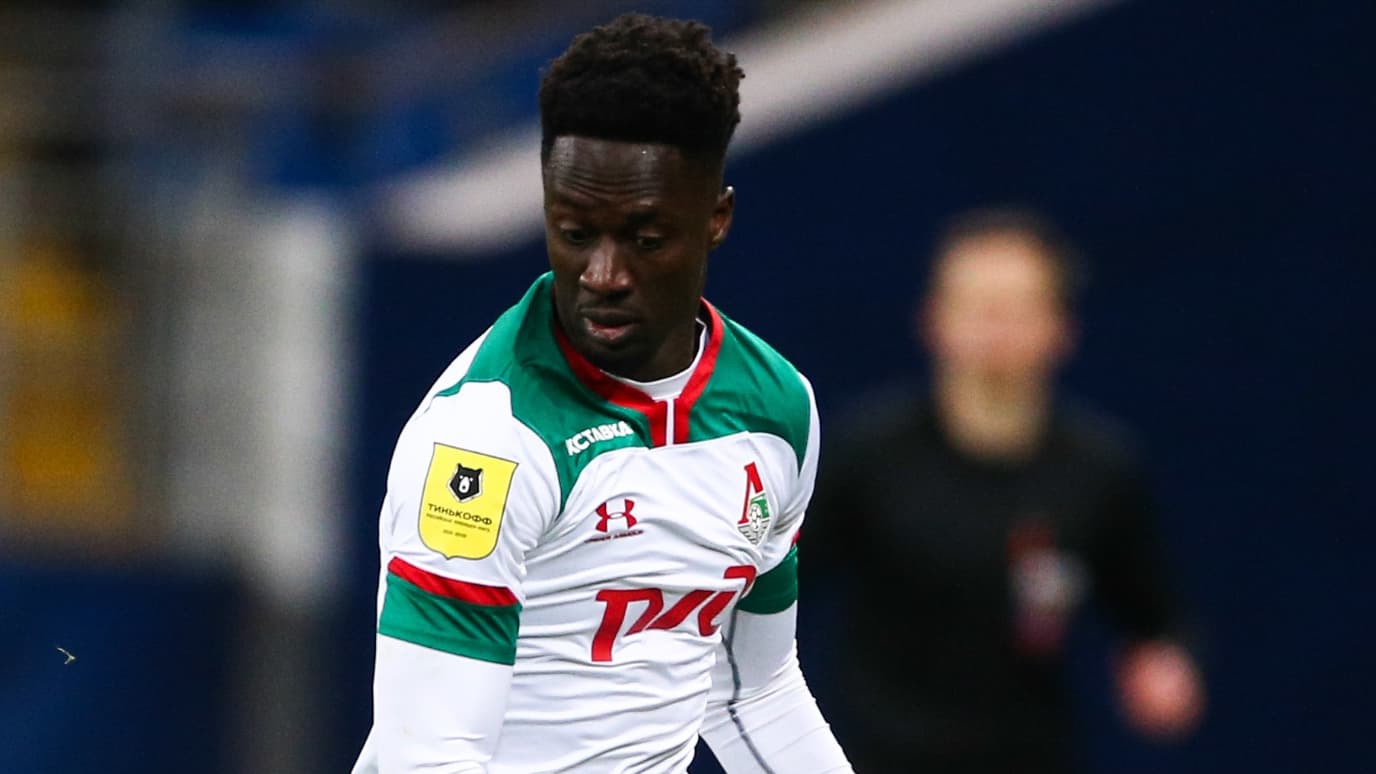 Portugal-France: what becomes of Eder, the hero of the 2016 final?

The France team will find Portugal this Wednesday in Budapest (9 pm), for its last group match at Euro 2021.... 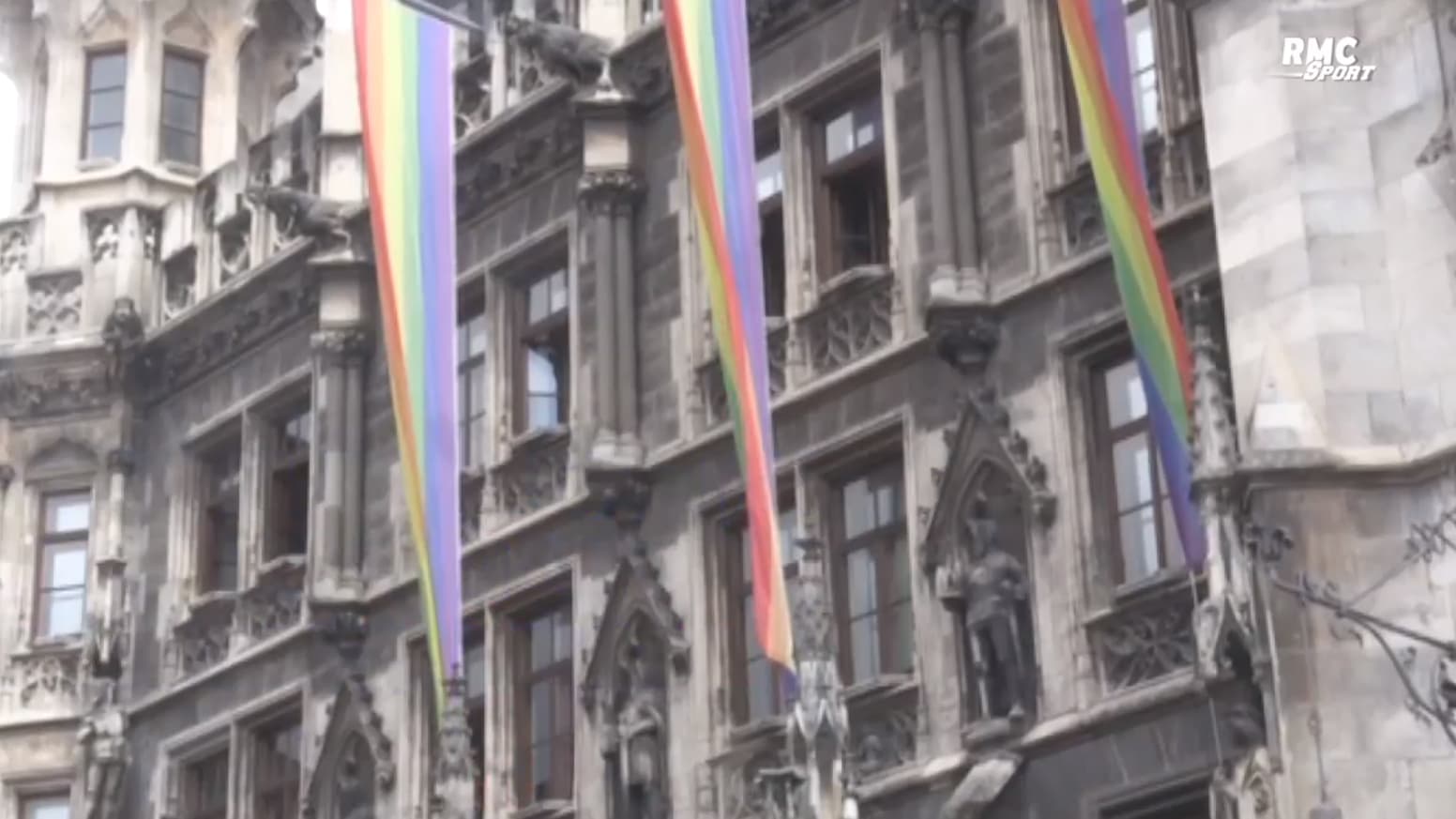 Euro 2021: Munich is adorned with a rainbow before Germany-Hungary

Unmissable buildings and squares, newspapers, logos of major brands and clubs… The whole city of Munich is showing the rainbow...