Real Madrid: 300 million euros in losses due to coronavirus 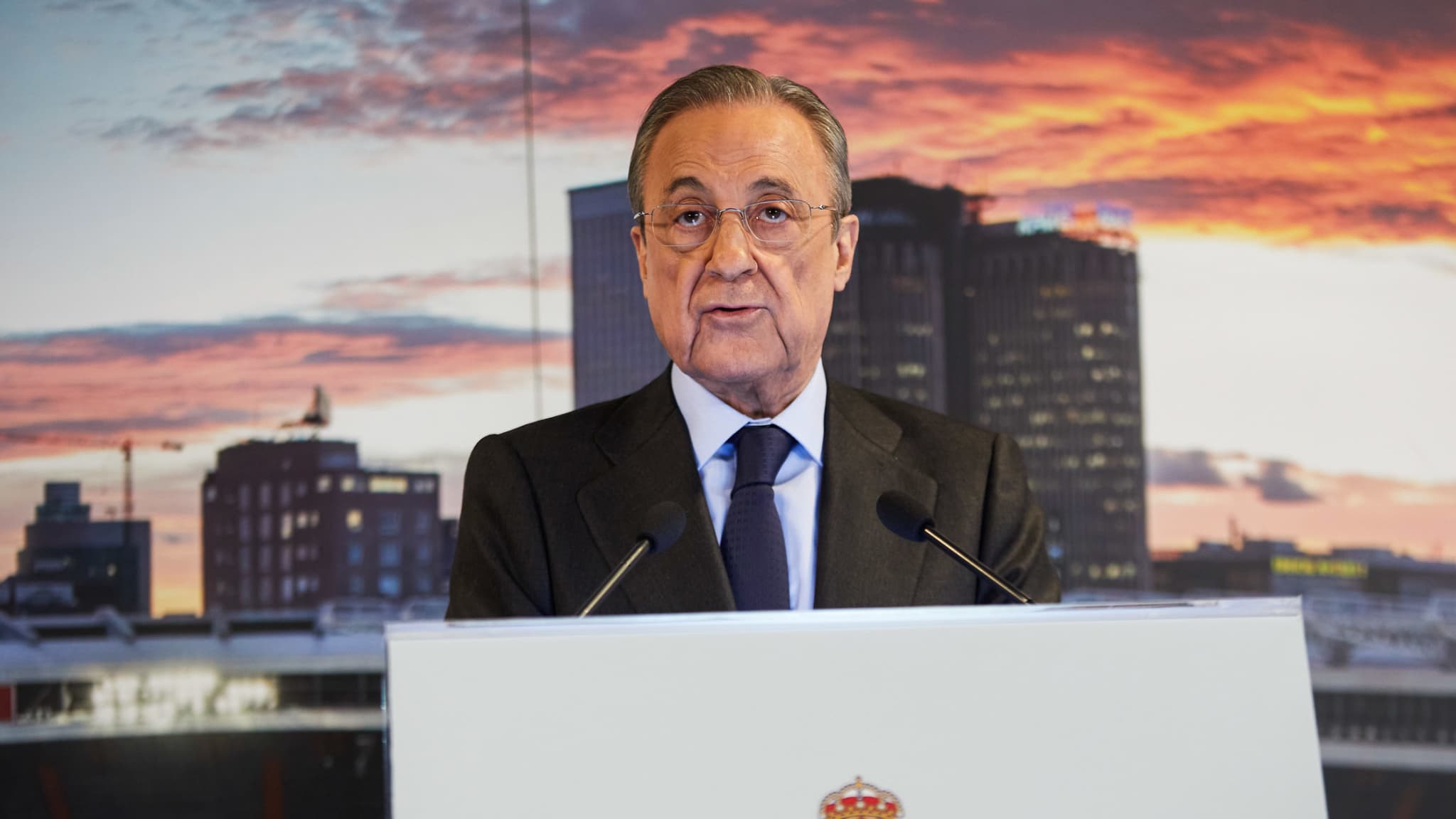 The coronavirus and its economic consequences have reduced Real Madrid’s income by 300 million euros over the 2020-2021 fiscal year, as the club formalized on Wednesday.

It was time to take stock for Florentino Perez and Real Madrid. In a statement released on its official website on Wednesday, the club revealed its financial results for the 2020-2021 season, as well as the interval between March 2020, date of the interruption of La Liga due to the coronavirus, and the reprise. In total, the Merengues recorded a drop in income of 300 million euros over this period.

The global pandemic has set back the club’s finances in all sectors: “mainly ticketing”, since spectators did not have access to the stadium, but also on TV rights and commercial activities, which nevertheless increased steadily Since twenty years. In total, the “shortfall is around 300 million euros, to which must be added all the new income that could have been obtained without the coronavirus”.

A debt that begins to be paid off

In a desire to lower its payroll, Real Madrid should part ways with several players this summer, according to Spanish media. Gareth Bale, Eden Hazard, Isco, Martin Odegaard and Dani Ceballos are notably announced on the start.