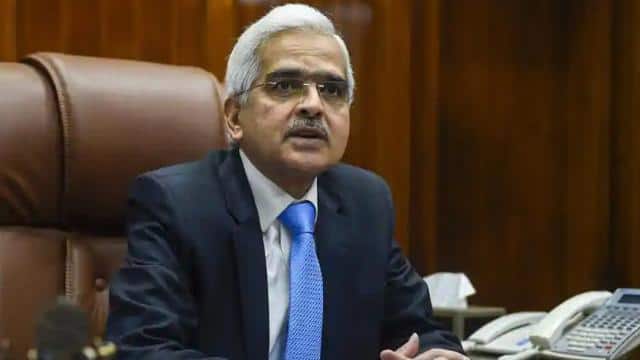 The Reserve Bank of India has retained the key policy rate repo for the third consecutive time at 4 percent. The monetary policy committee (MPC) meeting chaired by RBI Governor Shaktikanta Das has decided not to change the repo rate and reverse repo rate. Governor Shaktikanta Das predicted a 7.5 percent decline in the economy in the current financial year. Das said that the Reserve Bank is committed to safeguarding the interest of depositors in the financial system and the financial markets are functioning in an orderly manner. Commercial banks will not pay dividends for 2019-20.

Inflation expected to decrease in winter

The RBI has maintained a soft stance in monetary policy. Inflation is expected to decrease in winter. Das said that all the members of the Monetary Policy Committee have decided in favor of keeping the policy rate unchanged in view of the high level of inflation. He said that we will ensure that sufficient cash is available in the economy, we will take necessary steps if needed. He also said that there are early signs of economic revival seen in the second quarter of the current financial year. Inflation based on the consumer price index is expected to be 6.8 percent in the third quarter, 5.8 percent in the fourth quarter.

Let’s know in easy language the meaning of repo rate, reverse repo rate and CRR and how it affects your life ..

It can be understood in easy language like this. Banks give us loans and we have to pay interest on that loan. Similarly, banks also require huge amount of money for their day-to-day operations and they take loans from the Reserve Bank of India (RBI). The rate at which the Reserve Bank charges interest on this loan from them is called repo rate.

What effect does the repo rate have on the common man

What is the effect on the common man

Whenever a lot of cash appears in the markets, the RBI increases the reverse repo rate so that banks deposit their money with it to earn more interest. In this way banks will have less money to leave in the market.

Under banking rules, every bank has to keep a certain portion of its total cash reserves with the Reserve Bank, which is called the Cash Reserve Ratio or Cash Reserve Ratio (CRR). These rules have been made so that if at any time a large number of depositors in any bank need to withdraw money, the bank cannot refuse to repay the money.

What is the impact of CRR on the common man

If the CRR increases, banks will have to keep a larger share with the Reserve Bank and they will have less money to give as loans. That is, banks will have less money to lend to the common man. If the Reserve Bank decreases the CRR, then the market cash flow increases. The important fact is that the change in CRR is done only when the liquidity of the market is not immediately affected by liquidity, as the repo rate and reverse repo rate. The change in CRR has a greater impact on the market than the change.