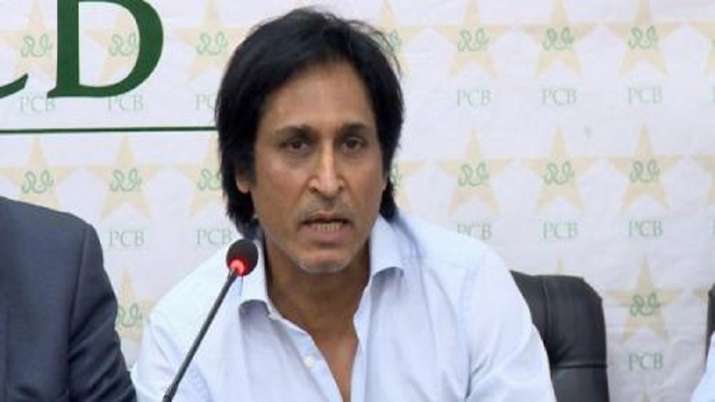 Former Pakistan cricketer Rameez Raja has suggested the inclusion of a lie detector test in cricket on Monday. Rameez Raja said that cricketers should periodically carry out a lie-detector test to detect match-fixing. Raja’s statement came after a 6-year ban on Afghanistan wicketkeeper-batsman Shafiqullah. Shafiqullah has recently been convicted of the anti-corruption code of the ACB.

Speaking in a YouTube video, Raja said: “I wish there was a device to detect the intent of match fixing, just like COVID-19 is being used to measure temperature.” We were able to find out in advance the players who could be involved in match fixing further. “

Former Pakistan opener Rameez Raja added, “The problem of match fixing is getting harder to solve because these cases are coming up despite many rules and laws. Cricket is getting bad headlines and it is for cricket There is a danger bell. It is a difficult time for cricket. “

Significantly, in the last few days, two cricketers have been banned after being found guilty of corruption cases. The name of the first player is Omar Akmal. Akmal was banned from all cricket related activities for 3 years after the PCB found him guilty on two charges under the Anti-Corruption Code. Now after akmal

Afghanistan wicketkeeper-batsman Shafiqullah has been banned for 6 years.

AdelaideIndian fast bowler Mohammed Shami is doubtful to play for the rest of the Test series against Australia, as he...

Kangaroos’ Mind Game: Say on Kohli and Rohit, we will wash out Team India

Channel-7 will suffer damage due to Kohli, the company lambasted CA