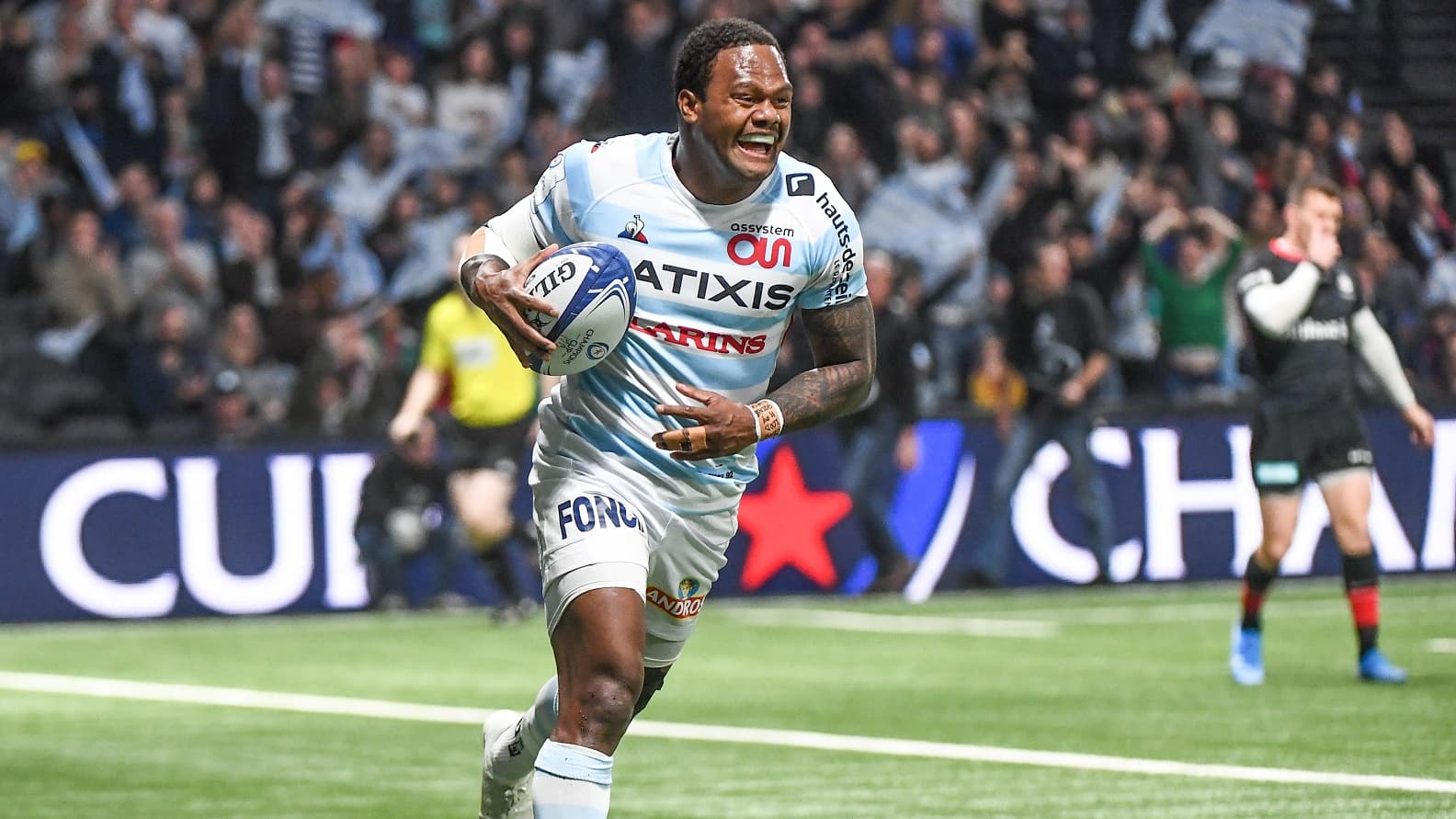 Racing 92 center Henry Chavancy and second row Dominic Bird forfeit the Champions Cup quarter-final against Union Bordeaux-Bègles on Sunday. Virimi Vakatawa, he will be there.

Racing 92 paid dearly for its large victory against the Scots of Edinburgh (56-3) on Sunday, in the round of 16 of the Champions Cup. The Ile-de-France center Henry Chavancy, released in the 26th minute, suffered a dislocation of his left shoulder. The captain of Ciel et Blanc will be absent for several weeks. Chavancy will consult specialists this week to find out more.

The second row Dominic Bird also left the lawn of Paris La Défense Arena on a stretcher. Hit two minutes after entering the game, the New Zealander suffered from cervical pain. He too is forfeited for the quarter-final against Union Bordeaux-Bègles on Sunday (1:30 p.m.).

Vakatawa recovered from his knee pain

However, the good news comes from Virimi Vakatawa. A concern hung over the international center (28 years old, 30 selections with the Blues) who had to give up his place by limping in front of the Scots after a pain in a knee. Finally, more fear than harm since Vakatawa should indeed be able to compete in this crucial meeting. 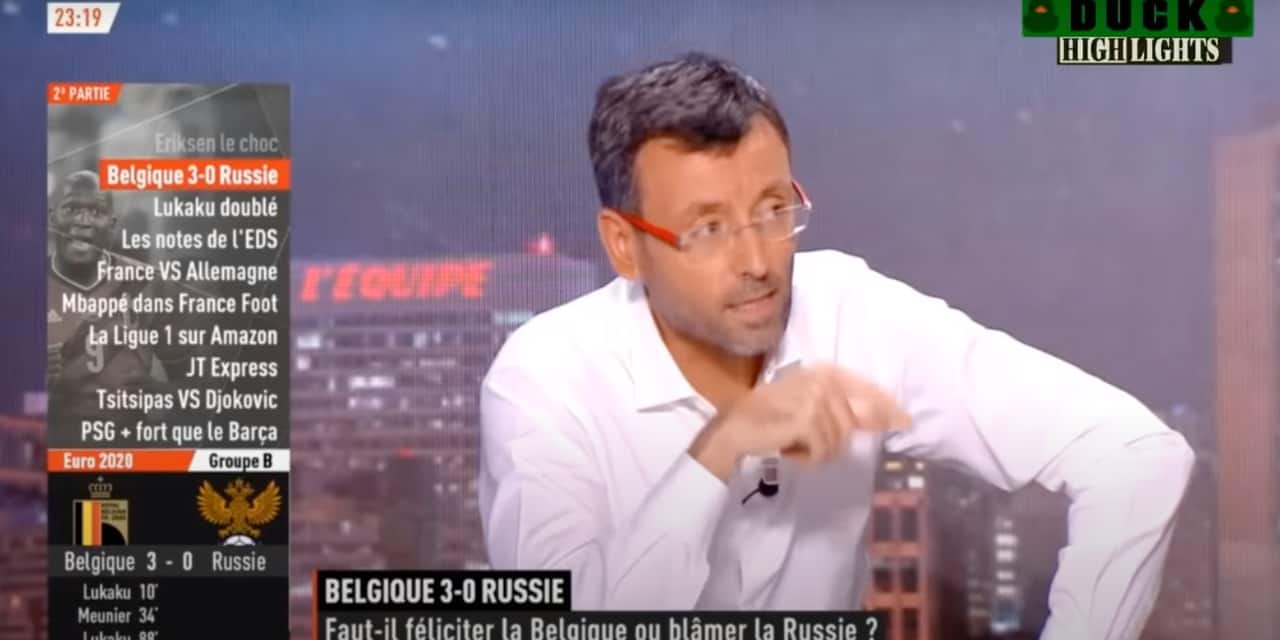 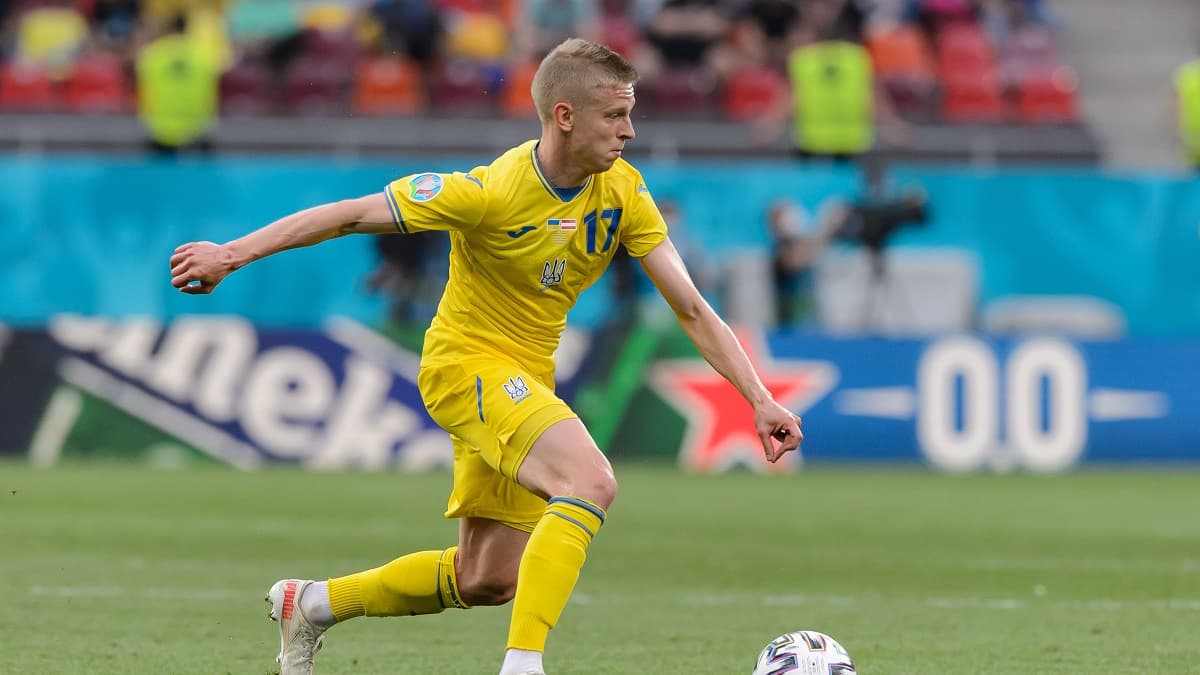 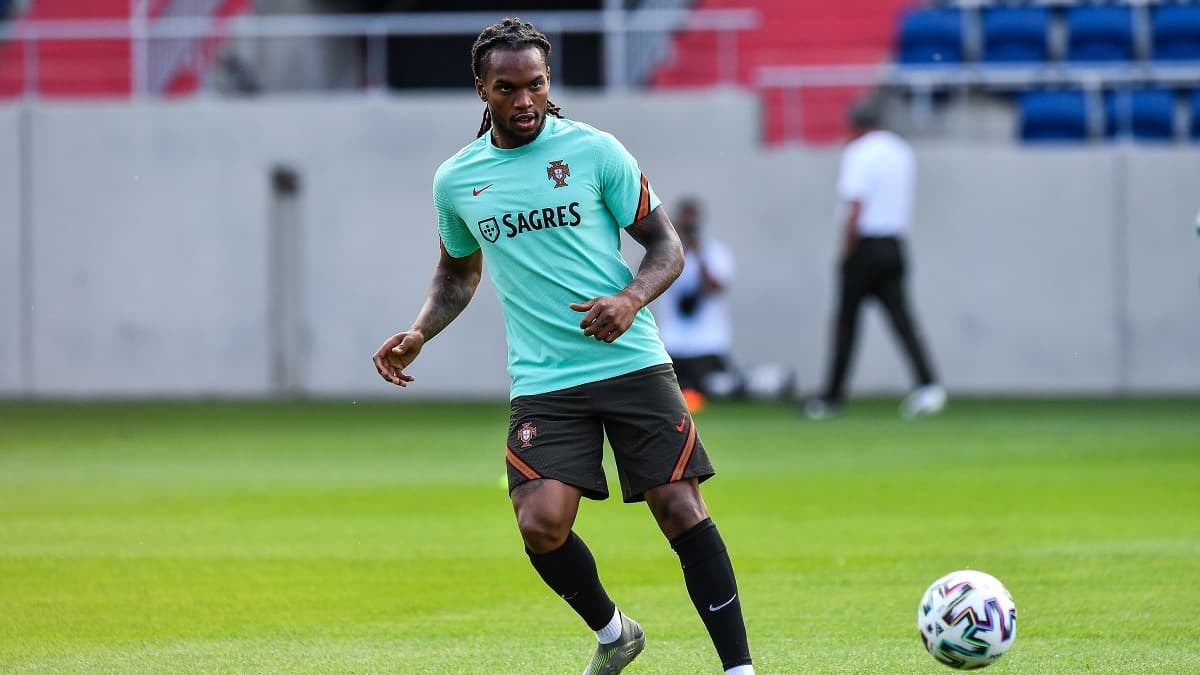 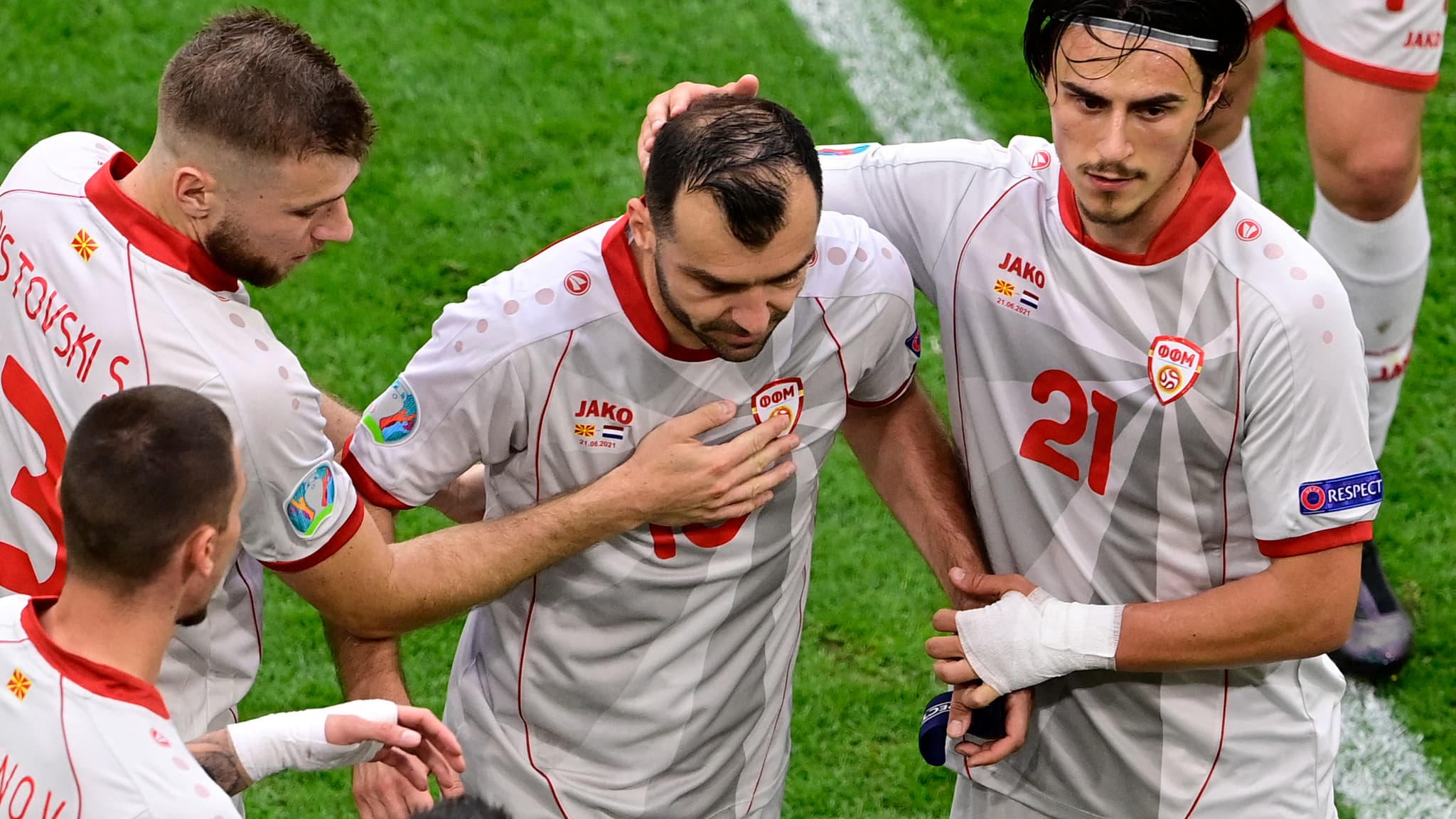 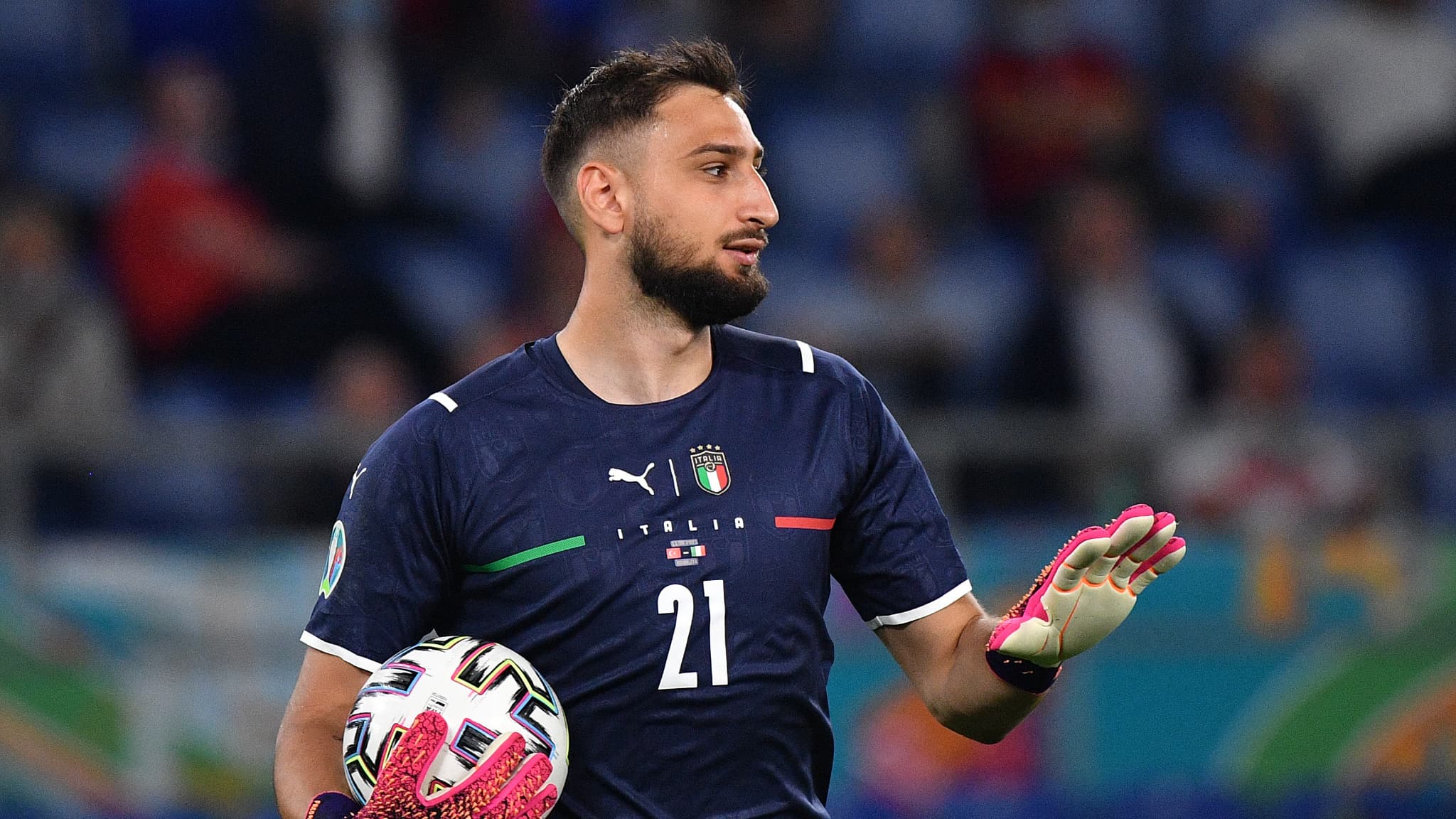