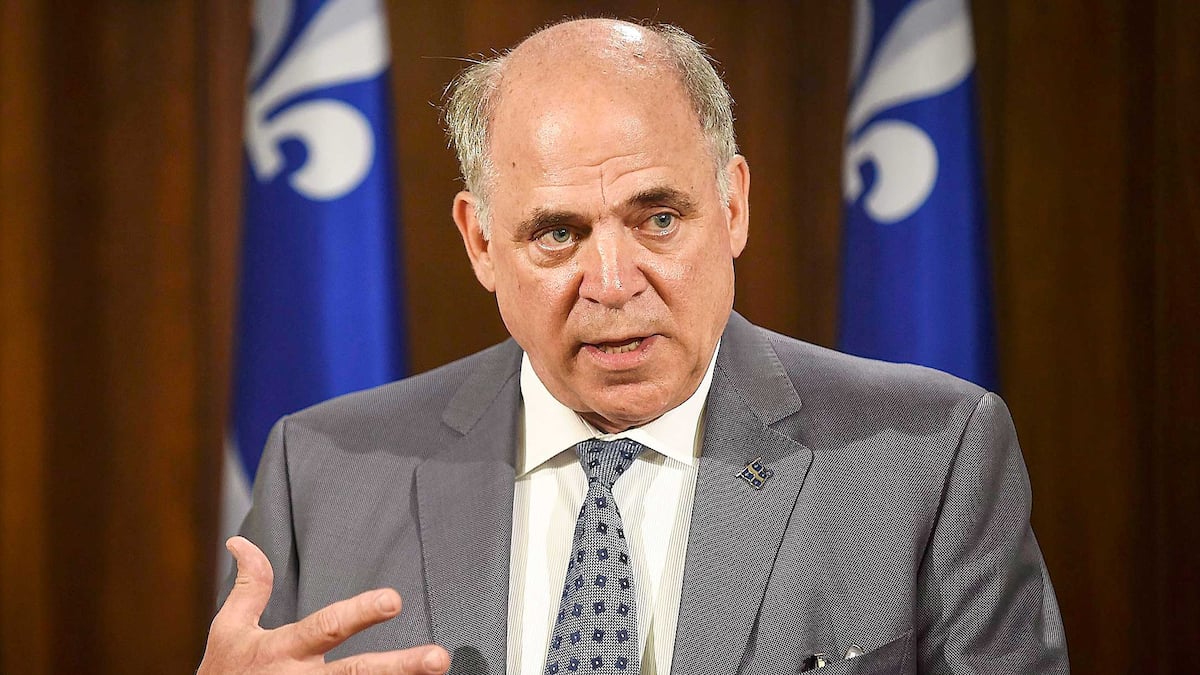 The Minister of Economy and Innovation, Pierre Fitzgibbon, announced on Friday the enhancement of Aid to businesses in regions on maximum alert (AERAM).

The additional measures, intended to “further alleviate the difficulties encountered by businesses due to the recent tightening of health regulations”, come into force on Friday for businesses targeted by a closure order, the minister said in a press release.

Among the adjustments, note that companies offering a catering service have been added to the category of restaurateurs, with feedback possible until January 1.

Thus, companies will benefit from an extension of the moratorium until September 1, 2021 for the repayment of capital and interest linked to the financial aid granted.

They will also receive compensation of up to $ 10,000 for the cost of closing a restaurant or gym.

“This additional support applies to companies qualifying for AERAM and aims to support establishments that had recently resumed their activities, but had to cease them following a re-closure order in the context of the COVID-19 pandemic », We said.

See also  Single-family homes are popular in the regions

Establishments that have been closed for more than 180 days will be entitled to additional support corresponding to a non-refundable contribution equivalent to a maximum amount of $ 45,000, or $ 15,000 per month.

In a press release, the Quebec Federation of Municipalities (FQM) said it was satisfied with these announcements which “meet the demands of the FQM” and will give “a much needed respite” to businesses affected by the health crisis. 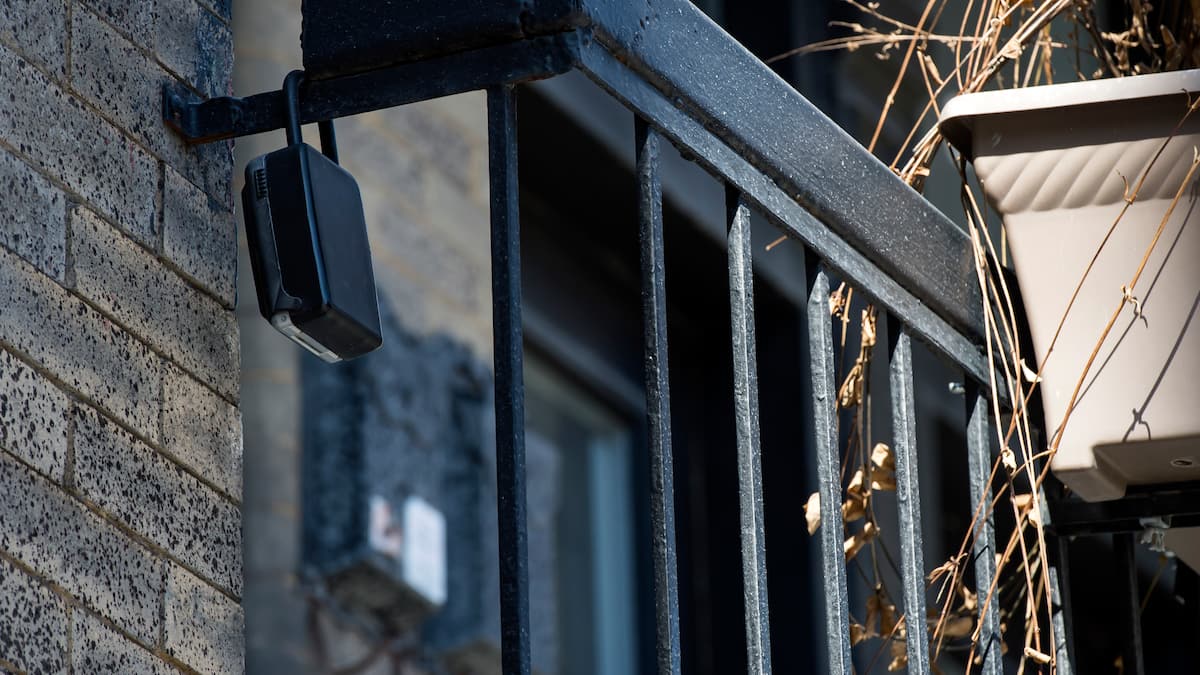 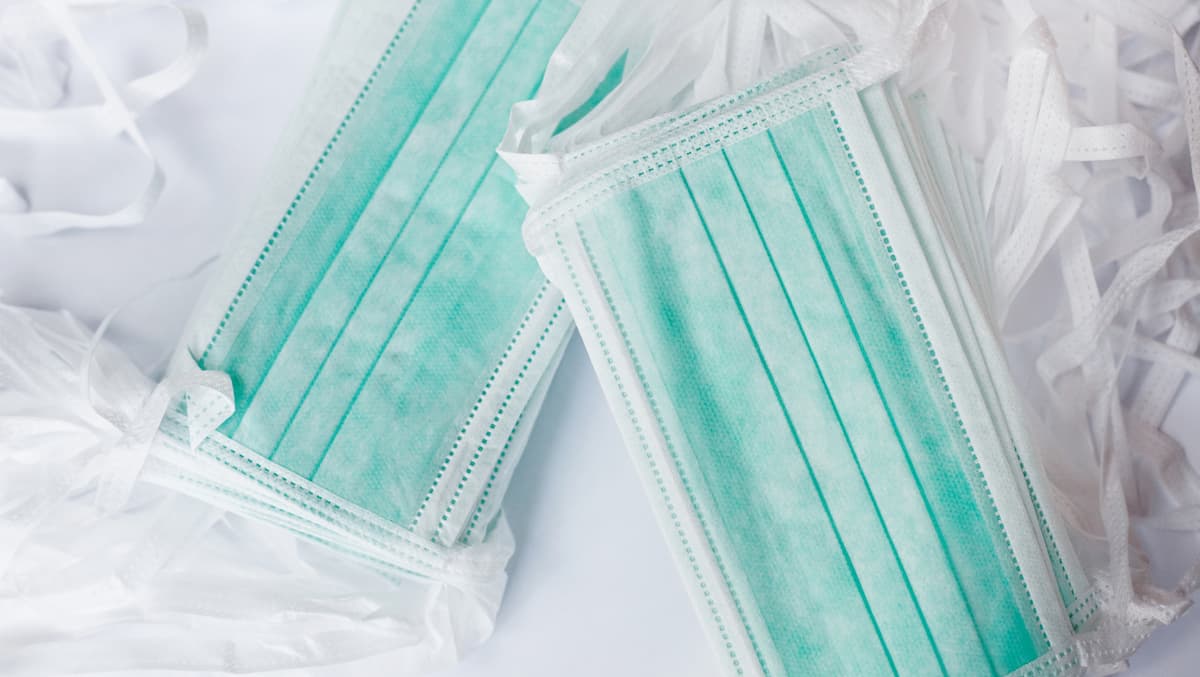 Quebec has decided to invest in the province for the supply of personal protective equipment, by purchasing part of the... 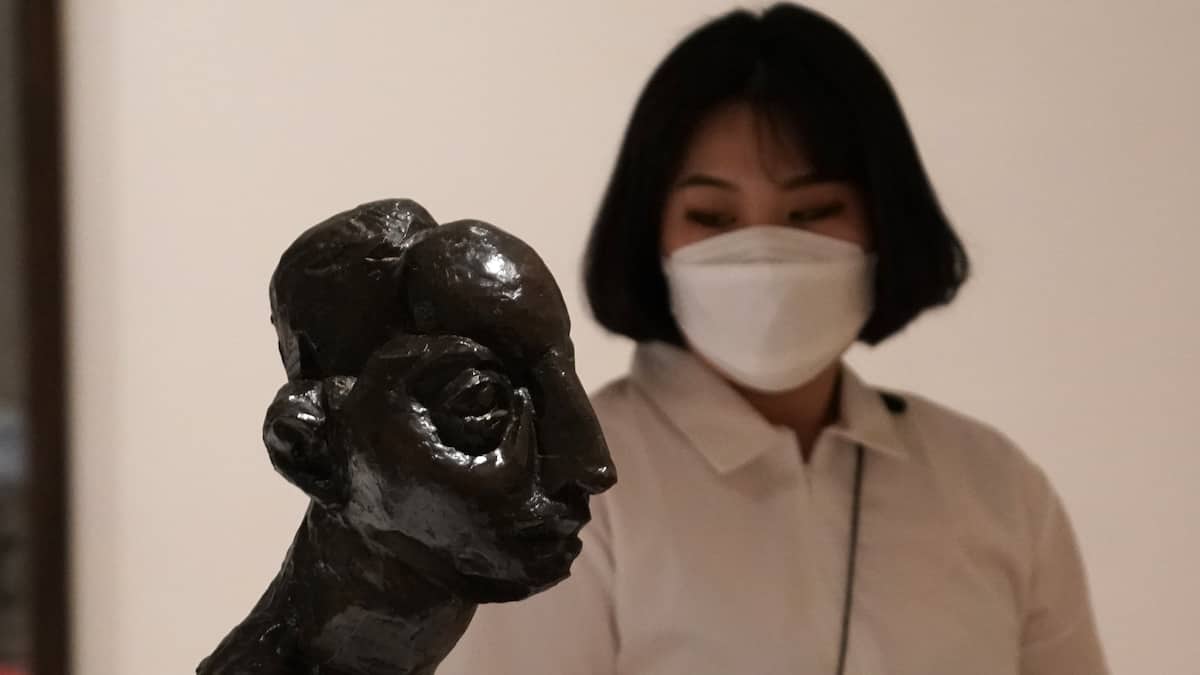 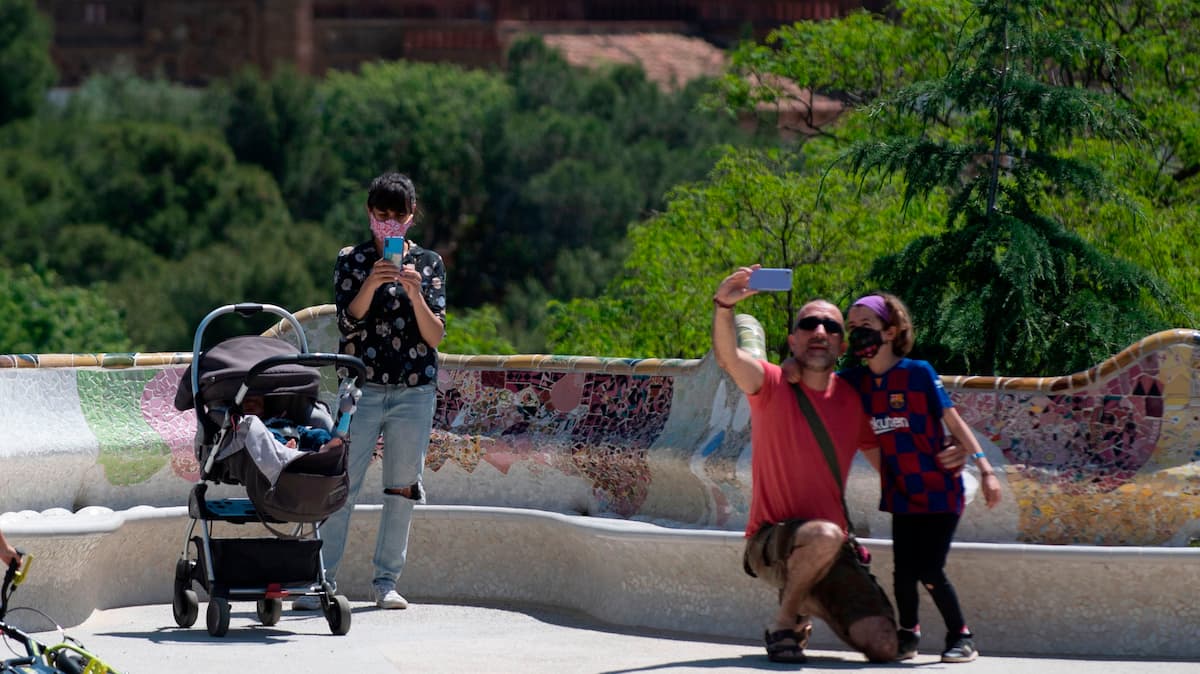 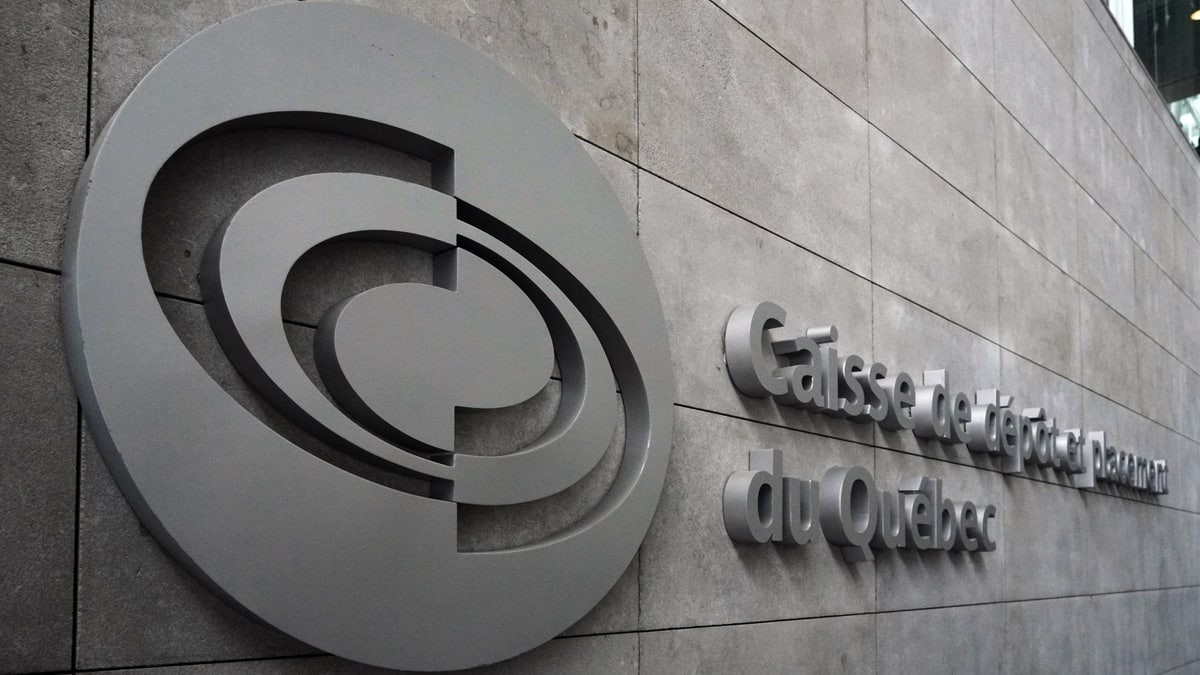 More than 12 years after its sale to American interests in 2009, the Cossette advertising agency is back in the... 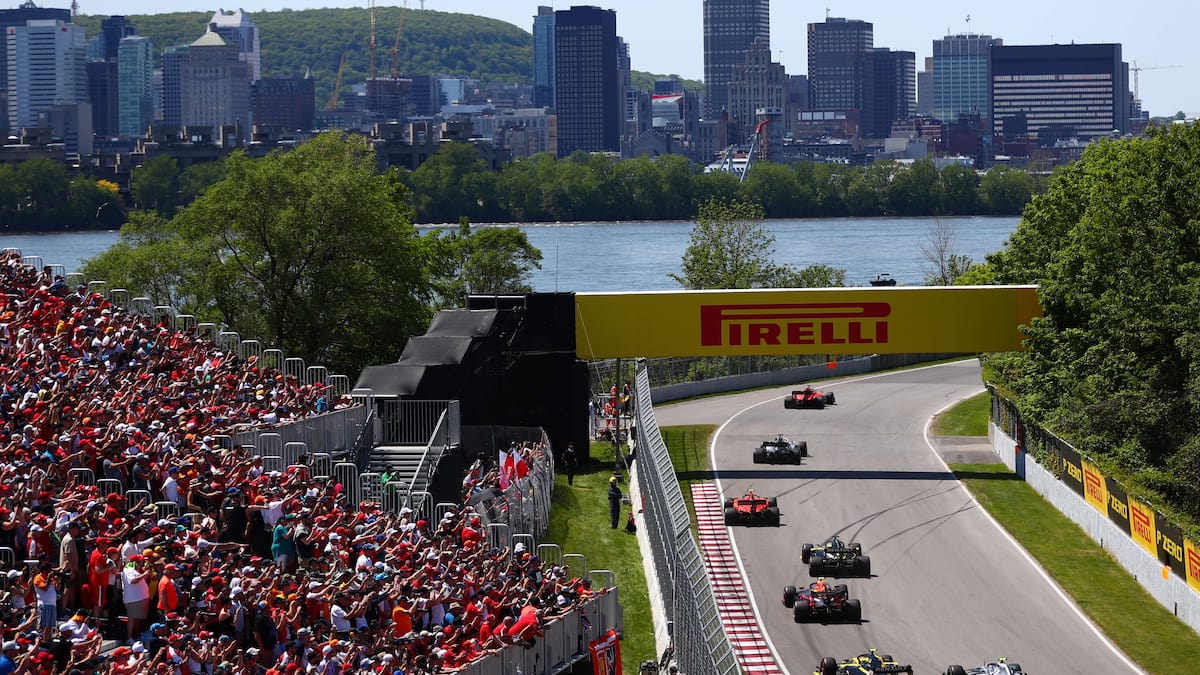 The Minister of Economy and Innovation, Pierre Fitzgibbon, said he expected, Monday, to announce new elements this week in the...