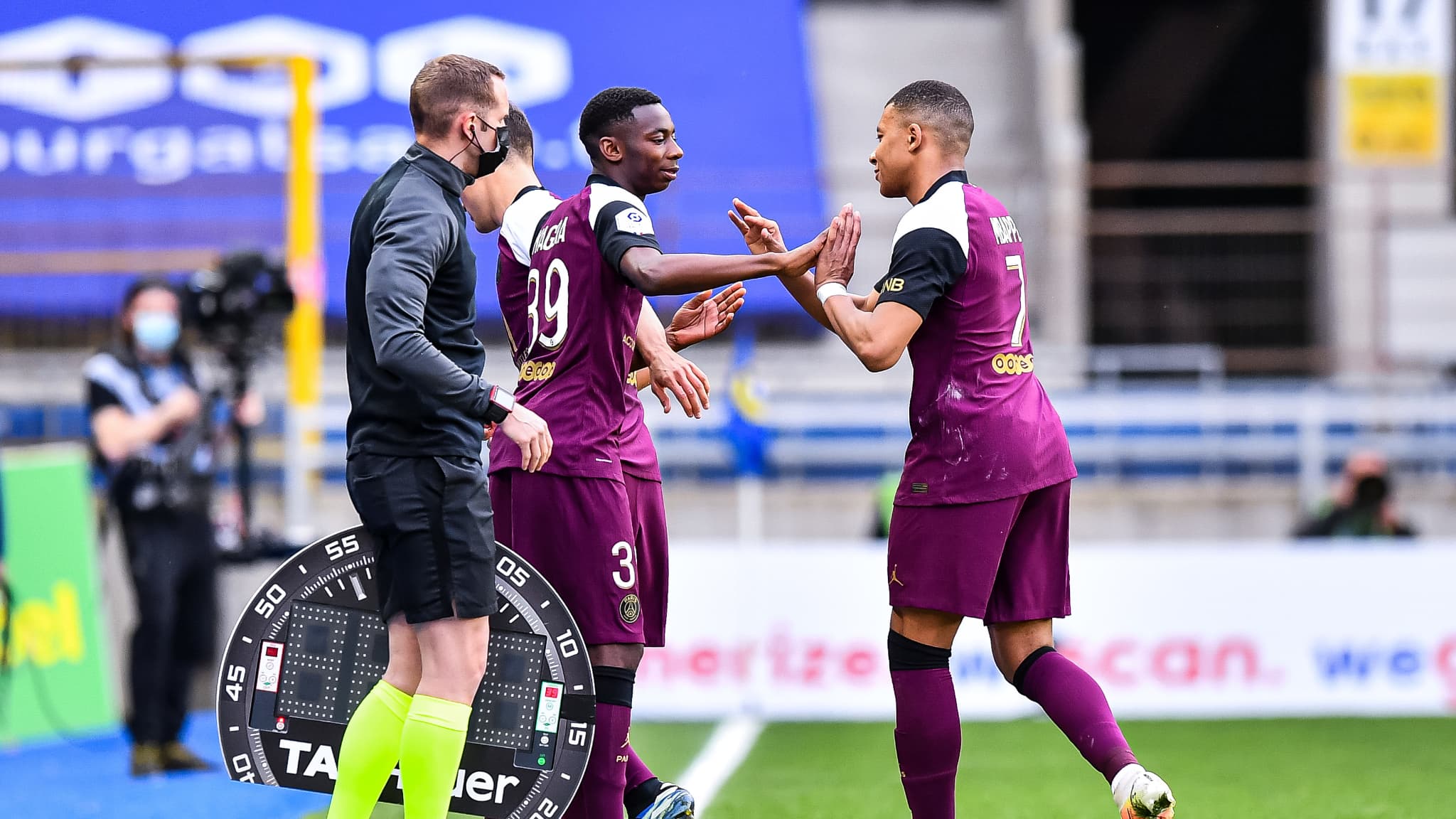 The specialized site Footy Headlines unveils images of what could be the next away shirt of the PSG for the season which starts in August. The tunic would be white and tinted with light pink.

This jersey could once again make people talk. A few months after a fourth pink and fluorescent purple jersey, Paris Saint-Germain could soon sport a white outer tunic, with a salmon pink color in its center and on the end of the right sleeve, according to the indiscretions of Footy Headlines.

The traditional Hechter band would be present on the tunic but in an original form, in addition to its original color far from blue and red. The sponsor would still split it in half, but this time asymmetrically, with a pink color on either side of the central black line. Finally, the inscription “Paris” would take place on the collar, above a tricolor flag.

A call for a boycott for the home jersey

The jersey should be officially unveiled by mid-July, still according to the specialized site, some time before the launch of the 2021-2022 season. PSG will start on August 1 with the Champions Trophy against LOSC, French champion, a week before the resumption of Ligue 1.

The formalization of the home outfit, designed by Jordan, had already made a lot of talk last May. The absence of the historic red vertical strip had in particular been criticized, so much so that the Parisian ultras had called for a boycott, on social networks and via banners in front of the Parc des Princes.