PSG: Rothen believes that Neymar "must not change his style of play" despite his injuries 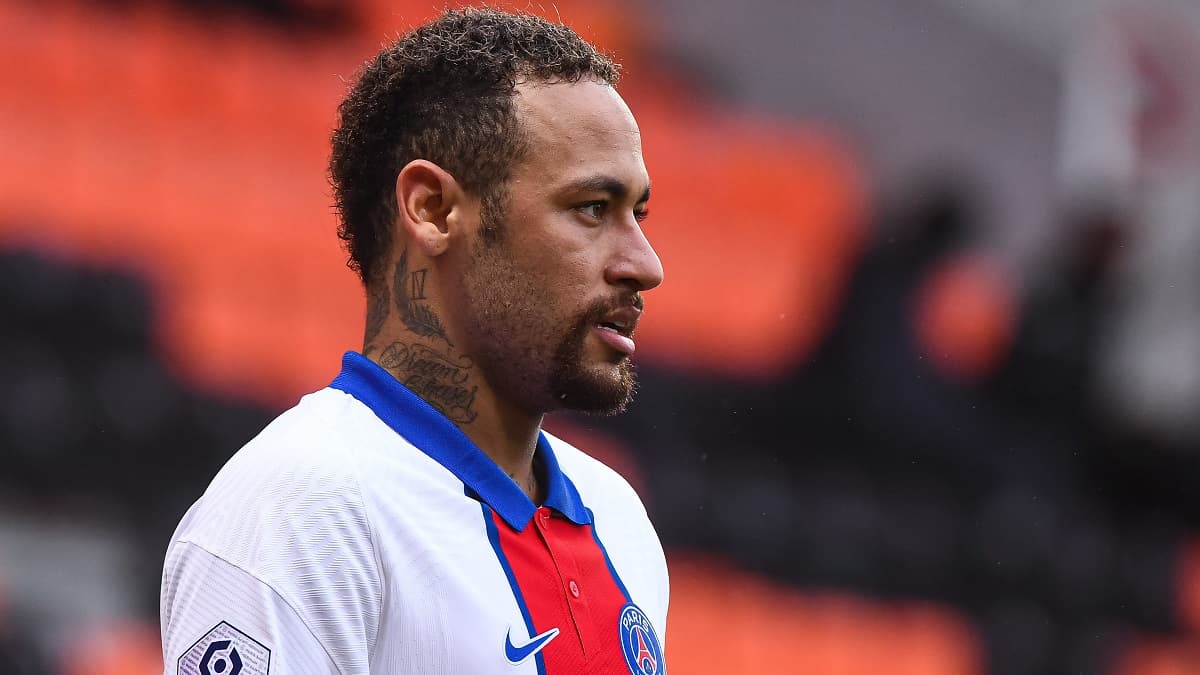 Asked about the Neymar case, Jérôme Rothen explained this Friday on RMC that the Brazilian was solely responsible for his many injuries. But he thinks the striker shouldn’t change his style of play, and continue to be punchy and provocative.

Because Neymar is injured often and for a long time, some point to the lifestyle of the Parisian striker. “There is no other responsible than him when you hurt yourself so much”, decided this Friday Jérôme Rothen in his show “Rothen Régale”.

For his part, Mauricio Pochettino firmly defended the Brazilian star in a press conference before the match against Nice: “Neymar is one of the three or five best players in the world. He is a very professional person, who shows every day a very important commitment towards the club. After 40 days spent here, we have the chance to know him and to see his human and professional qualities “.

For the Parisian coach, the Brazilian’s lifestyle is not to blame. For him, the answer is rather in the cadence imposed by the calendar: “Neymar is not the only one to be injured. Di Maria is injured too, like other players, and not only in Paris. Let’s stop targeting them. players individually, to focus on a single player, it is rather necessary to think of the accumulation of matches, “continued the Argentinian.

“He doesn’t need to reinvent himself”

For others, Neymar is a victim of frequent injuries because he is particularly targeted by opposing players. Should the 29-year-old striker then change his game? “On the pitch, Neymar is a provocative player, a hard-hitting, fantastic player and he must not change his style of play!” Jerome Rothen replied on RMC.

“At 29, he does not need to reinvent himself. He is a world reference, he must continue to do what he does. He feeds on chambering and provocation. In some matches, when PSG is not to his advantage, maybe he is too provocative, but on big games he takes punches and he accepts them. I never saw Neymar come off the field and say that the punches they had taken were unacceptable. He accepts all that and that’s why I do not want him to change, “continued the former PSG.

Hit in the left adductor Wednesday against Caen in the Coupe de France (1-0), Neymar will not be fit for the round of 16 first leg against Barca on Tuesday in the Champions League (on RMC Sport). Another missed appointment for the Brazilian.