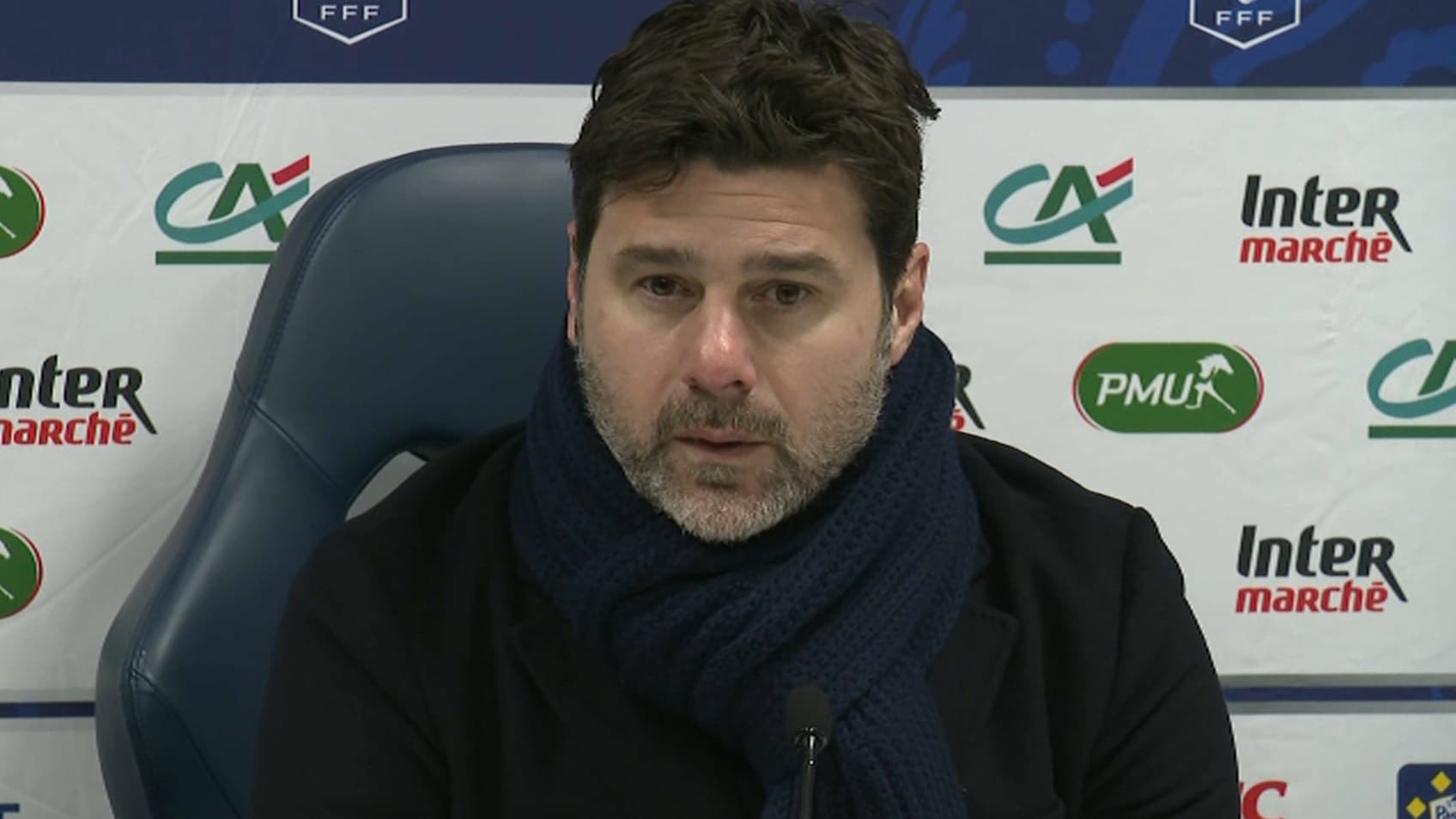 The goalkeeper, injured in the adductors, and the middle, injured in the hip, will be evaluated this Thursday to know if they can resume collective training, five days before the trip to Barcelona.

The uncertainty surrounding Neymar, who was injured in Caen, in the Coupe de France, is not the only physical problem that hangs over PSG five days before the knockout stages of the Champions League in Barcelona (February 16 , 9 p.m., on RMC Sport). In the goal, Sergio Rico played his fourth consecutive game in the absence of the incumbent, Keylor Navas.

The Costa Rican goalkeeper has been injured in the groin since the Parisian victory against Montpellier on January 22 (4-0), but he is about to resume training according to his coach Mauricio Pochettino.

“Keylor Navas has resumed individual training. We will see tomorrow (Thursday) if he can resume with the group,” said the Argentine technician at a press conference on Wednesday evening.

Verratti injured during the Classic

Another Parisian injured will also be examined this Thursday: Marco Verratti. The Italian midfielder suffered a charge from Dimitri Payet during the Classic won on Sunday against Olympique de Marseille (2-0). He suffers from a hip injury.

“We will take stock of his situation before training (Thursday),” added Pochettino. In his absence, the former Tottenham coach has aligned the duo Danilo Pereira-Leandro Paredes in front of the defense against the Caen.

The return of the two Parisian executives is all the more hoped for as PSG already has a major absentee for this round of 16 first leg at Camp Nou: Angel Di Maria. The Argentinian winger, forfeited in Caen, suffered an injury to the right thigh against OM and will be reassessed in a week, the day of the match against Barça.