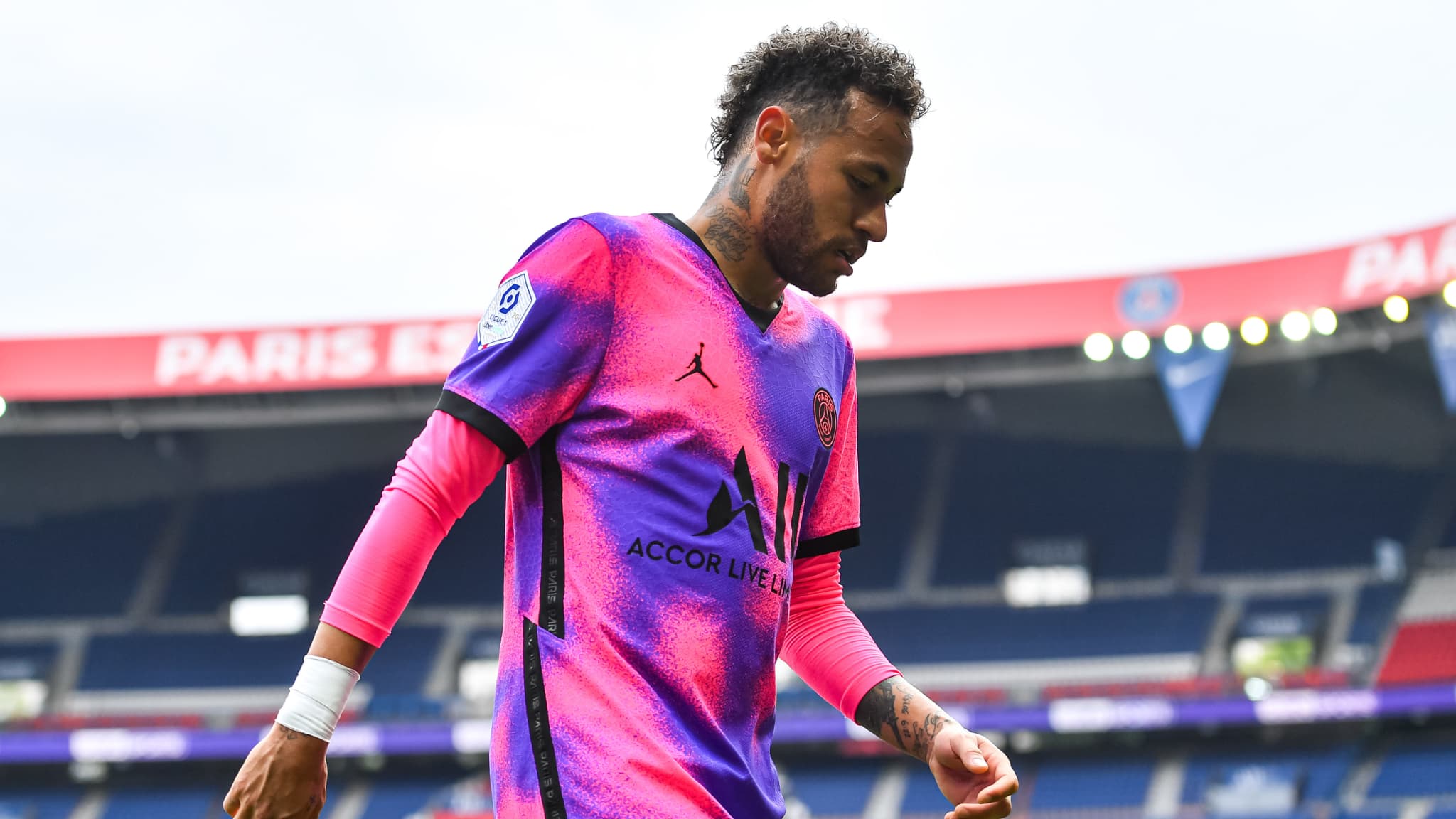 In an interview with Le Foot Paris magazine, Neymar planned on next season. With a very ambitious speech. The Brazilian n ° 10 also ensures that he has never disrespected PSG and tackles “bad tongues”.

After a sawtooth season, during which PSG reached the semi-finals of the Champions League and lost its title in Ligue 1 to Lille, Neymar is ambitious for the next financial year. In an interview with Le Foot Paris magazine, the Brazilian playmaker displays his goals. By aiming for the summits. “PSG has grown a lot since I’ve been there. I see it on a daily basis. I think that the club has above all been able to gain the respect of its opponents, explains the 29-year-old star, in comments reported by Canal Supporters. is at PSG, we know and we feel that we are part of one of the best teams in the world. Perhaps in the top 5 in the world. “

After having come close to the Grail, by playing a final and a semi-final in the last two editions of the C1, Neymar now wants Paris to rise on the roof of Europe: “I now hope to do everything so that the ‘we can be number 1. It was the first final in the history of Paris (1-0 defeat last year against Bayern Munich, editor’s note). We were able to confirm this season again by beating big teams. I now know that everything is in place so that we can still grow and surpass ourselves in the months to come. We want to lift the trophies. We have to believe in ourselves and do everything to get the best titles. We will persevere to win. “

“I have always had the respect of the club”

Currently with the Brazil team to prepare for the Copa America, the former Barça crack, who recently extended his contract until 2025, ensures that he has always been fully invested in the capital. Despite the regular criticism he is the subject of on this subject. “Since I arrived at PSG, we all know that I had difficulties. I overcame them, he defends himself. I set to work to continue to progress and to make my team win. always been a true professional. I have always had the respect of the club, contrary to what some bad tongues could say. When I am on the field, I give myself completely. Since last year, I am much better and I know how lucky I am to do my job with passion. I am happy in Paris. We will do everything to continue to grow together “.