PSG-Manchester City: Gueye apologizes to his partners after his expulsion 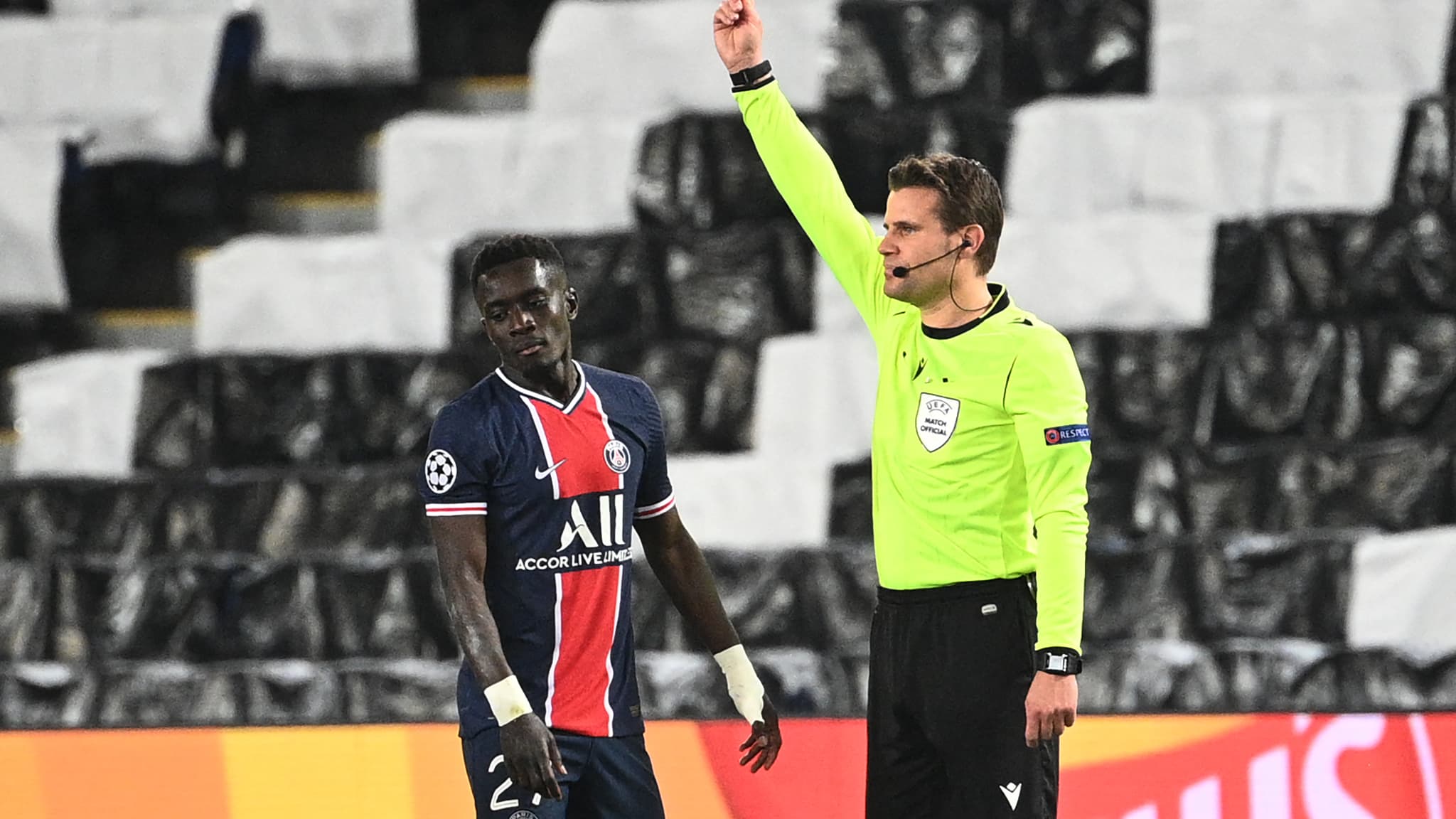 Defeated at home against Manchester City in the semi-final first leg of the Champions League on Wednesday (1-2), PSG also lost Idrissa Gueye. The Senegalese received a red card after a violent tackle on Ilkay Gündogan and apologized to his partners on social networks.

The day and the night. After a controlled first period after which PSG returned to the locker room with the advantage in the score, the Parisians experienced a much more complicated second half.

Quickly overwhelmed by the intensity set by Manchester City, Pochettino’s troops died out over the course of the meeting. Shortly after the hour mark, Kevin De Bruyne deceived the vigilance of the defenders and Keylor Navas and allowed the Skyblues to pick up the score. Only seven minutes later, the Cityzens passed in front thanks to a free kick from Ryad Mahrez which slipped between the Parisian wall.

The Parisians cracked and Idrissa Gueye would leave his partners to ten, guilty of a violent tackle on Ilkay Gündogan, which will deprive him at least of the semi-final return, Tuesday (9 p.m., on RMC Sport 1).

The day after the defeat, the Senegalese reacted to his expulsion on Instagram, apologizing to his partners: “Sorry to have let you guys down, it will be hard not to be able to defend our colors with you in the return match, but nothing is done, I trust you. “

The Parisians sound the revolt for the return match

After the defeat recorded at the Parc des Princes yesterday (1-2), the PSG players will have to show a much better face next Tuesday on the lawn of the Etihad Stadium if they want to qualify for the Champions League final.

Without Idrissa Gueye, who will serve his suspension, the Parisians do not surrender and have already sounded the revolt. At RMC Sport’s microphone after the final whistle, Marquinhos dictated the tone: “He who does not believe in it should not even go to Manchester.”

For his part, Neymar has mobilized his troops and wants to believe in a qualification for the return match: “We have lost a battle but the war is not over. I believe in my team, I believe in the fact that we can be better than we were. 1% luck, 99% faith. “