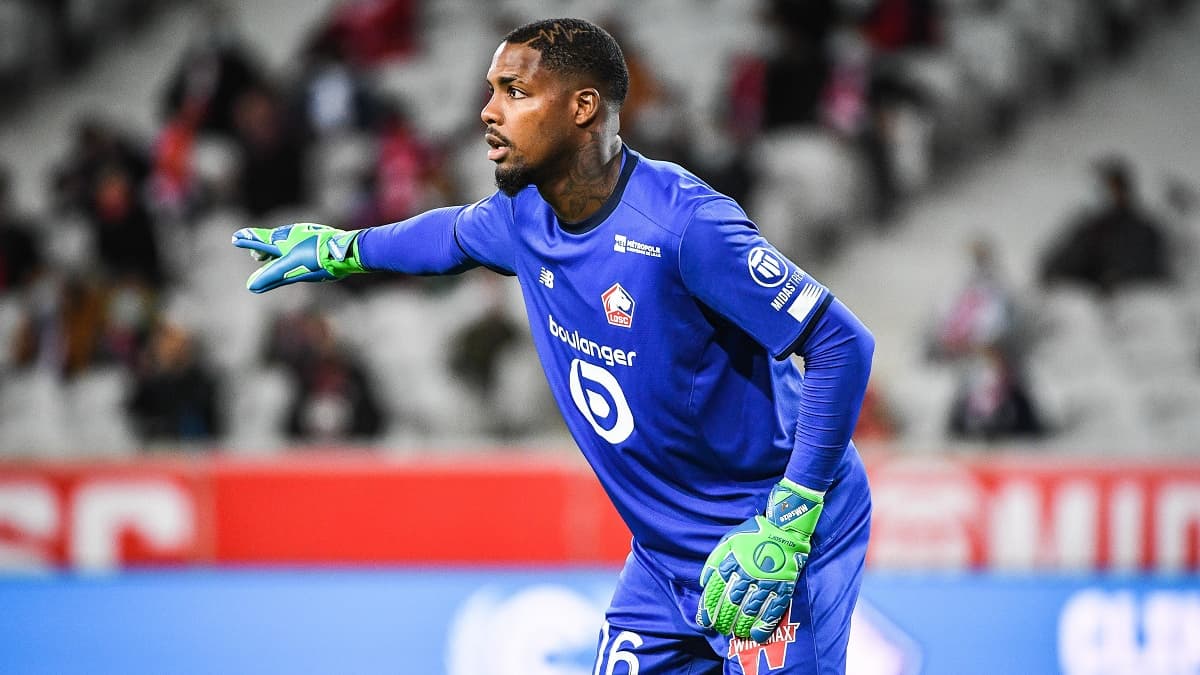 PSG-Lille, a final for the title, but also a duel between the two best goalkeepers in the championship. Keylor Navas on one side, and Mike Maignan on the other. The Lille grew up at PSG but has asserted itself among the Mastiffs as the future of the France team.

This is the shock of the 31st day of Ligue 1. A summit of our championship that could be very expensive in the race for the title. Paris Saint-Germain receives Lille on Saturday at 5 p.m. with the ambition to land a direct rival, knowing that Monaco, which is only four points away from this duo, could put pressure on the co-leaders by receiving Metz to leave from 1 p.m. And that Lyon, which is only three units behind, will challenge Brest on the same day. Woe to the vanquished!

In this confrontation of all the dangers between Parisians and Lille, the duel between the best goalkeepers in the championship, Keylor Navas (PSG) and Mike Maignan (LOSC) will be all the more interesting to observe, as their ability to avoid goals will be put straining this weekend.

If the Lille trained at PSG has taken on another dimension this season, Mike Maignan was already a keeper above the lot at 10 years old, confirms his childhood friend Florian Lesire, with whom he played in Villiers-le-Bel: “It was hard to imagine that he would be professional. But he had a lot of potential, each time we had the best goalkeeper. He had something more. All the teams told us that we had a very good goalkeeper. . “

Mike Maignan joined the PSG training center in 2009, to learn his profession, but it was in Lille that he ended up emancipating himself, becoming an indisputable holder. About him, Grégory Coupet is full of praise: “I find him very good, and we can see that he has a real impact on his defense. He is a goalkeeper who gives off a lot of confidence and who takes a lot room too. “

A keeper who has “grown enormously in maturity”

His performances with Lille opened the doors to the France team where he rubbed shoulders with Steve Mandanda and Hugo Lloris. The Tottenham goalkeeper, questioned about him during the international break, already sees him go higher: “He raises his level season after season. This season, he has taken even more place in the collective performances of Lille. LOSC him Certainly owes his good results, he gained points at times. It is always difficult to project oneself but Mike is one of the goalkeepers of tomorrow with Alphonse Areola, Illan Meslier or Alban Lafont. There are certainly others but this are the ones who are in the news today. He is there with a lot of desire, the will to learn and he is very ambitious. He wants to be confronted at the highest level. And he is a great teammate! “

For four seasons, Christophe Galtier has been a privileged observer of this development. “In his preparation, individually. But also in the way he invests in the preparation of matches, at the collective level. Whether on a technical-tactical level, he is very attentive to the way in which we want to emerge the ball and the one we want to defend in our area. He has a reflection, he has exchanges, he shares. He is a goalkeeper, who apart from his intrinsic qualities has gained a lot in maturity. more important than he could have had in previous seasons. “

Considered as the future goalkeeper N ° 1 of the France team, Mike Maignan will have the opportunity this afternoon to shine against Neymar and Kylian Mbappé. And to prove that he has become this reliable bulwark coveted by the biggest European clubs.