PSG-Bayern: the CUP calls on its members to "respect sanitary measures" 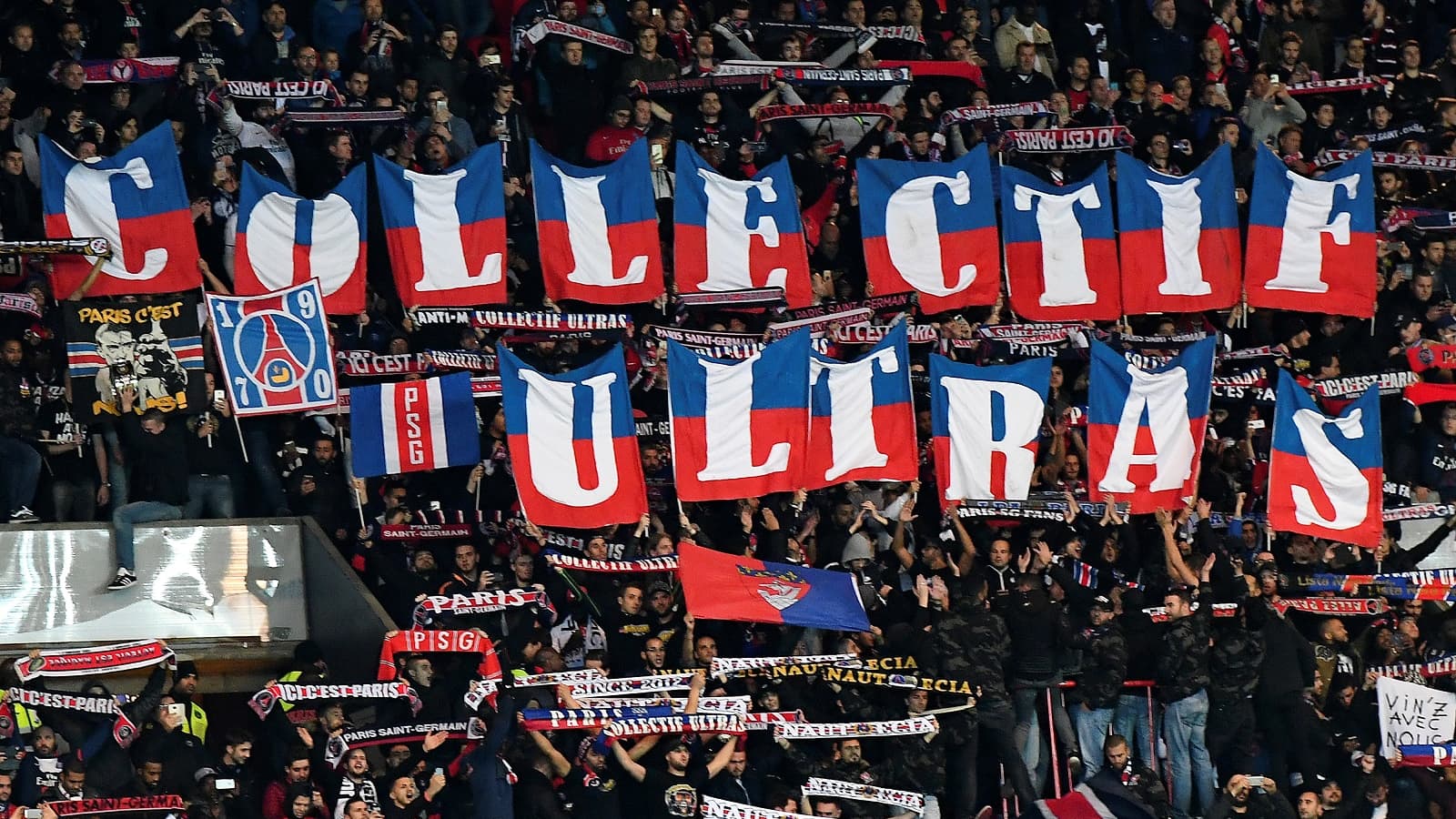 On the eve of the clash between PSG and Bayern Munich at the Parc des Princes, this Tuesday in the quarter-final second leg of the Champions League (9 p.m. on RMC Sport 1), the Collectif Ultras Paris asks its members to show ” responsibility “in the face of the Covid-19 pandemic.

It is a match that can enter the legend of PSG. And inevitably, all the supporters of the club of the capital are impatient. Starting with the ultras. Deprived of a stadium for many months, they will have to swallow their frustration to encourage Paris from a distance, this Tuesday against Bayern Munich, in the quarter-final second leg of the Champions League (9 p.m. on RMC Sport 1). Some of them may come around the Parc des Princes to give voice, as was the case in the round of 16 second leg against Barça last month.

But there will be no organized massive rally. In any case, the Ultras Paris Collective is not calling for it. On the contrary. On the eve of the shock against the German champions, the CUP issued a statement on Monday asking its members to remain reasonable. Even if the partners of Kylian Mbappé, 3-2 winners at the Allianz Arena, manage to qualify against the team which deprived them of the supreme title last summer.

“Find the way to the stadiums”

“In this period of pandemic and despite the excitement and the wait around the return match against Bayern Munich, the Collectif Ultras Paris invites all its members to respect the health measures put in place by the government. We call for responsibility of each so that we can defeat this virus and find our way back to the stadiums as quickly as possible. “

It remains to be seen whether the instructions will be followed to the letter in the capital. In case of qualification against the best team in Europe, PSG would achieve one of the greatest exploits in its history. After having pulled off an almost unexpected success under the snow in Munich, Keylor Navas’ teammates will have to release a second heroic match. With Leandro Paredes, Marco Verratti and Alessandro Florenzi back in the group. But without Marquinhos, victim of a thigh injury.