PSG-Bayern: Neymar and Mbappé deserve better than Ligue 1 according to Carragher 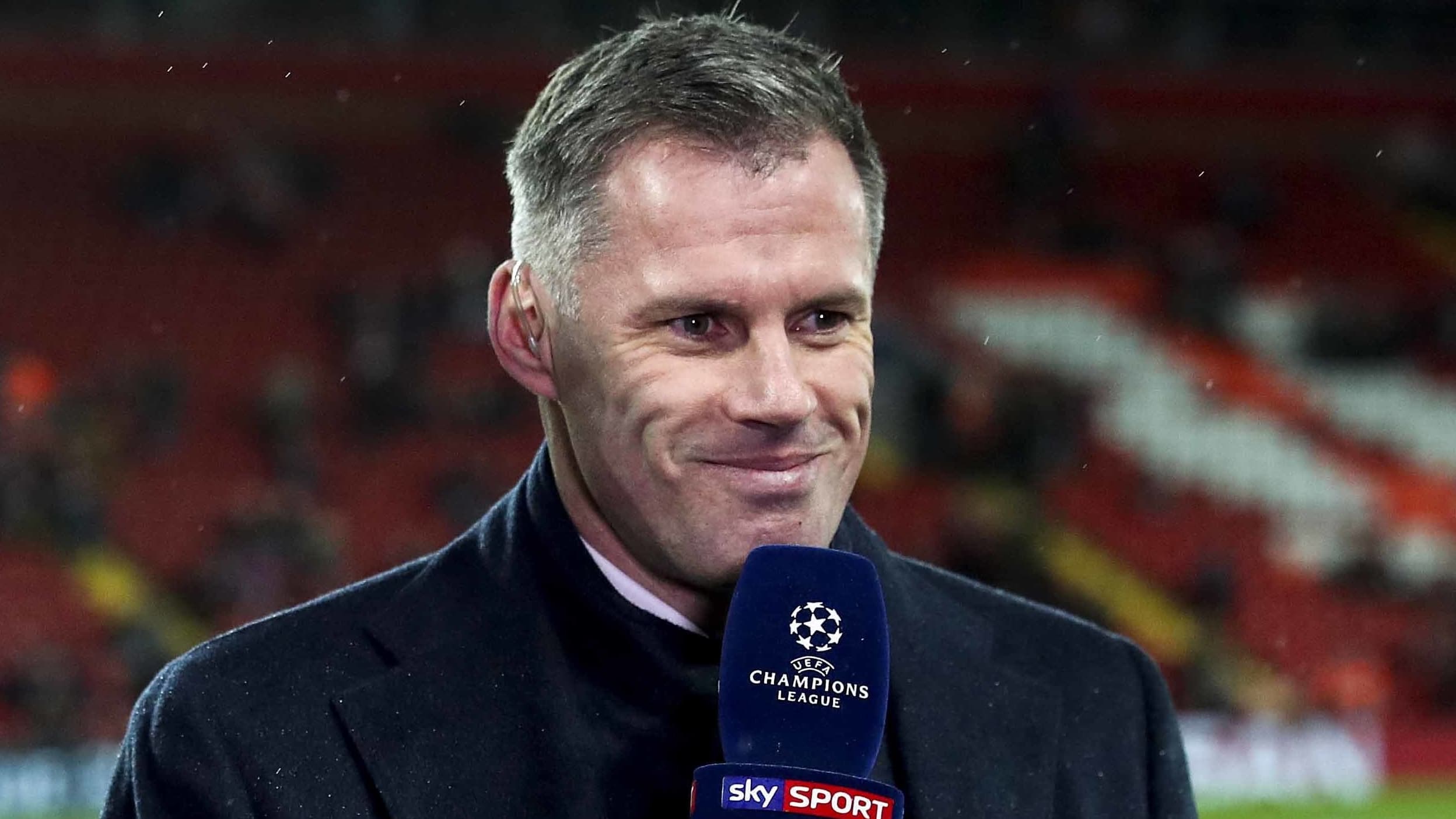 At the expected level against Bayern Munich in the quarter-finals of the Champions League, Neymar and Kylian Mbappé deserve better than Ligue 1 according to Jamie Carragher, now a consultant for CBS Sports.

For the second year in a row, PSG finds itself in the last four of the Champions League. By first leaving FC Barcelona in the round of 16 and then Bayern Munich, defending champion of the competition, the Parisian team has assumed its ambitions in the eyes of Europe.

In this double-confrontation against Bayern Munich, Neymar and Kylian Mbappé also showed themselves at the expected level, both decisive in the first leg victory on German soil (3-2). And very enterprising also this Tuesday at the Parc des Princes, despite a big lack of success.

“Ligue 1 is an average championship”

However, the presence of Neymar at PSG does not delight Jamie Carragher. “I don’t like to see him there at PSG. I don’t think quality players like Neymar or Mbappé should play for PSG. They shouldn’t play in the French league, it’s a mediocre league , average, criticized Carragher. They should not evolve week after week in Ligue 1, it is not good enough. “

Neymar ensures “to be happier than before”

For Jamie Carragher, the transfer of Neymar to PSG would therefore be a failure if the Parisian club does not come to win the Champions League. Man of the match this Tuesday according to UEFA, the Brazilian showed him another face. “Obviously, I feel very comfortable and at home here at PSG. I feel happier than before, replied Neymar about his extension to a Brazilian channel. This is no longer a subject.”

After this new qualification in the semi-finals of the Champions League, President Nasser Al-Khelaïfi wishes in any case to continue on the current project. “We have invested a lot in this club to win the Champions League and all the trophies at stake. Neymar and Kylian (Mbappé) have no excuses to leave, said the Qatari leader at the microphone of RMC Sport. really everything to win all the tournaments. We’re a great team today. “