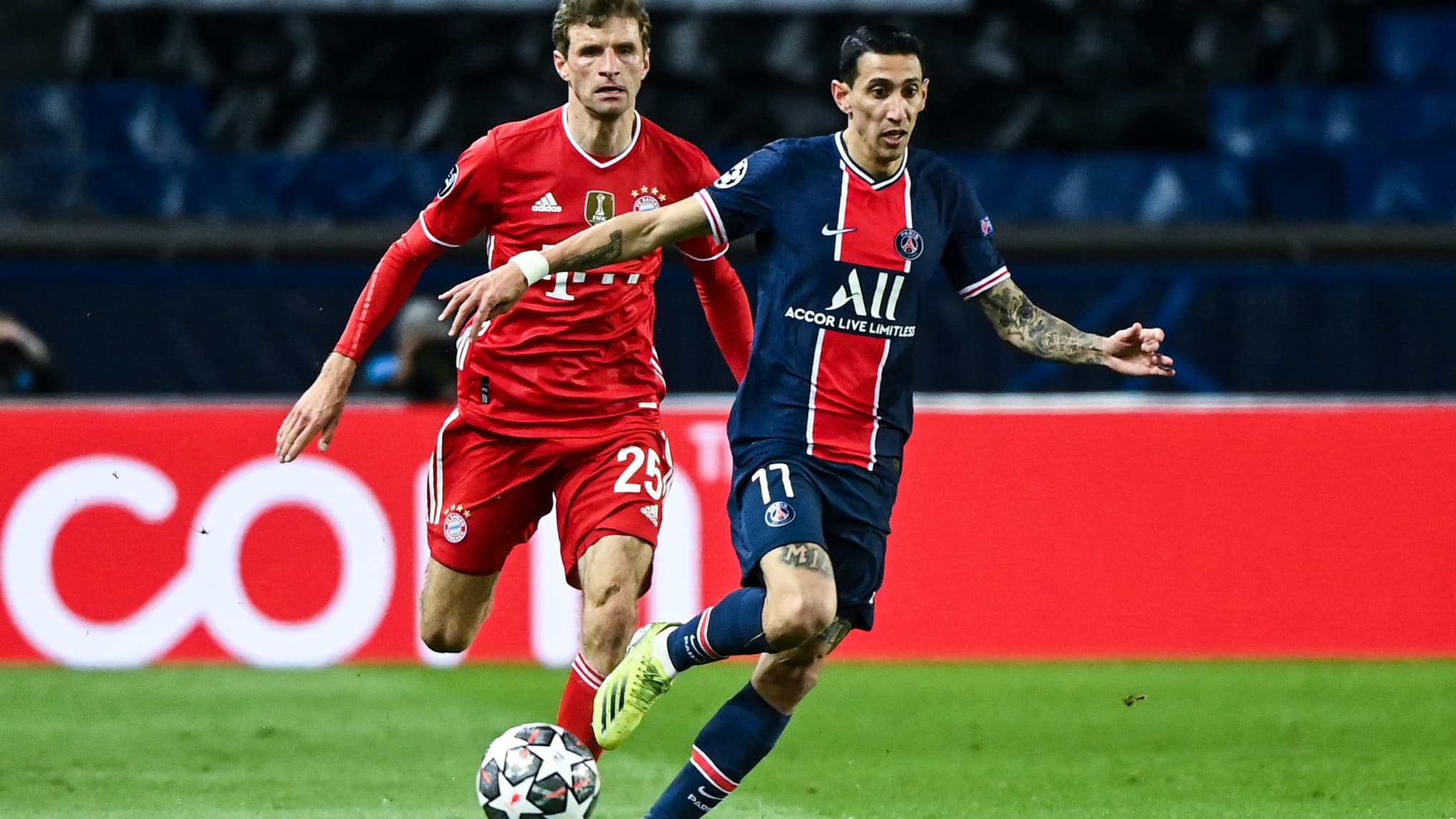 Holder on the right side of the PSG attack in Mauricio Pochettino’s 4-2-3-1, Angel Di Maria made a high-class performance on Tuesday, despite the defeat of PSG (1-0) against Bayern Munich. Less prominent in the first leg, the Argentinian made a major contribution on Tuesday to the Parisian qualification for the Champions League semi-finals, as good in the defensive as in the offensive phases.

Already winner of the Champions League with Real Madrid in 2014, Angel Di Maria has the experience of major events. At 33, the Argentinian made a new high-level performance on Tuesday, still remaining as precious for PSG, during the Parisian defeat against Bayern Munich (1-0).

“An important moment for the club”

Not necessarily in top form in recent matches, especially after the episode of home-jacking traumatic for his family in mid-March during the PSG-Nantes meeting, Angel Di Maria has regained his splendor at the best of times. “We did a very good job, the team tried a lot. We beat the best team from last season and we go to the semi-finals. We worked very hard to achieve these goals, I think it is. deserved for all of us. This is an important moment for the club. Personally, I am very happy. Things have happened away from football for me, but there is so much joy tonight, Di Maria commented afterwards the game for RMC Sport. I’m happy. “

Despite this setback at the Parc des Princes during this quarter-final return against the defending champion of the competition, PSG will still see the last four of the competition thanks to its victory a week earlier (2-3). Positioned on the right side of the PSG attack in the 4-2-3-1 by Mauricio Pochettino, Angel Di Maria was already very disciplined and solid in the withdrawal, in support of Colin Dagba behind him.

Offensively, Angel Di Maria was technically correct, for example launching Kylian Mbappé (27th) magnificently, on an action then where the Frenchman served Neymar finding himself facing Manuel Neuer. Three minutes later, Angel Di Maria could even have allowed Kylian Mbappé to embark on a devastating counter but an offside was quickly whistled, cutting the wings of the French. The Argentinian’s service was nonetheless very interesting, especially since there was no offside from Mbappé.

If Julian Draxler had more trouble on his left side, Angel Di Maria showed him the way to his teammates, both in the accuracy of his game in front, never hesitating to propose an offensive solution, as the involvement behind to hold out against Bayern Munich. Author of a great match, Angel Di Maria came out in the 88th, replaced by Ander Herrera.

PSG have failed to find the loophole despite a Neymar festival but their offensive potential is certain. Mbappé, Neymar, Di Maria … With these three players ahead at their best, PSG can inevitably dream of a coronation. For that, it will already be necessary to leave at the stage of the semi-finals the winner of the confrontation between Manchester City and Borussia Dortmund.