PSG-Basaksehir: no sanction for the referee, accused of racism? 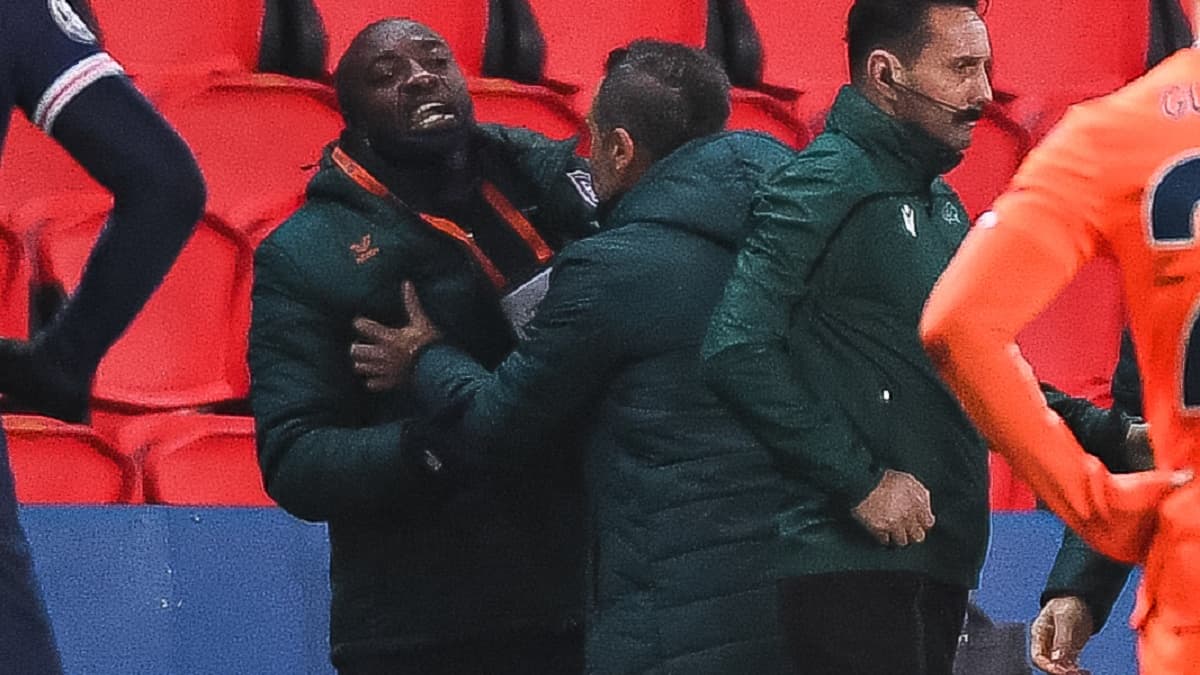 According to Romanian media Pro Sport, no disciplinary sanction will be pronounced by UEFA against referee Sebastian Coltescu, accused by Pierre-Achille Webo of having made racist remarks during the Champions League poster. between PSG and Istanbul Basaksehir. The investigation would not have found a case of racism.

The Champions League meeting on December 8 between PSG and Istanbul Basaksehir will remain as a highlight for the football world, as the two teams decided to leave the field after accusations of racist remarks made by the referee. If a disciplinary investigation was opened by UEFA, it would not lead to any sanction according to a Romanian media.

UEFA has yet to officially communicate

The Pro Sport media, of the same nationality as Sebastian Coltescu, the referee involved in this investigation, indicated on Thursday that the UEFA investigation would have concluded that there would have been no racist incident in the during this meeting. The referee and his assistants would therefore not be sanctioned by UEFA.

Cameroonian Pierre-Achille Webo, assistant coach of Istanbul Basaksehir, complained of hearing the word “negru” in the mouth of Sebastian Coltescu, the fourth Romanian referee of the match. , supporting Pierre-Achille Webo, the end of the match had been postponed until the next day.Where PSG had won (5-1), after joint actions before the game, UEFA and the two teams, to fight against racism.

For the moment, UEFA has not yet officially communicated on the conclusions of this disciplinary investigation.