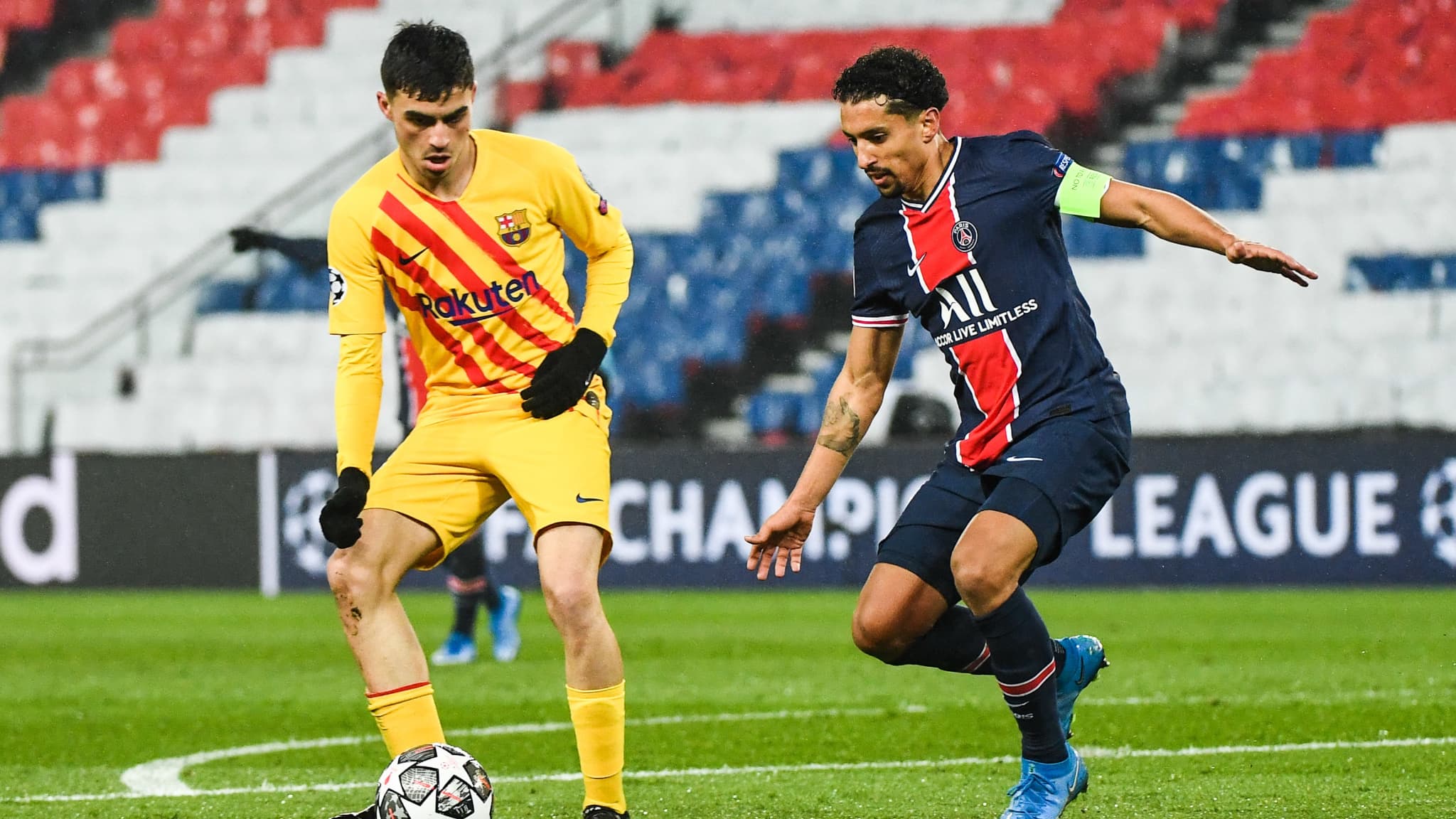 After Barça’s elimination against PSG on Wednesday in the round of 16 of the Champions League, Pedri gave his opinion on the performance of Kylian Mbappé, author of four goals in this double confrontation. And the Spanish midfielder believes the 2018 world champion still has some way to go before he can compare himself to Lionel Messi.

Pedri believed in the remountada. Like all of Barcelona. But hope only lasted half time on Wednesday at the Parc des Princes. Until Keylor Navas pushed Lionel Messi’s penalty off the bar. Hopes of overthrow then collapsed in the Catalan ranks. Despite a high-quality return match (1-1), Barça got knocked out by PSG in the round of 16. A first for fourteen years.

The main thing was played three weeks ago, at Camp Nou, when Kylian Mbappé walked on Camp Nou with his resounding hat-trick (1-4). Again scorer from the penalty spot, the 2018 world champion was much more discreet during this second act in the capital. But he will remain as one of the decisive men in this double confrontation.

“Mbappé has a great future”

After the return match, Pedri came to exchange his jersey with the French striker on the lawn of the Park. And in the process, he took the opportunity to deliver his point of view on the evolution of the gifted Bondy, four years his senior. With a little reminder in passing. “Mbappé has a lot of talent and a great future,” the 18-year-old Spaniard told Movistar +, in comments reported by Sport. But he still has a lot to improve to reach the level of Leo (Messi), for example.”

In the meantime, it is Mbappé who will play in the quarter-finals. Messi will watch them on TV for the first time since he was 19. Like Cristiano Ronaldo, eliminated by FC Porto with Juventus. Enough to mark the end of an incredible era, when the Argentinean and the Portuguese (eleven Ballon d’Or cumulative) dominated Europe. Like never in the history of football.