PSG: after Verratti, Danilo Pereira affected in the calf 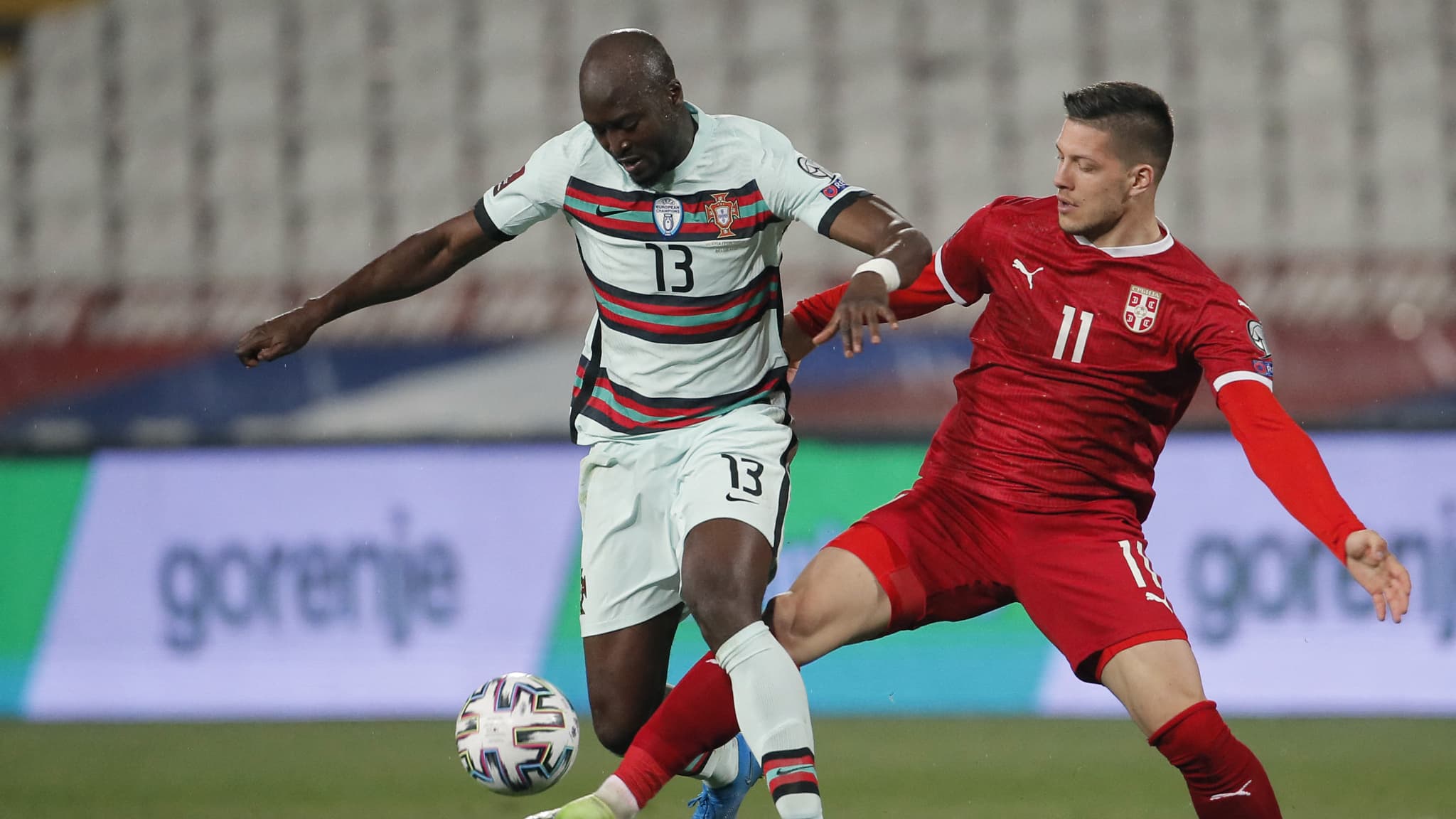 Fernando Santos, Portugal coach, announced a problem with the calf hen midfielder of PSG, Danilo Pereira, absent during the match between Luxembourg and Portugal (1-3) on Tuesday.

Another PSG midfielder will join his diminished club. After Marco Verratti, who left the Italian selection prematurely due to a thigh injury, Danilo Pereira, for his part, forfeited the match between Luxembourg and Portugal (1-3) on Tuesday during qualifying for the World Cup 2022. The former FC Porto player was not even on the scoresheet.

“Danilo has a problem with his calf, which he had already experienced after the game with Serbia,” coach Fernando Santos explained on Tuesday evening.

Danilo was preserved in the first qualifying match against Azerbaijan (1-0) last Wednesday. He finally held his place against Serbia (2-2) by holding Saturday. The pain finally woke up during this meeting and the coach did not take any risk for this trip to the Grand Duchy. Led to the score to everyone’s surprise, the Seleçao finally got out of it.

Danilo Pereira will carry out additional examinations upon his return to Paris, one week before the quarter-final first leg of the Champions League at Bayern Munich (April 7, 9 p.m., on RMC Sport).

Exempted from an international truce, Neymar and Mauro Icardi were able to take the opportunity to recover but some gray areas appear on the Parisian workforce, in particular on the Italians Moise Kean, Alessandro Florenzi and therefore Marco Verratti, released from their selection. For the shock against the Germans, Mauricio Pochettino will also have to do without Leandro Paredes, suspended.

The Bavarians will be deprived of their number 1 offensive weapon: Robert Lewandowski. Hit in the right knee, the Polish star will be sidelined for four weeks and will therefore miss the double confrontation against the Parisians.