PRONOS PARIS RMC The madness bet of May 7 Bundesliga – Germany 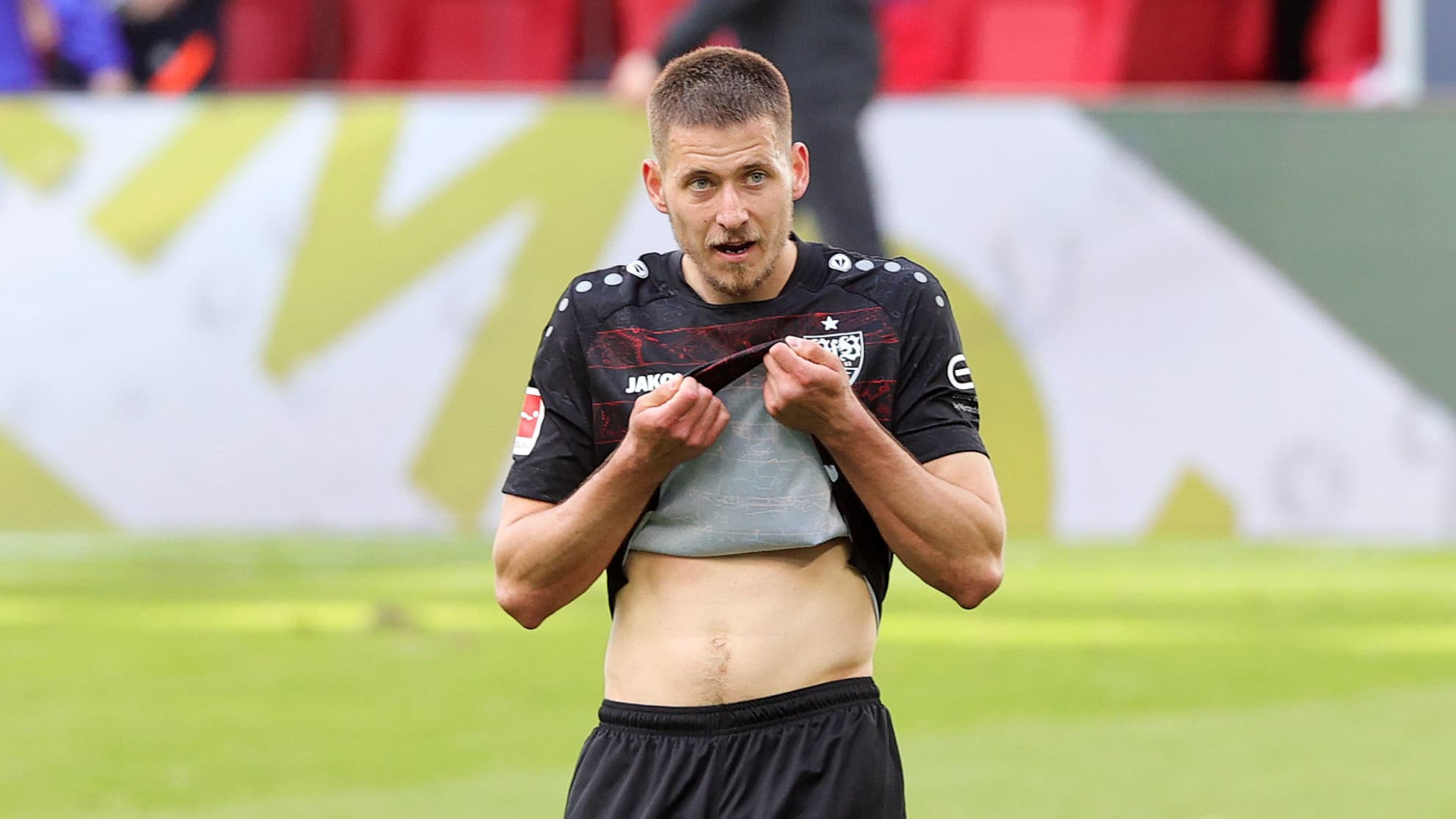 Our prediction: draw between Stuttgart and Augsburg (3.65).

Start of the 32nd day of the Bundesliga this Friday with this meeting between Stuttgart, 10th, and Augsburg still 13th in the standings. But beware, these two teams seem in full doubt for a few weeks. This is first of all the case of the VFB which has not won any of its last 4 league matches. Last setback to date, it was against Leipzig (2-0) with the addition of the expulsion of Naouirou Ahamada. But be careful because this team is capable of being dangerous at home. Since the start of the year it has already won against Werder (1-0), Hoffenheim (2-0) or Mainz (2-0). Almost identical dynamics for Augsburg which has not won any of its last 4 meetings. I am convinced that this group will be keen to get back on its feet this time around. For all these reasons I advise you to bet on a parity score between Stuttgart and Augsburg!

Draw between Tenerife and Almeria (2.60)

Draw between Famalicao and Santa Clara (3.35)

Draw between Odense and Aalborg (3.15)