Premier League: first defeat for Tuchel with Chelsea … and it is heavy 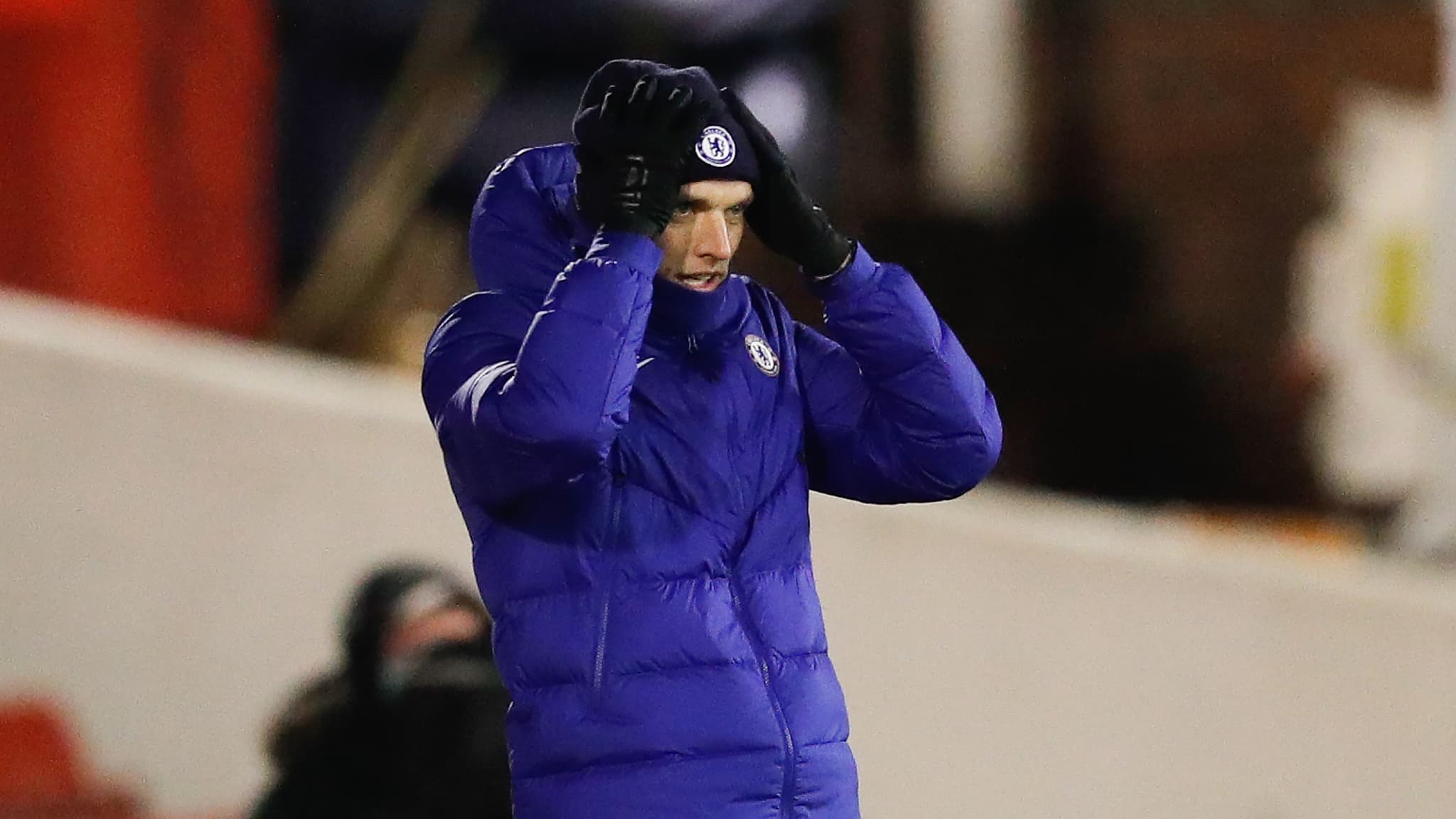 Reduced to ten to half an hour of play after the expulsion of Thiago Silva, Chelsea lost heavily to West Bromwich on Saturday (2-5). It is the first defeat of the Blues under the aegis of Thomas Tuchel.

Chelsea opened the ball this Saturday in the Premier League with the reception of West Bromwich at Stamford Bridge. On the occasion of the 30th day of the Premier League, the Blues bowed heavily to the 19th in the English championship (2-5).

The meeting had started rather well for Chelsea. Marcos Alonso hit Sam Johnstone’s right post with a very well-shot free kick. In fox surfaces, Christian Pulisic pushed the ball to the back of the net and propelled his people in the lead (1-0).

But a few seconds after the opening of the scoring, Thiago Silva received a second warning and was sent back to the locker room by the referee. At the half hour mark, the Blues were reduced to ten.

On the numerical advantage, the Baggies returned to the score through Matheus Pereira shortly before halftime (1-1). The Brazilian would score a lightning double with a second goal in added time in the first half. (1-2)

Sam Allardyce’s men returned to the pitch with the intention of folding the match. Callum robinson (1-3), then Mbaye Diagne (1-4) were going to sink the team of Thomas Tuchel, so far never defeated with Chelsea since his arrival in January.

Mason Mount reduced the score a little late (2-4) but that wasn’t going to be enough for the Blues. At the very end of the meeting, Callum Robinson crucified Edouard Mendy, also offering himself a double (2-5).

First defeat for Tuchel on the Chelsea bench

Arrived on the bench at the end of January to succeed Frank Lampard, Thomas Tuchel had an idyllic start with the Blues. Unbeaten in 14 games and defeat of Atlético de Madrid in the Champions League, Chelsea lost for the first time this Saturday afternoon under the aegis of the German, recently appointed coach of the month of March.