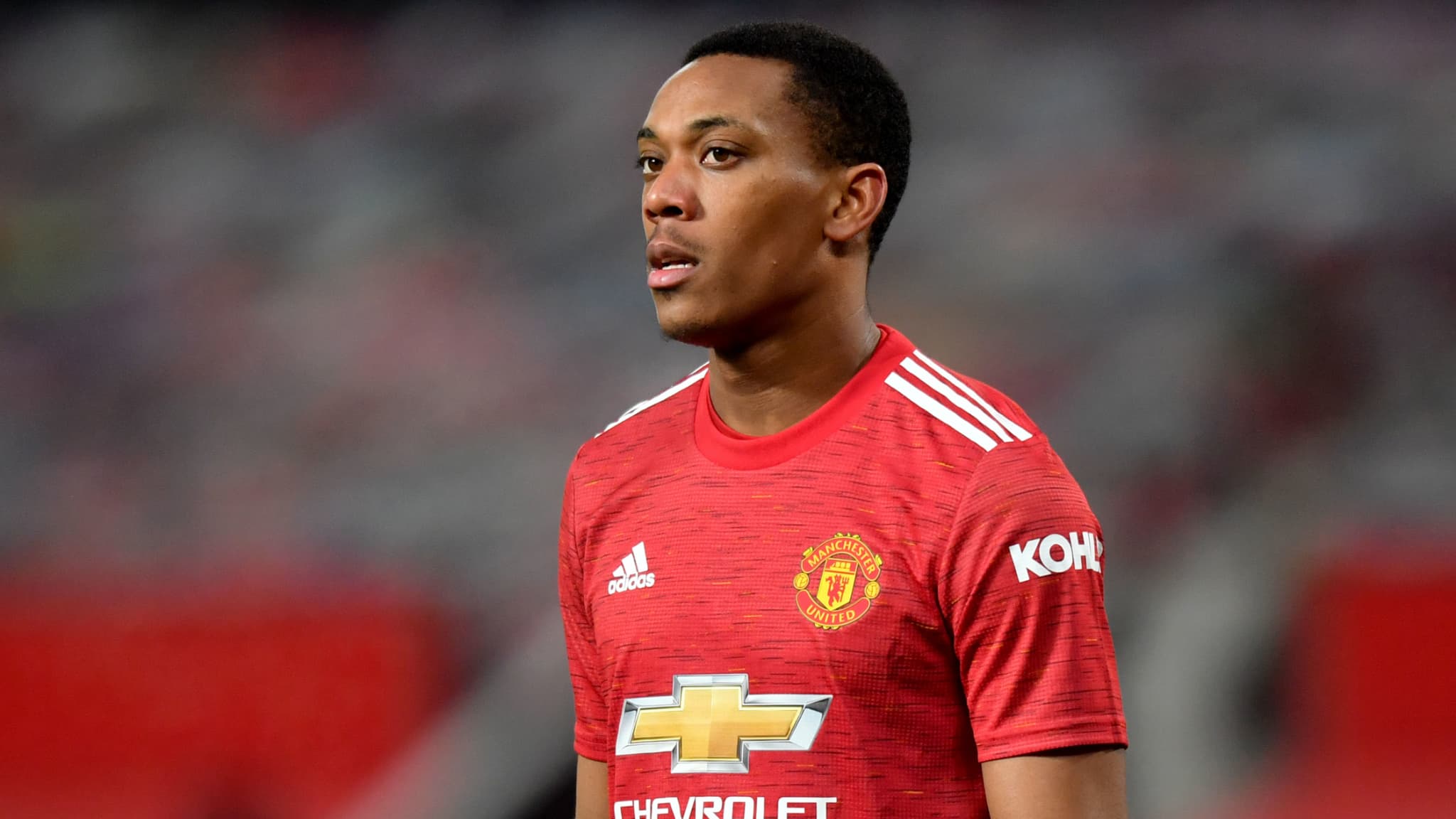 According to reports from the Daily Mail, Premier League clubs are considering next joint action on a social media boycott. Several players in the English league have been victims of racist slurs in recent weeks.

Faced with the many racist outbursts on social networks, which players often face, the Premier League is considering a boycott of these platforms by the end of the season. The different clubs are considering joint action to stop using Twitter and Instagram, especially in a given period, in order to send a strong signal.

According to reports from the Daily Mail, Premier League sides believe such action would send a strong symbolic message of unity and could increase pressure on social media. The idea of ​​a boycott of this Friday 5 p.m. to 9 a.m. on Monday has been launched by some clubs, while the FA Cup semi-finals will take place this weekend in parallel with a day of the championship. Nothing has been definitively recorded to date.

Several players have been victims of racist slurs in recent months

Nevertheless, the situation is complex and the boycott seems more difficult to achieve than it seems, with many commercial agreements for the different teams, linked to promotion on social networks. But there is still hope that the clubs put such considerations aside for the symbolism of the message. The Premier League has been confronted quite regularly in recent weeks with players who are victims of racist insults on social networks.

The Frenchman Anthony Martial has, for example, been the victim on several occasions. Recently, Heung-min Son or Raheem Sterling have also suffered multiple racist insults on social networks. “What we don’t want is a situation where some clubs are carrying out their own boycott while others won’t,” an English club manager told the Daily Mail. “That’s really it or nothing. If each club decides to do a blanket ban at the same time, during the same period, that would have the maximum possible impact. “