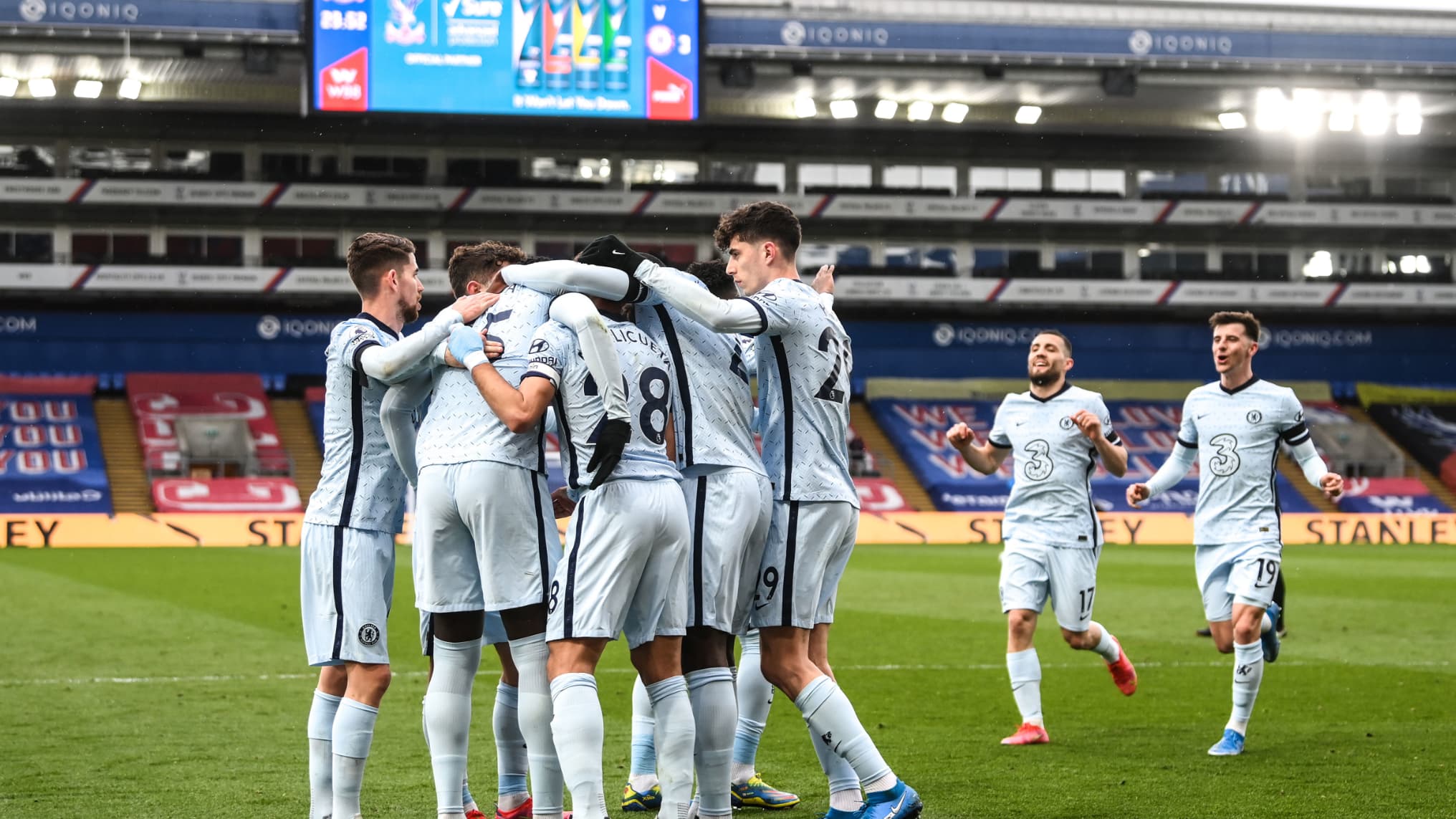 Easy winner against Crystal Palace (4-1), Chelsea provisionally integrates the Top 4 of the Premier League, before the second leg of the Champions League quarter-finals against Porto on Tuesday evening (live on RMC Sport2).

Thomas Tuchel’s Chelsea have definitely resumed their forward march. The rout against West Bromwich Albion last week had surprised. Since then, Chelsea have disposed of Porto in the Champions League (2-0) and now Crystal Palace in the league (4-1). The Blues, thanks in particular to an untenable Havertz-Pulisic duo, folded the match in half an hour (3-0 after 30 minutes of play).

First scorer of the meeting, Kai Havertz has scored for the second time this season in the Premier League. The last time was in October 2020 against Southampton. Sacred food shortage. The German then offered the second goal to Christian Pulisic, author of an overpowering shot under the crossbar. Kurt Zouma, with a header, worsened the score at the half hour mark.

Everything is going well ahead of the return leg against Porto

Christian Benteke’s goal in the second half did not change anything and Pulisic even signed a brace late in the game. The Blues are now 4th in the Premier League, awaiting West Ham’s game on Sunday against Leicester. Above all, Thomas Tuchel’s men are continuing their phenomenal 2021 dynamic.

In 17 games at the head of Chelsea, since January 26, the German coach has notched 12 victories and conceded only one defeat in all competitions. Three days from entering the quarter-final second leg of the Champions League against Porto, and after the 2-0 victory in the first leg in Portugal, all the lights are green.

>> To watch Chelsea-Porto and the entire Champions League, the RMC Sport channel subscription is here