new Delhi
Poco’s new smartphone will be launched in India today. Poco M3 will be the new M-series handset of the company. Earlier in this series, Poco M2 and Poco M2 Pro have arrived. Poco’s new handset will reveal the curtain at an event to be held at 5.30 pm. Prior to the official launch, Poco has revealed important specifications of the handset.

According to Poco, the M3 will have a 6.53-inch display, which will have Waterdrop-Notch. The official teaser reveals that the handset will have a square camera module on the rear which has a triple camera setup. The phone will have a 48-megapixel primary sensor. Apart from this, it has also been confirmed to have a Qualcomm Snapdragon 662 processor and 6000mAh battery.

Earlier tipster Ishan Aggarwal also revealed some specifications of the upcoming Poco M3. According to Leicester, the phone will be available in gray and blue colors with a textured back panel.

Dhansu plan with unlimited calls and data under Rs 150

Fingerprint sensor is reported to be on the edge of the phone. 4 GB RAM will be provided in the phone. Talk about software, it will run on Android 10 based MIUI 12. Poco M3 has an 8 megapixel front camera for selfie. The 6000mAh battery will come with 18 watt fast charging support.

At present, there is no information related to making the phone available in India. But soon the phone can be made available in the Indian market. Talk about the price, the M-series is offered especially keeping in mind the customers of 10 thousand to 15 thousand segments. The M3 can also be launched around this price. 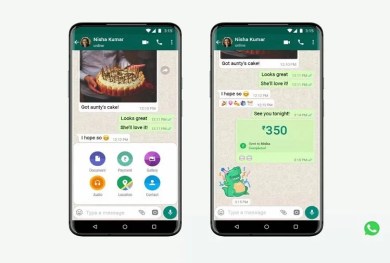 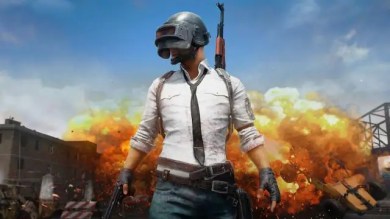 Nokia C1 Plus launched, a smartphone with great features in the entry level segment