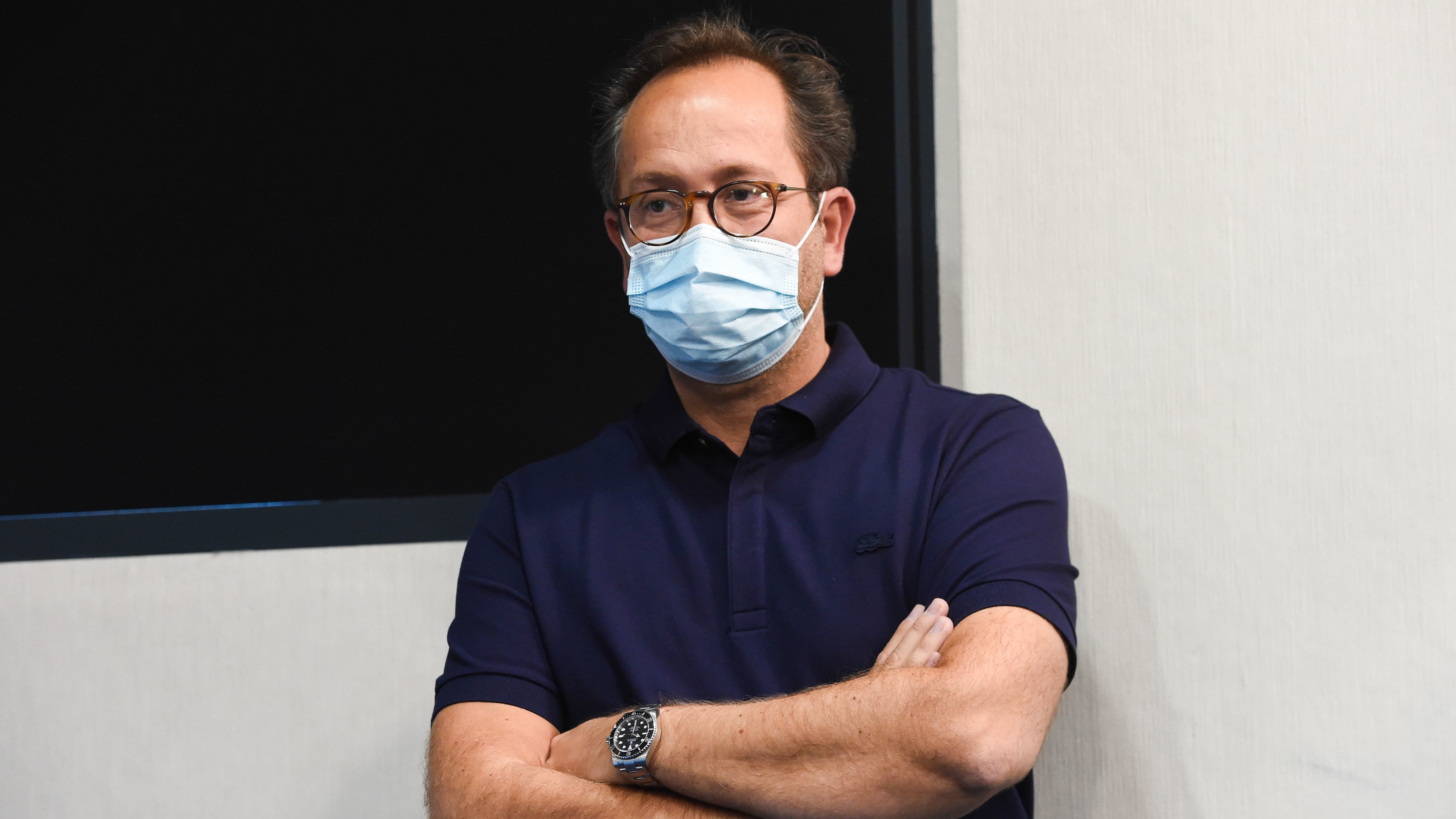 Hugues Ouvrard explains, in a message posted on Twitter, that he himself made the decision to leave his post of Deputy Director General of OM. He mentions in particular “threats” against his relatives.

A few hours after the announcement of his departure from the post of deputy general manager of Olympique de Marseille, Hugues Ouvrard explained this Friday, in a message posted on Twitter. He first asserted that it was his decision, taken to “protect [ses] relatives, unfairly exposed and threatened for several weeks. ”He also specifies that his departure will be effective“ in the coming weeks ”.

Recruited last summer by former president Jacques-Henri Eyraud, who was publicly looking for a “head of business” to develop a “sustainable economic model”, Hugues Ouvrard was keen to defend his balance sheet.

“I am leaving an exciting position, in a big club, which I have profoundly transformed at the administrative and business level, modernized and projected towards the future, while continuing to develop its brand in new territories. I measure the luck and the ‘honor given to me to direct it, “he wrote. Its publication ends as follows: “I thank all the employees of the club, all of them of great talent, who have taught me a lot, and I wish them good luck. Take care of yourself. Thank you”.

In a terse statement, OM thanked the leader for “his commitment and constant involvement throughout the months spent within the club”. According to information from RMC Sport, the interim will be provided by Laurent Colette.

If it is part of the ongoing reorganization of the club, chaired since the end of February by Pablo Longoria, the departure of Hugues Ouvrard was demanded by many Marseille supporters. The relationship with the leader appeared to have reached a point of no return after a letter of formal notice was sent to fan groups. 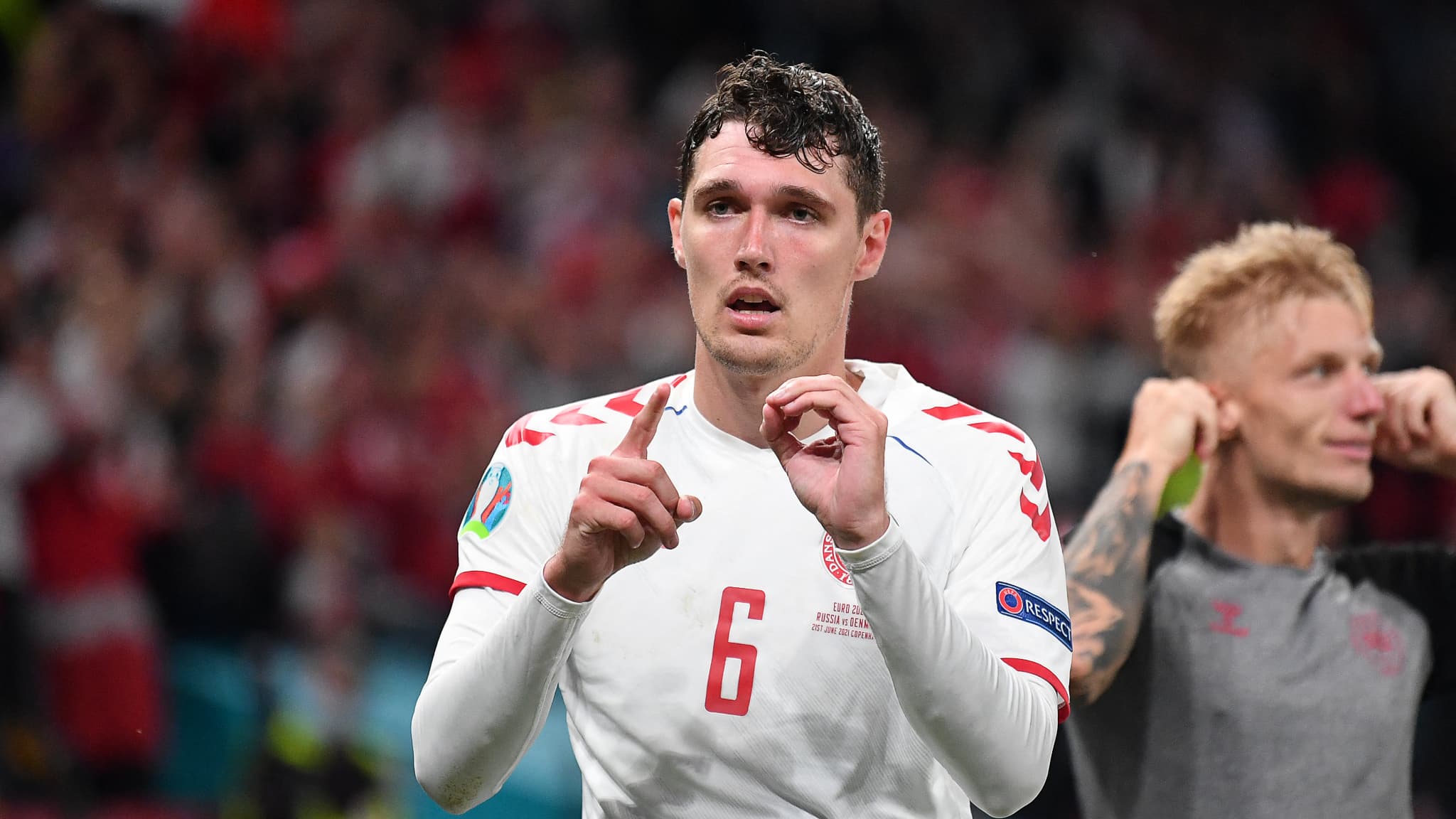 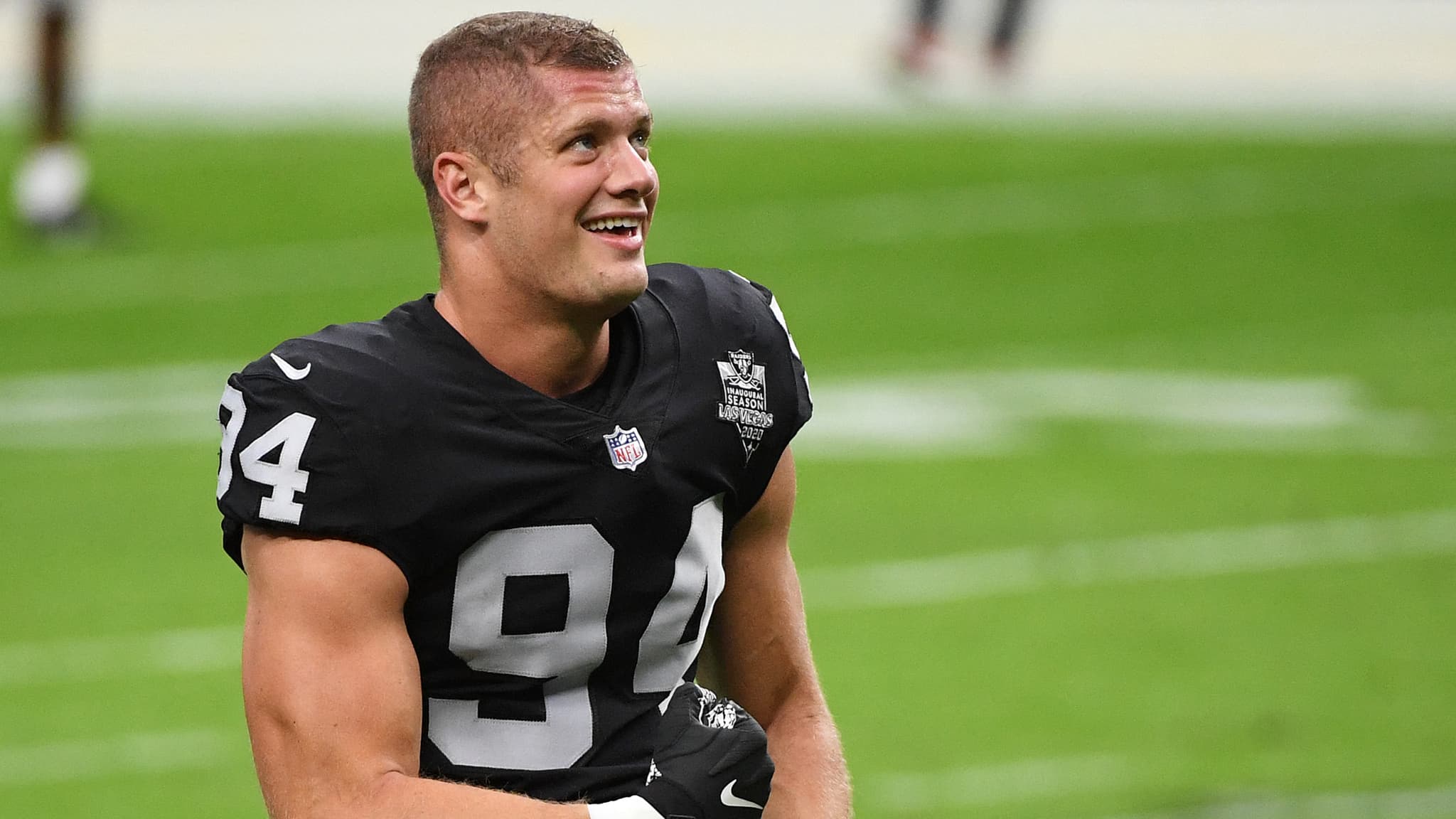 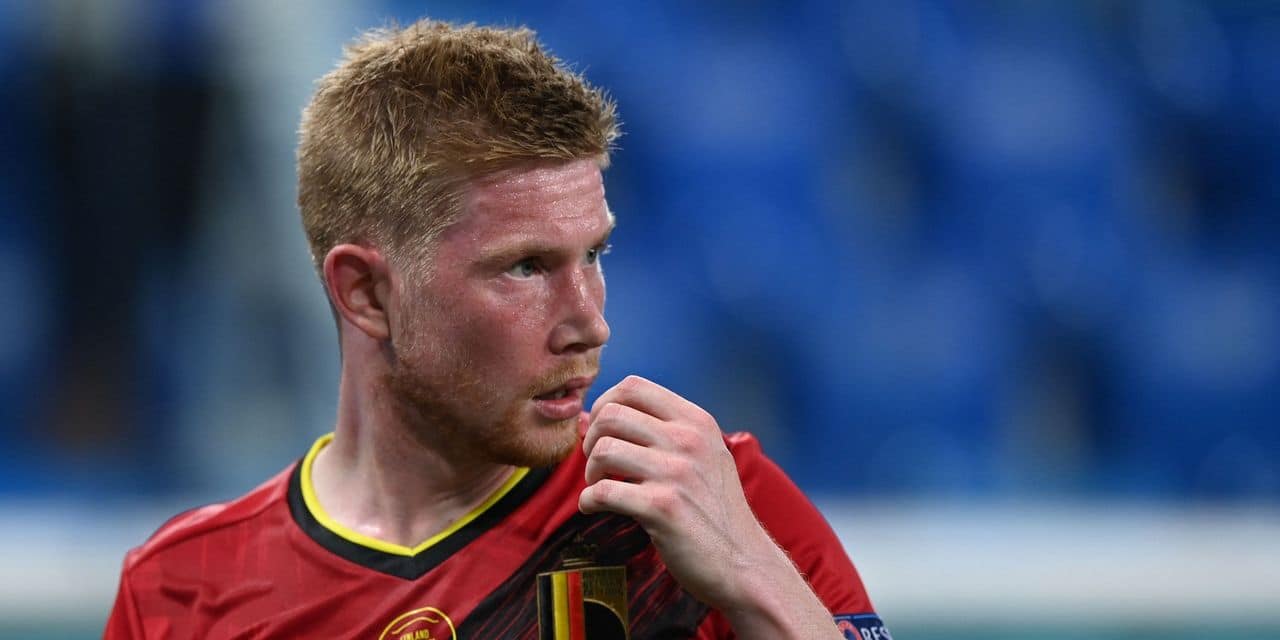 KDB shone again with the Devils: "Right now it’s all or nothing"

Kevin De Bruyne once again decisive: "I do what I have always done" Asked about his vision of the game,... 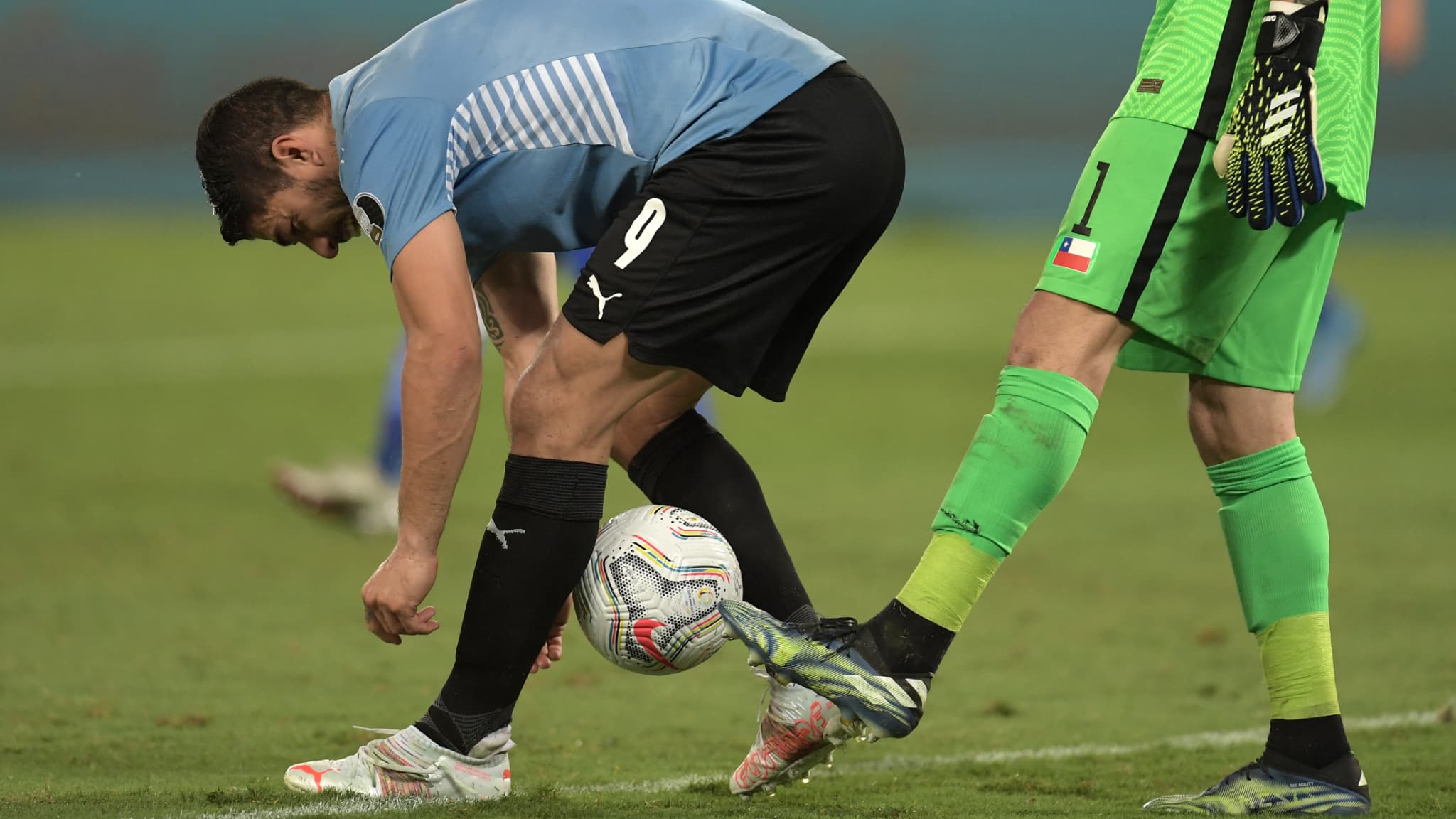 Uruguay: Suarez remakes his lace to prevent the release of the goalkeeper

Scorer in the match between Chile and Uruguay (1-1) on Monday in the Copa America, Luis Suarez also played his... 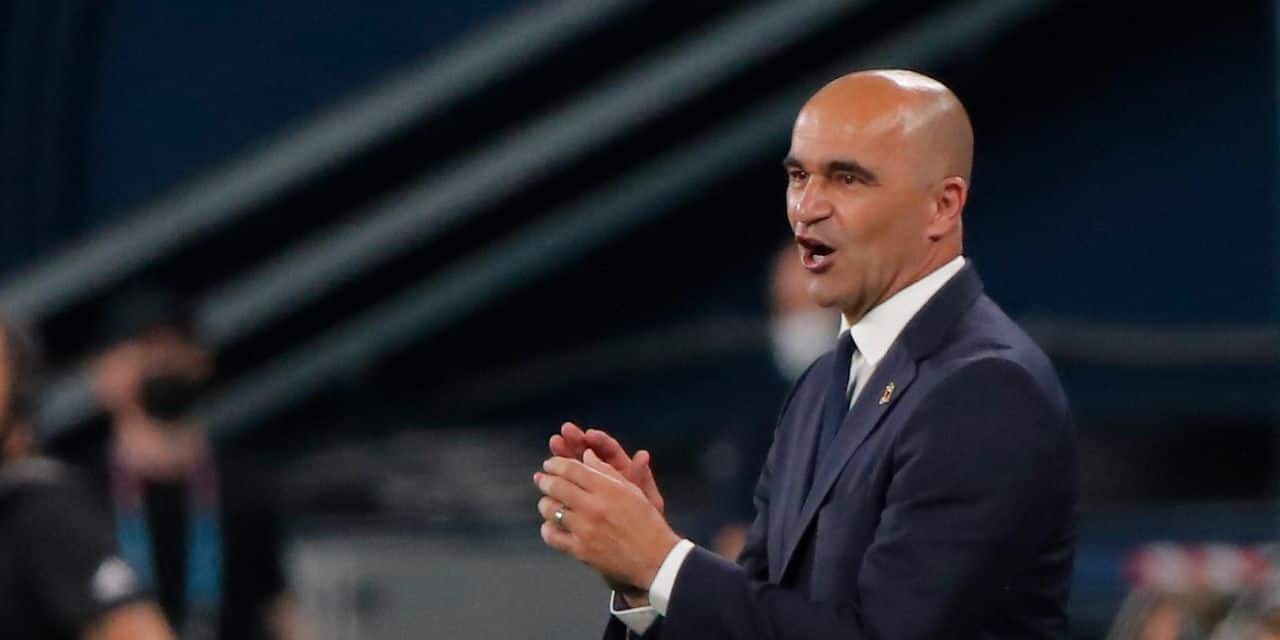 Roberto Martinez talks about the returns of De Bruyne, Hazard and Witsel: "I’m so happy"

He expressed this feeling at the microphone of the RTBF. "I'm in heaven. Before the tournament, I wanted nine points,... 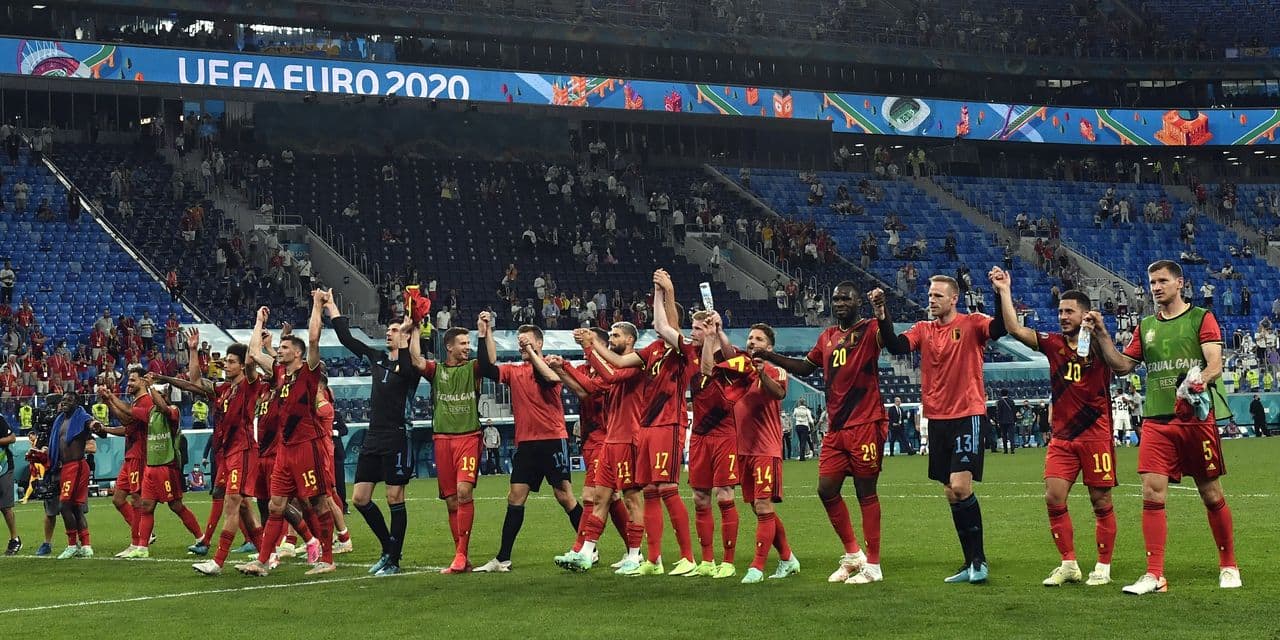 Back in figures on the success of Belgium, in control, Monday evening at the Kerstovski Stadium in Saint Petersburg against...