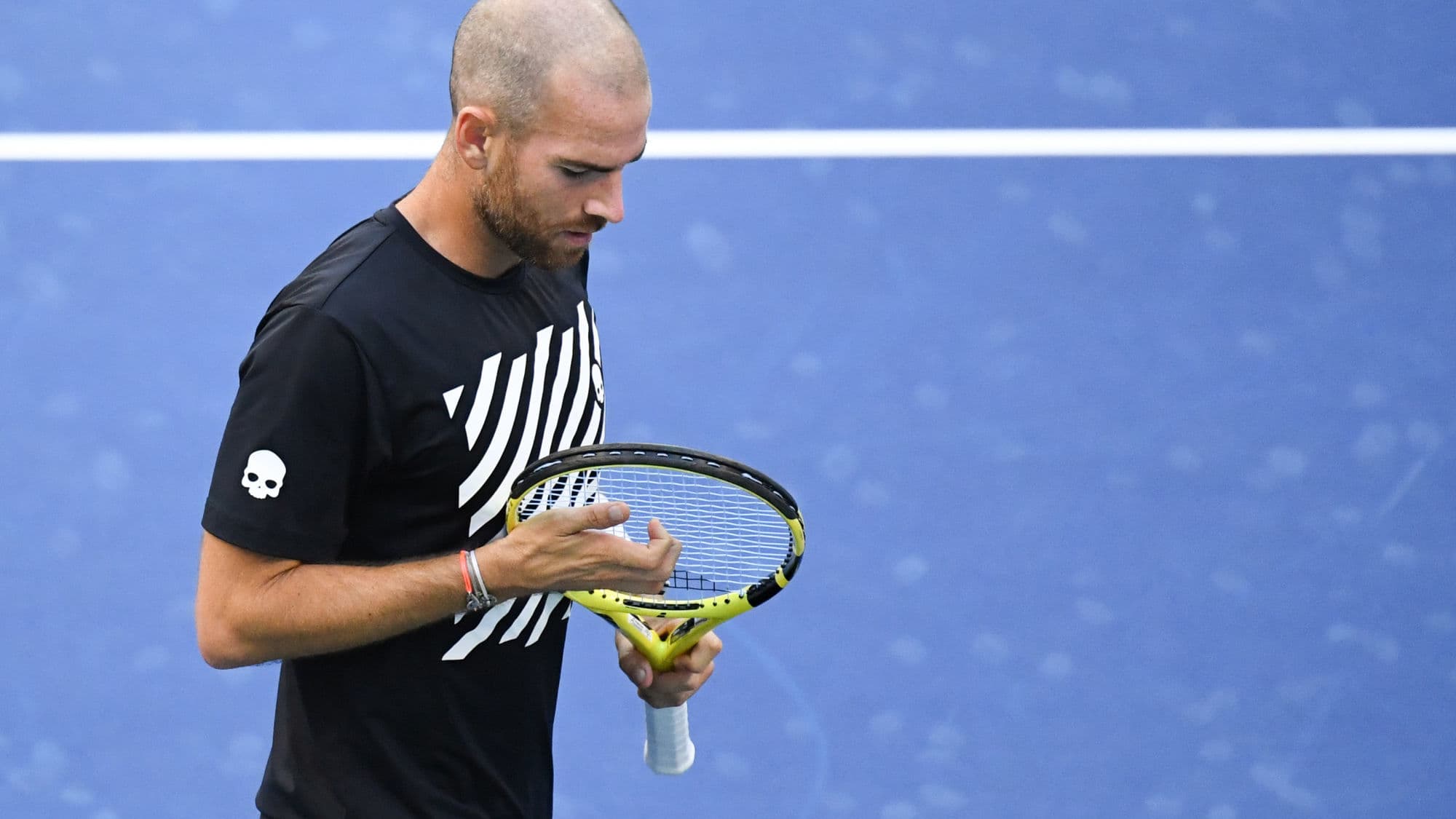 Adrian Mannarino is the last French player still in contention in the Australian Open. Before approaching the sixteenth against Alexander Zverev, this Saturday, the Frenchman confided about this “extra stress” linked to Covid-19 to which tennis players were not used.

The last French competitor in Melbourne in the men’s table, Adrian Mannarino returned to the special conditions experienced by professional tennis players in recent months due to the coronavirus epidemic. The only Frenchman qualified for the 3rd round of the Australian Open, speaks of a “so bizarre and particular context”, on the occasion of the first Grand Slam of the year.

Whoever takes on Alexander Zverev next Friday in the sixteenth, admits that “it is not necessarily pleasant for us to play at the moment. Even though there will always be people who will wonder ‘why they are complaining, they are winning a lot of money. ‘money’. But we are still human beings, so doing quarantines in hotel rooms, always being stressed about potentially having a positive test, it’s complicated. ” Adrian Mannarino also evokes the constant fear of the positive test for covid-19: “To be considered as a contact case or that a member of our staff is tested positive and that this withdraws us from the tournament… it is a stress which is in extra since the recovery to which we were not used. So it is certain that we manage to benefit as much as before from the sport and the profession which we do which is exceptional. We find ourselves much more often in our rooms hotel alone to think about, it’s not very funny. “

“You can’t do Netflix all day”

The fourth French in the ATP ranking (36th) then returned to this long preparation for the Australian Open in a very strict health bubble: “We had prepared for a fortnight difficult. Mentally we knew what to expect “, he admits. “We had a little panic with the hotel staff, with one person who tested positive,” added Mannarino. “So we had to retest and spend a day in the room. It reminded us that we were never safe from this kind of worry ”.

The French player then declared with a note of irony: “We are professional players and we cannot play Netflix all day and be ready to play tournaments. Unfortunately, the high level means that we are more or less machines and you have to stay in business all the time otherwise rust easily especially after a certain age “.

Contact case of Benoît Paire in New York in September, Mannarino remained “stuck in the hotel room” for more than several days. An isolation that leaves traces since “as a result of that I was injured and I made all the end of the year injured and there I still have small remains that prevent me from training properly. cannot jog at more than 6 km / hour … since September “.