OM: the celebration "dodo" by Payet after his goal against Braga 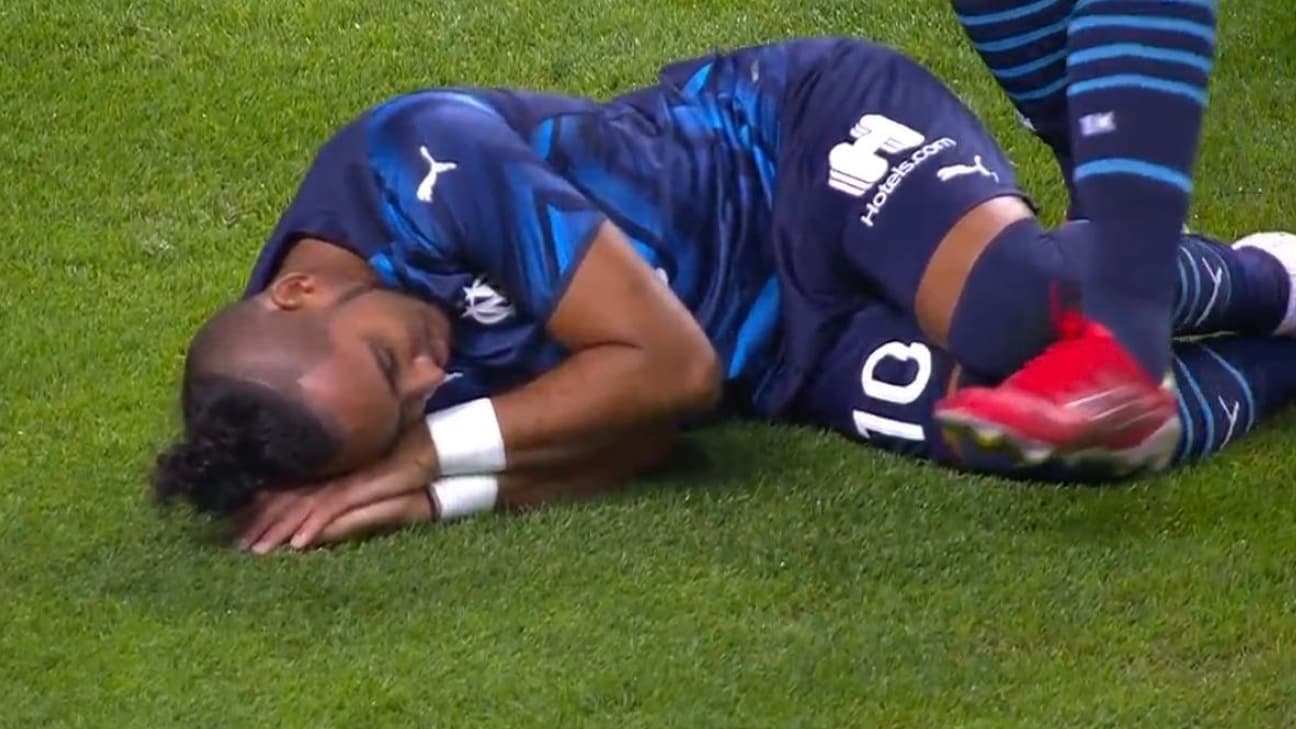 Dimitri Payet celebrated his goal against Braga (1-1) on Wednesday in a friendly by lying on the field and closing his eyes.

OM were heckled and led against Braga on Wednesday in a friendly match. But OM finally snatched the draw (1-1) thanks to a goal from Dimitri Payet in the second period. After a cross from Pape Gueye badly repelled by the opposing defense, the 34-year-old striker placed the ball in the small net of the goal with a dry strike from the left. The opportunity for the French international to unveil a new original celebration. He celebrated his goal by lying on the field, before resting his head on his hands as a pillow and closing his eyes.

The player did not explain this celebration, which could be inspired by some that have gone viral on social networks. A roomy player, Payet often uses the field to send a few messages. Last January, he let his rage burst after scoring an empty goal in Montpellier. He had mimed madness by rotating his hand around his head while throwing glares at his sidelines, aiming in particular at the coach of the time, André Villas-Boas.

“Yes, he was a little upset because he’s an important player, reacted the Portuguese technician. It’s always a hard decision for him. He will continue to work, his goal will help him. His ability to do so. the difference is clear. But I have nothing more to say, however entrusted the Portuguese technician in a post-match press conference. I am here to help him to have his best level. “

Six months later, his friendly celebration is much more relaxed. OM, now coached by Jorge Sampaoli, is still undefeated in preparation (3 wins, 1 draw). The team still has to play three preparatory matches against benfica (July 25), Saint-Etienne (28) and Villarreal (31) before the resumption of Ligue 1 with a trip to Montpellier on August 8 for the first day.