OM: Thauvin warned Sampaoli of his possible departure from the Tigers 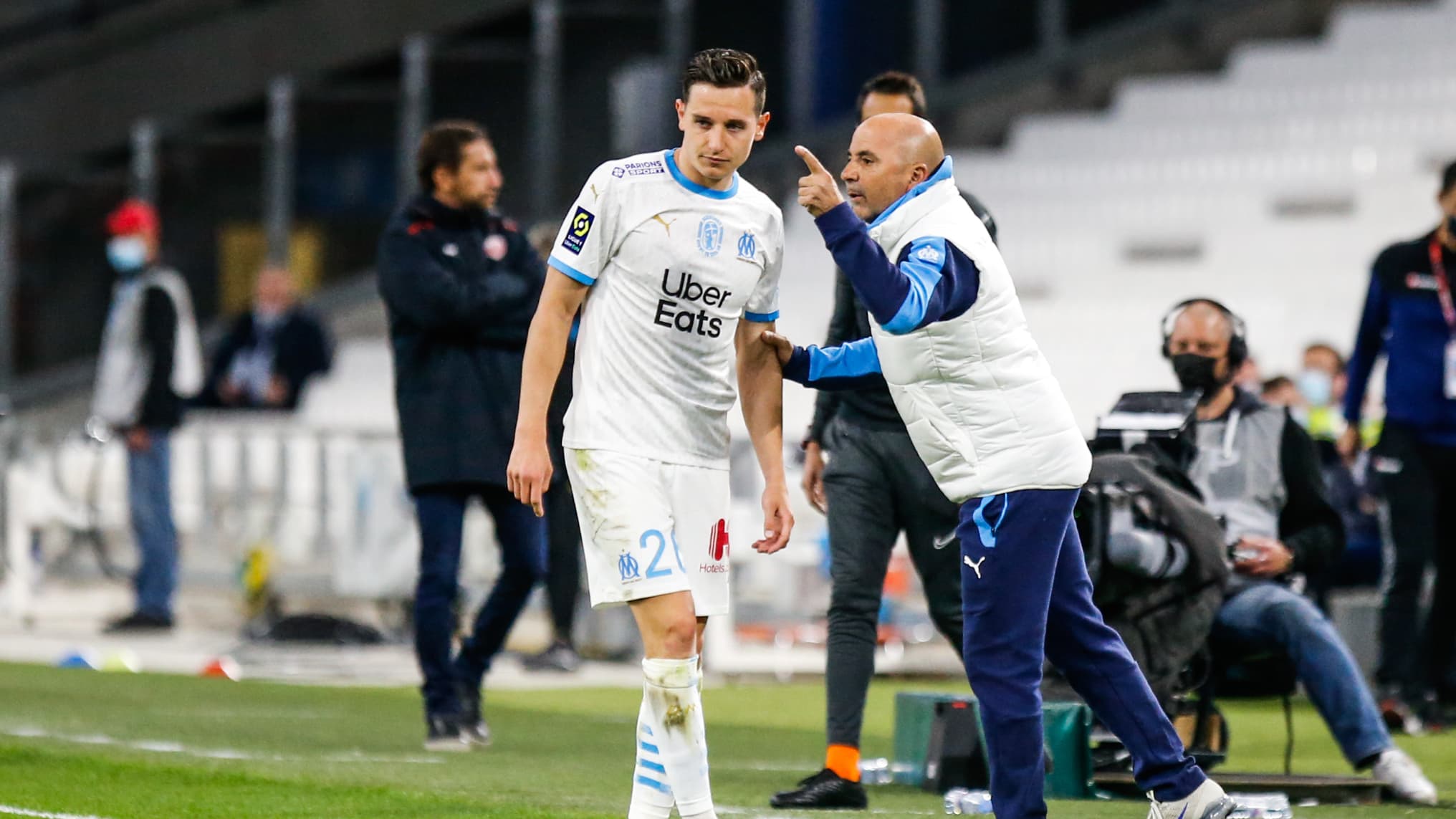 Jorge Sampaoli spoke with Florian Thauvin on Friday, and the French international, at the end of his contract with OM, confirmed to him that he had the possibility of signing up with the Mexican club of the Tigers. The coach will not try to convince him to stay.

The joint adventure between Jorge Sampaoli and Florian Thauvin (28) is unlikely to last more than three months. The OM winger, at the end of his contract at the end of the season, could indeed take over the management of the Monterrey Tigers. According to our information, he agreed on the basis of a five-year contract with the club of André-Pierre Gignac. And the world champion confided to his trainer on the subject.

Sampaoli: “Thauvin told me there was a possibility”

“I spoke with Florian today and he told me that there was a possibility, admitted Sampaoli, this Friday at a press conference. It is up to him to talk about his future. What will be the Thauvin’s future? It concerns Thauvin. I can’t come forward, he’s the one who will say if he’ll really use this option or not. He’s a player we rely on a lot here, he’s a pillar of this team. He knows it too, but in football sometimes there are things that the coach cannot control. If Flo decides to leave OM, I will be grateful to him for working with a also professional player. “

Sampaoli: “I will not try to convince Thauvin”

On the other hand, the Argentine coach will refrain from influencing his choice. “I will not try to convince him, he added. He spent time here, he maybe wants to discover a new football, there may be financial questions. There are things that do not exist. ‘not belong to the coach. I am not going to interfere in the personal decision of a player. The person who stays here participates in a clear project but we can neither convince nor oblige anyone. The decision is structurally that of Flo If he leaves. We would be delighted if he stayed. But when a decision is made, who are we to influence it? “

Recently used in a role of torchbearer that suits him little, Thauvin is therefore heading towards a departure from OM after a seven-year adventure, interspersed with a six-month parenthesis in Newcastle (January-June 2016).